With the guest appearance of MAMAMOO’s Hwasa on the June 8 episode of MBC’s “I Live Alone,” the variety received solid ratings once again.

According to Nielsen Korea, the episode ranked first place in its time slot by earning a viewership rating of 10.0 percent, which was a one percent increase from last week.

During this episode, MAMAMOO’s Hwasa showed a glimpse into her everyday life. She displayed a down-to-earth side of herself and wasn’t afraid to show her bare face on television. She also surprised the viewers by doing unexpected behaviors people wouldn’t normally think idols would do, such as eating snacks that had fallen on the ground and cooling off by blowing a fan into her clothes. 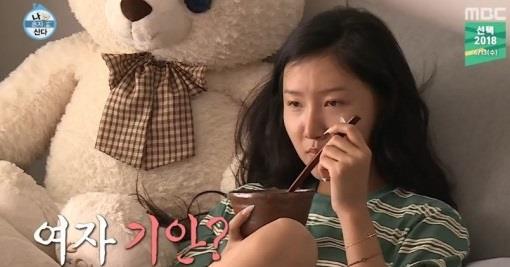 In addition, Hwasa revealed her make-up method and showed off her healthy appetite by going to a restaurant and finishing off tripe, stew, and fried rice by herself. The other MAMAMOO members made an appearance as well, and they enjoyed a fun, relaxing party at her home. 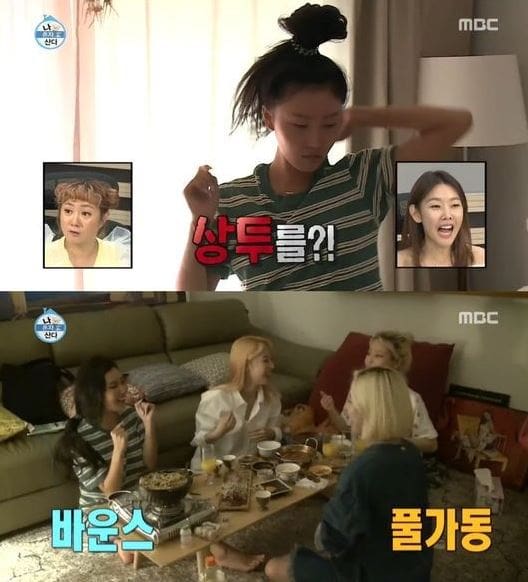 Take a look into Hwasa’s fun life in the latest episode below!