3 Reasons Why “Are You Human, Too?” Isn’t Your Average Robot Drama

KBS’s Monday-Tuesday drama “Are You Human, Too?” isn’t your typical robot drama.

Read on find out the three facts that will set apart this drama from the rest.

They say that you shouldn’t fool others to save a life. The principles that have been ignored or forgotten by society because of the harshness of life have been recalled through Namshin III. Many people use others as tools without hesitation for their own desires and purposes. Seo Jong Kil (Yoo Oh Sung) is a representative example of such a person. He ordered for Nam Shin’s accident in order to take over the company. Through this drama, people begin to question what humanity really is about. 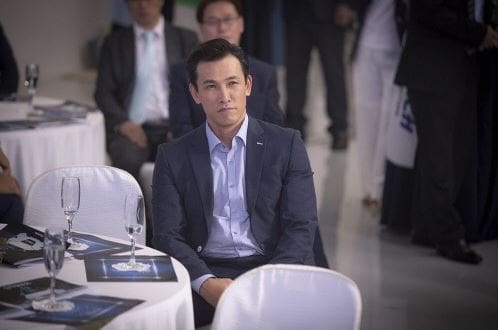 Development between robot and human

This is not a story of humans challenging robots’ intelligence, but it is about a robot that knows how to learn on its own and how it has an effect on humans’ lives. This drama will show the development of the relationship between Namshin III, who appeared to substitute for Nam Shin’s life, and Kang So Bong who wants to protect him as they make up for what each other is lacking. 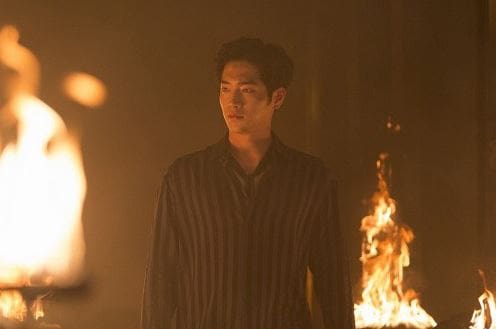 The drama revolves around the artificial intelligence robot Namshin III, but in the end, it is actually about presenting different people’s different stories. There is a mother in the story who does whatever she can for her son who is in a coma, as well as a loyal friend who stays by his friend no matter what. Emotions and situations that can be easily experienced by anyone will actually be felt in this unique robot drama. 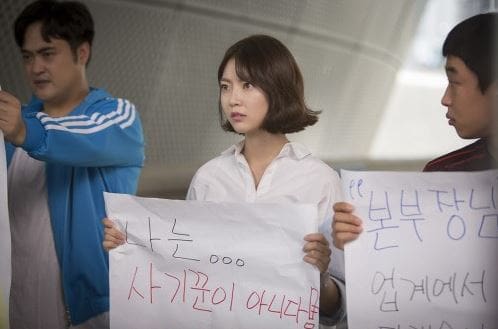 Seo Kang Joon
Gong Seung Yeon
Yoo Oh Sung
Are You Human Too
How does this article make you feel?