Watch: Go Ara Performs A Magic Trick That Failed To Impress Her Role Model On “Ask Us Anything”

On the June 9 episode of JTBC’s “Ask Us Anything,” “Miss Hammurabi” co-stars INFINITE’s L and Go Ara appeared as guests.

During the show, Go Ara put on a quick magic show for her guests and talked about one time it epically failed. She was in a newsroom with famous news anchor and president of JTBC’s reporting division, Sohn Suk Hee. She had told him that her childhood dream was to be an announcer and he told her, “You can apply to be an announcer but there’s no guarantee you’ll be accepted.” 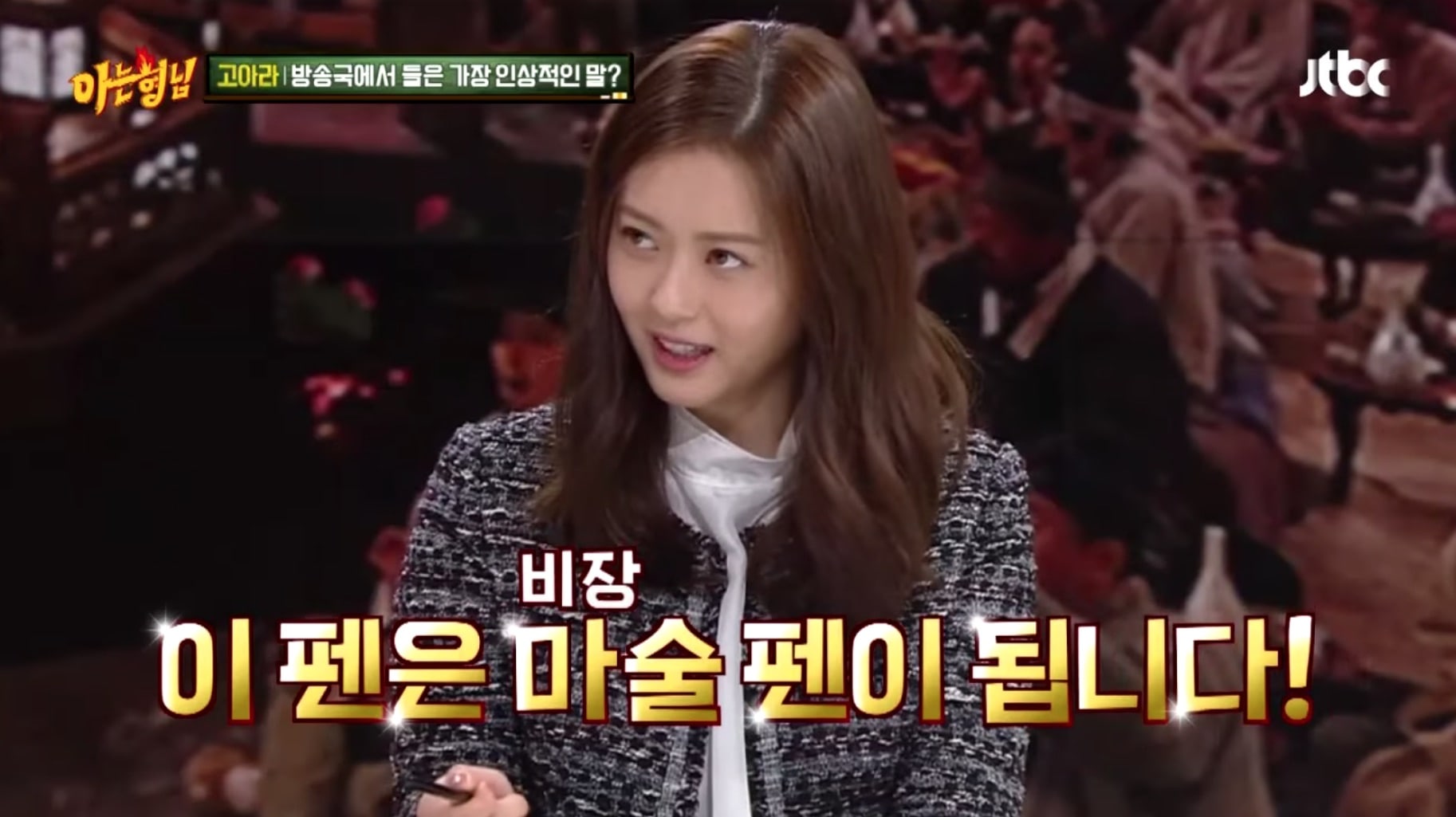 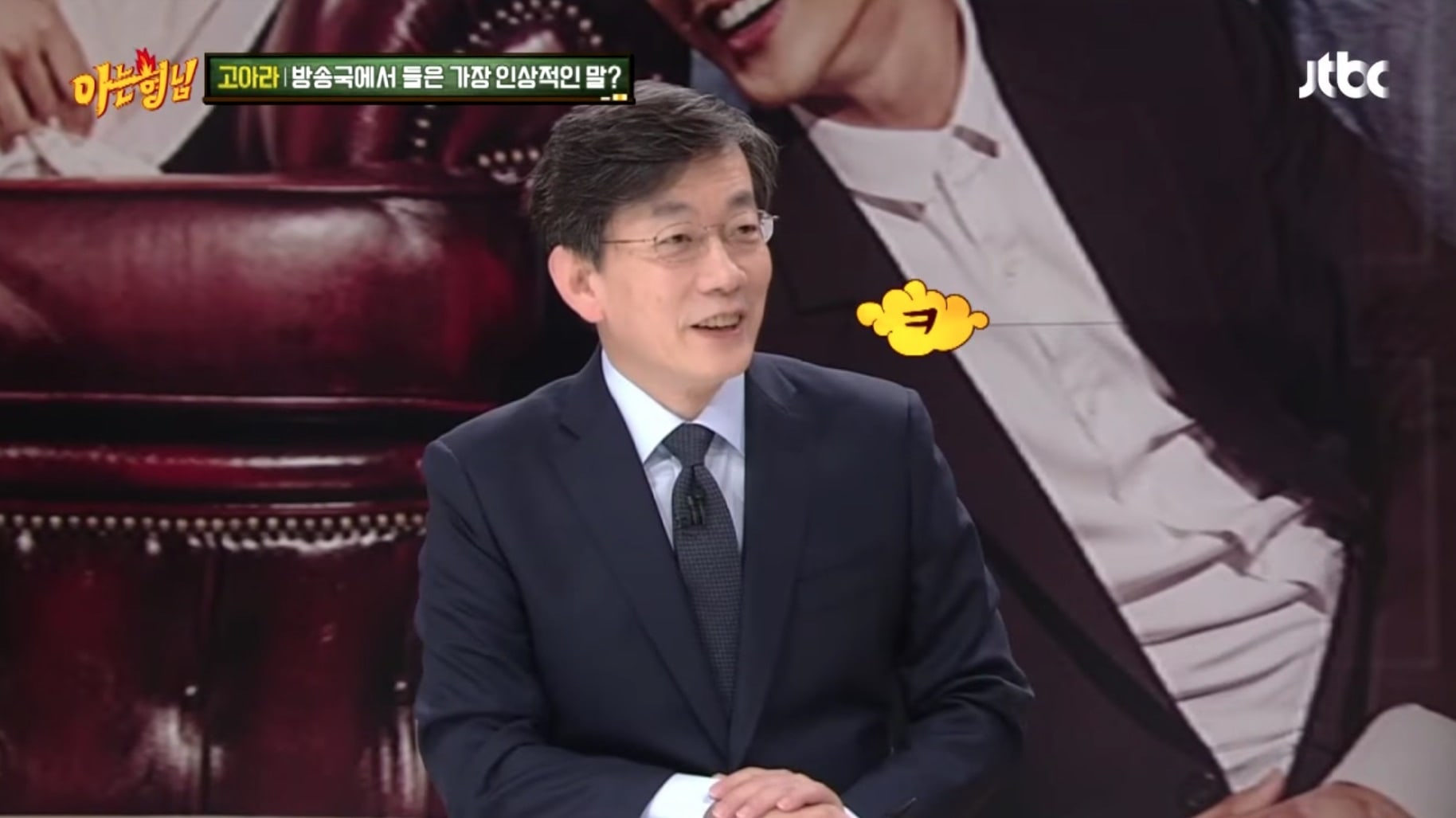 In that same newsroom, Go Ara also showed him a magic trick where you make something “disappear” from your palm. However, Son Suk Hee barely showed a reaction and picked up the object from the floor, saying only, “You dropped this,” to Go Ara’s embarrassment. 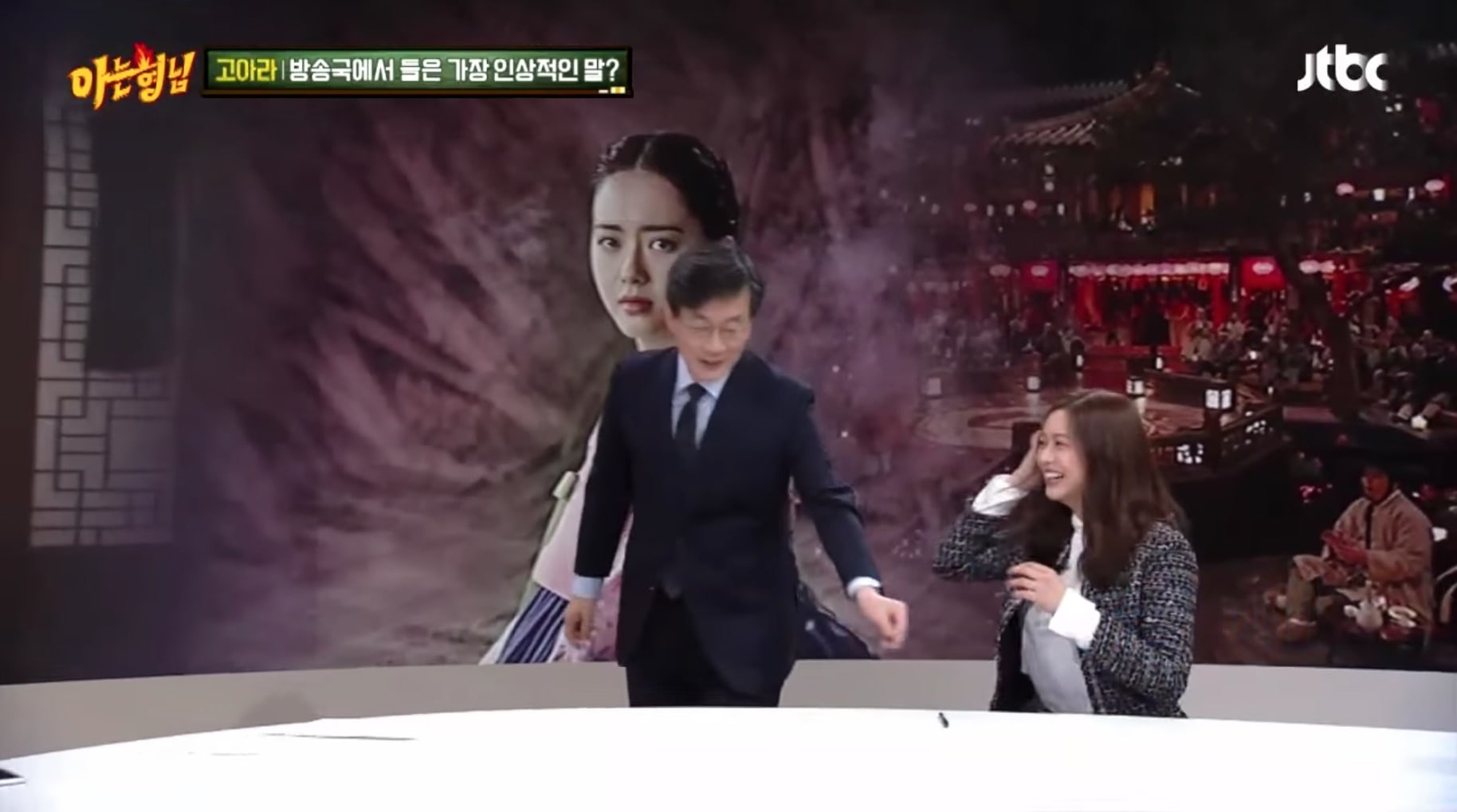 Go Ara shared that her younger brother works as a magician (light illusionist) and said, “He made it look so easy, but it’s really not.”

Go Ara then performed a magic show for the “Ask Us Anything” cast, which her co-star L found hilarious. 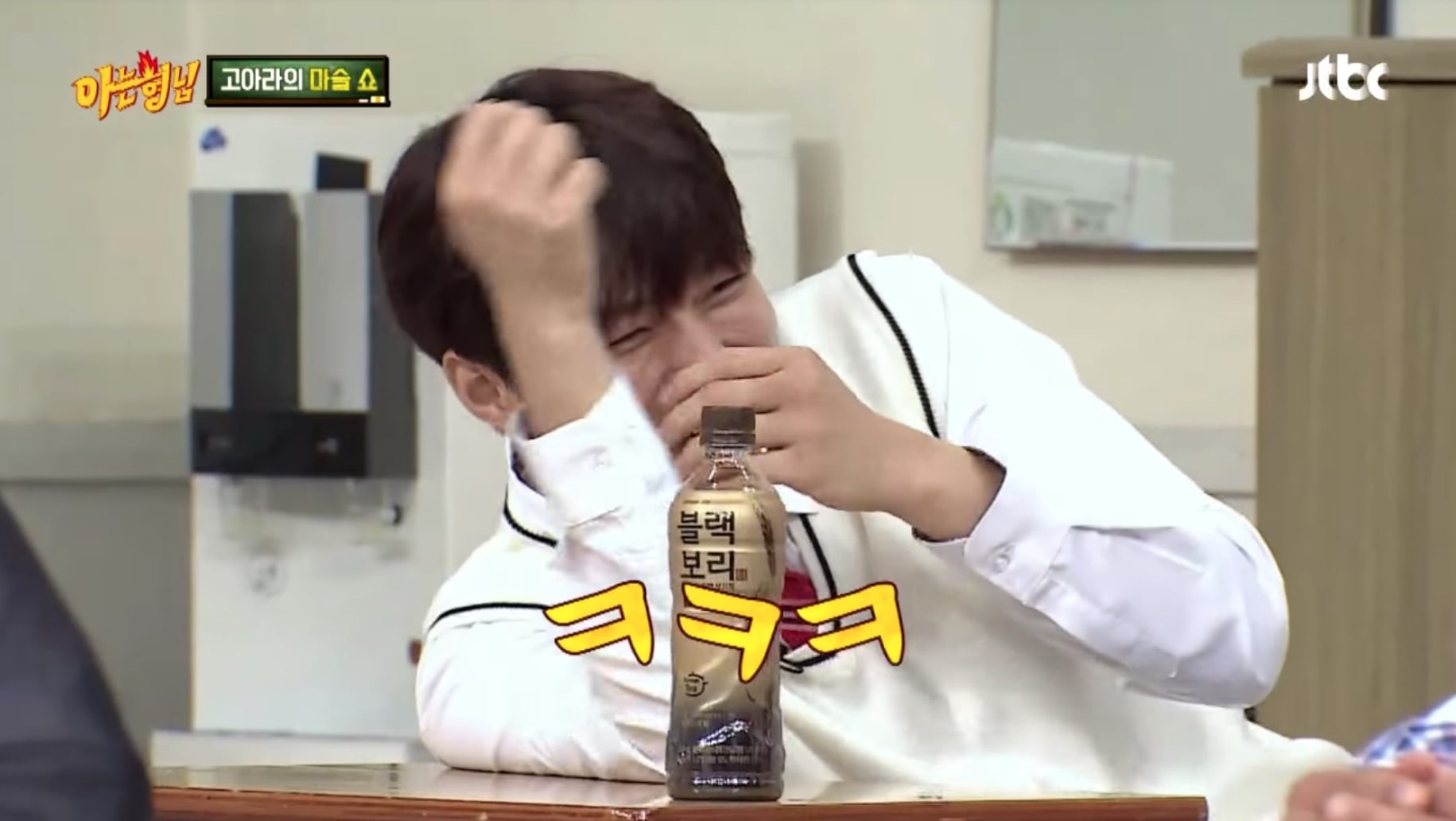