On the latest episode of “Unexpected Q,” SEVENTEEN’s Seungkwan couldn’t hide his shock at NU’EST’s JR’s display of aegyo!

The two Pledis Entertainment labelmates both appeared as guests on the June 9 broadcast of the MBC quiz show. At the beginning of the episode, host Jun Hyun Moo remarked, “I heard that JR watched our program a lot before coming here today.” As JR confirmed, “Yes, I did watch it a lot before coming,” Lee Soo Geun cut in, “Our Jonghyun [JR’s given name] doesn’t just appear on [variety shows] without preparing.”

He went on to joke, “Jonghyun watches every single episode, from the very first episode, at least six times. He also prepared a special acrostic poem before coming.”

JR then came up with an aegyo-filled acrostic poem using the show’s title, “Unexpected Q.” With a shy smile, he said, “If you unexpectedly begin a romantic relationship, you go on dates outside and also meet up with the cute JR.” Finally, he wrapped up the poem with a line of baby talk, cooing, “Goo goo ga ga.” 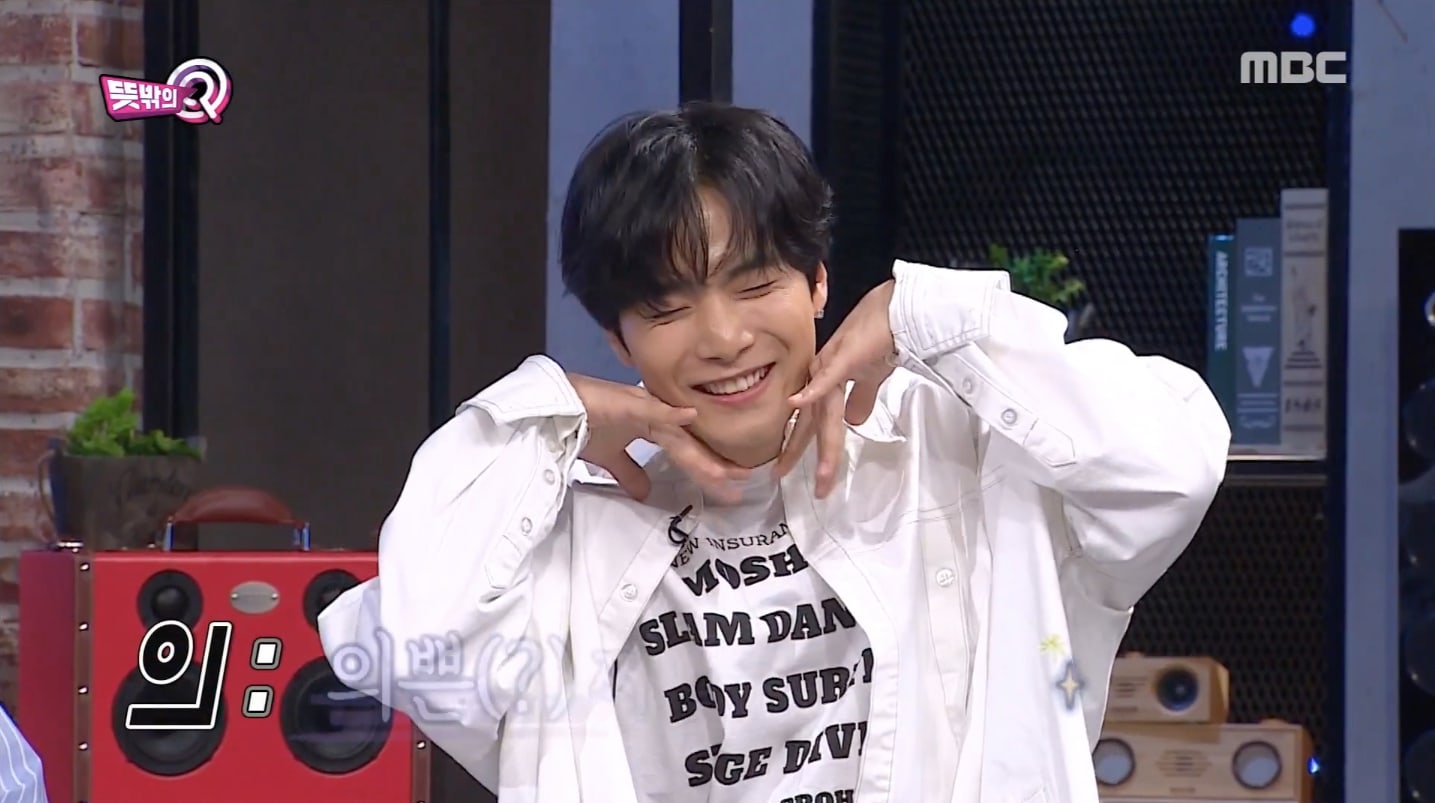 Throughout the poem, Seungkwan couldn’t help but cringe in response to JR’s unexpected aegyo. Covering his face in embarrassment, he laughed in surprise, “Jonghyunie hyung… Jonghyunie hyung…” 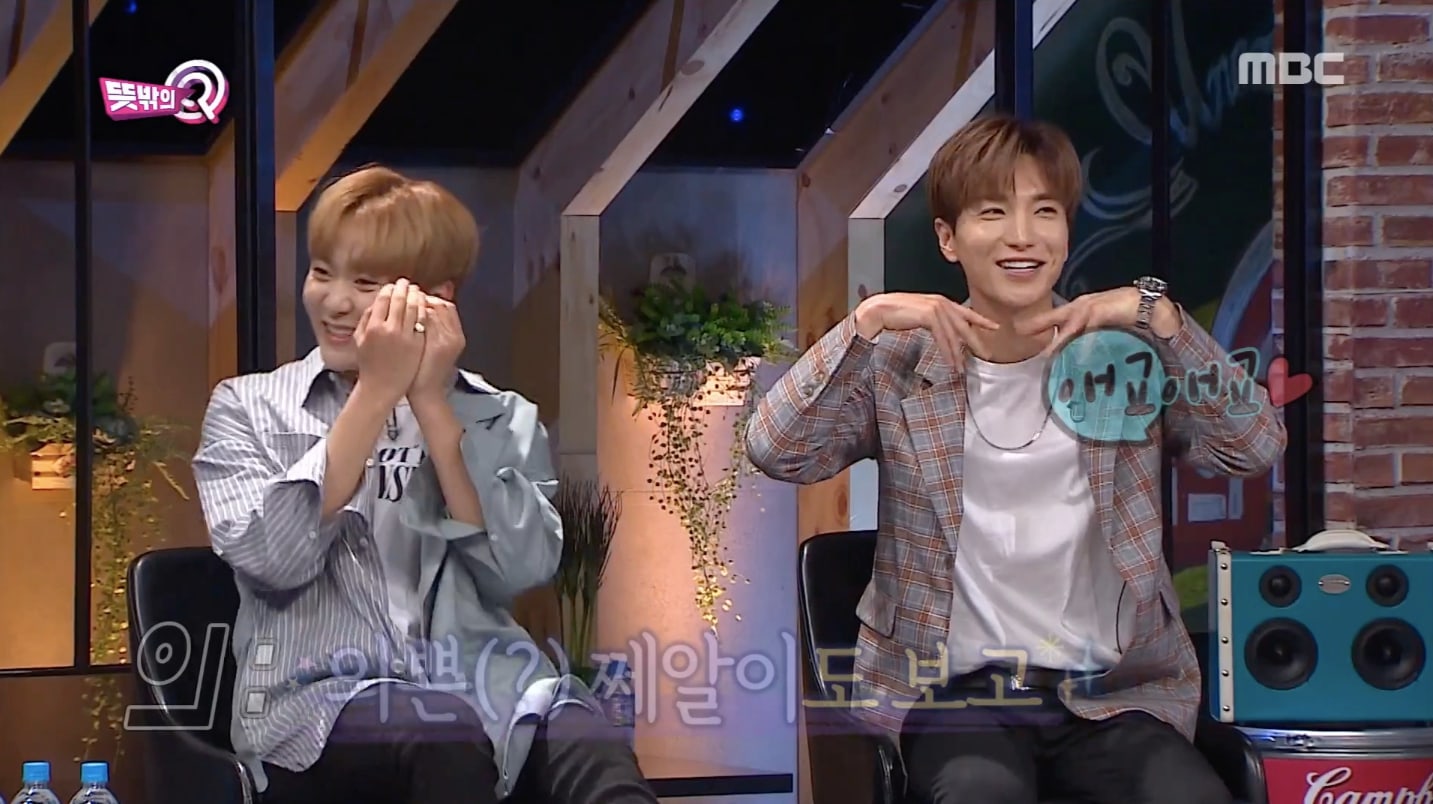 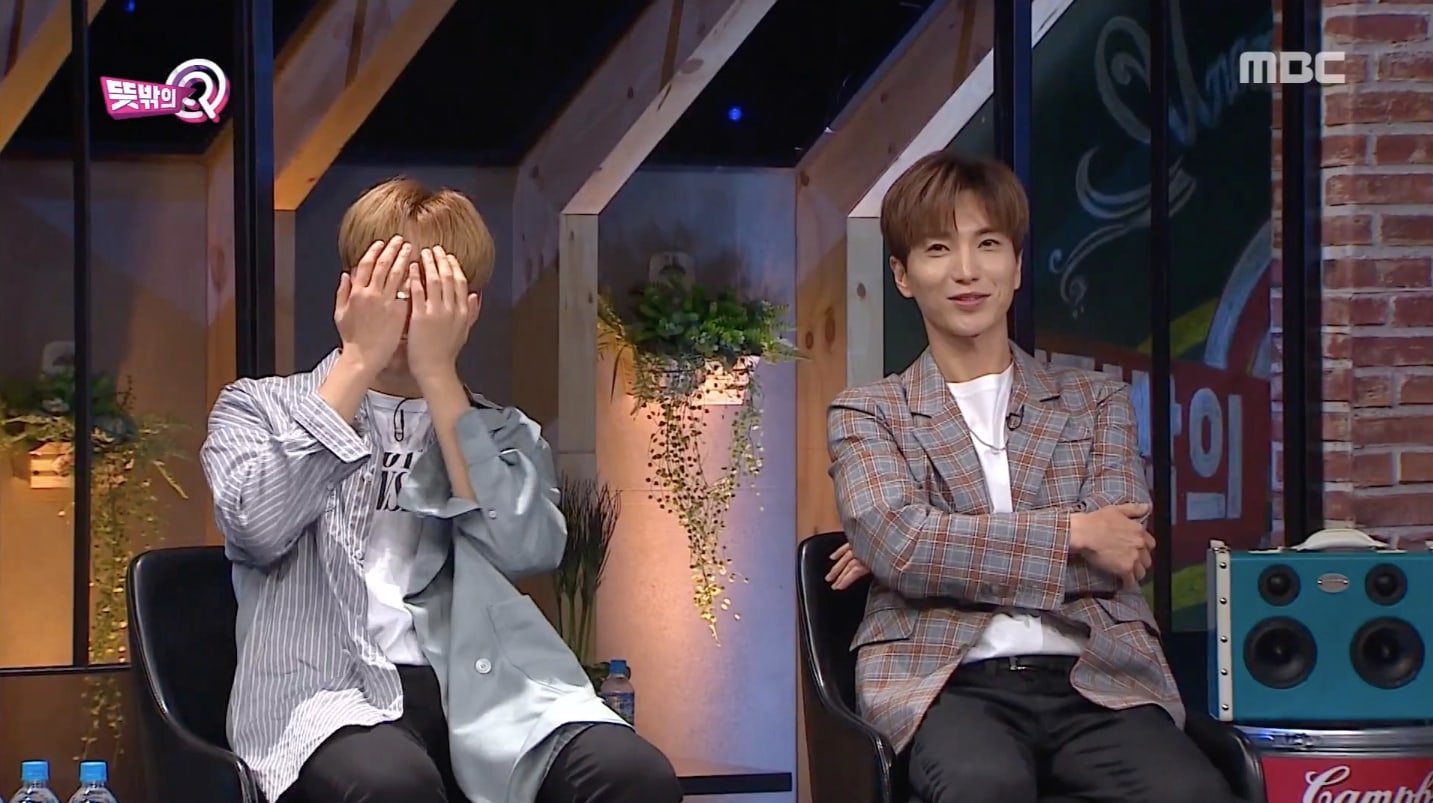 JR explained, “When we were trainees together, I never once acted cute or did anything like aegyo in front of Seungkwan.”

Seungkwan fervently agreed, “Whenever we ran into each other in the practice room or wherever, he had so much charisma. He would say coolly, ‘What have you been up to lately? Oh, really? Okay, keep up the hard work.’ Nothing like ‘Goo goo ga ga!'”

Watch the clip of JR’s aegyo and Seungkwan’s reaction below!