SHINee’s Taemin has shared his honest reaction to Suzy’s dance cover of his solo song “Move“!

During SHINee’s guest appearance on the June 9 episode of KBS’s “Yoo Hee Yeol’s Sketchbook,” host Yoo Hee Yeol brought up the fact that Suzy had covered the choreography to “Move” during her recent fan meetings in Taipei and Hong Kong.

Taemin replied, “Yes, I found out because a staff member told me about it. I learned that she had performed the song at a fan meeting.”

He jokingly went on, “When I saw that, I thought, ‘I could have taught her myself. Why did she have to go out of her way [to learn it on her own]?’ So I was thankful and disappointed at the same time.”

Yoo Hee Yeol responded with a laugh, “Our Taemin has become a man. He’s all grown up now.” 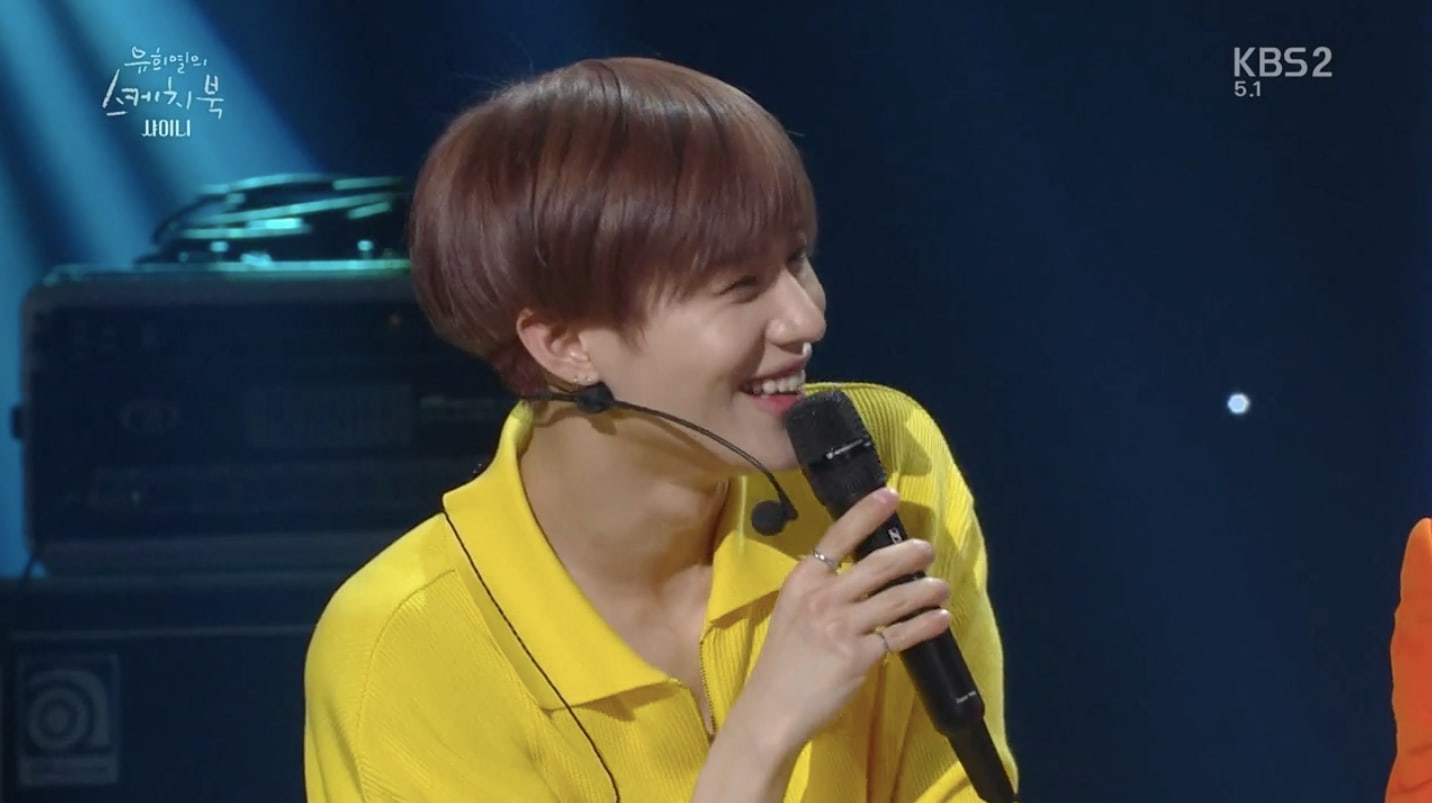 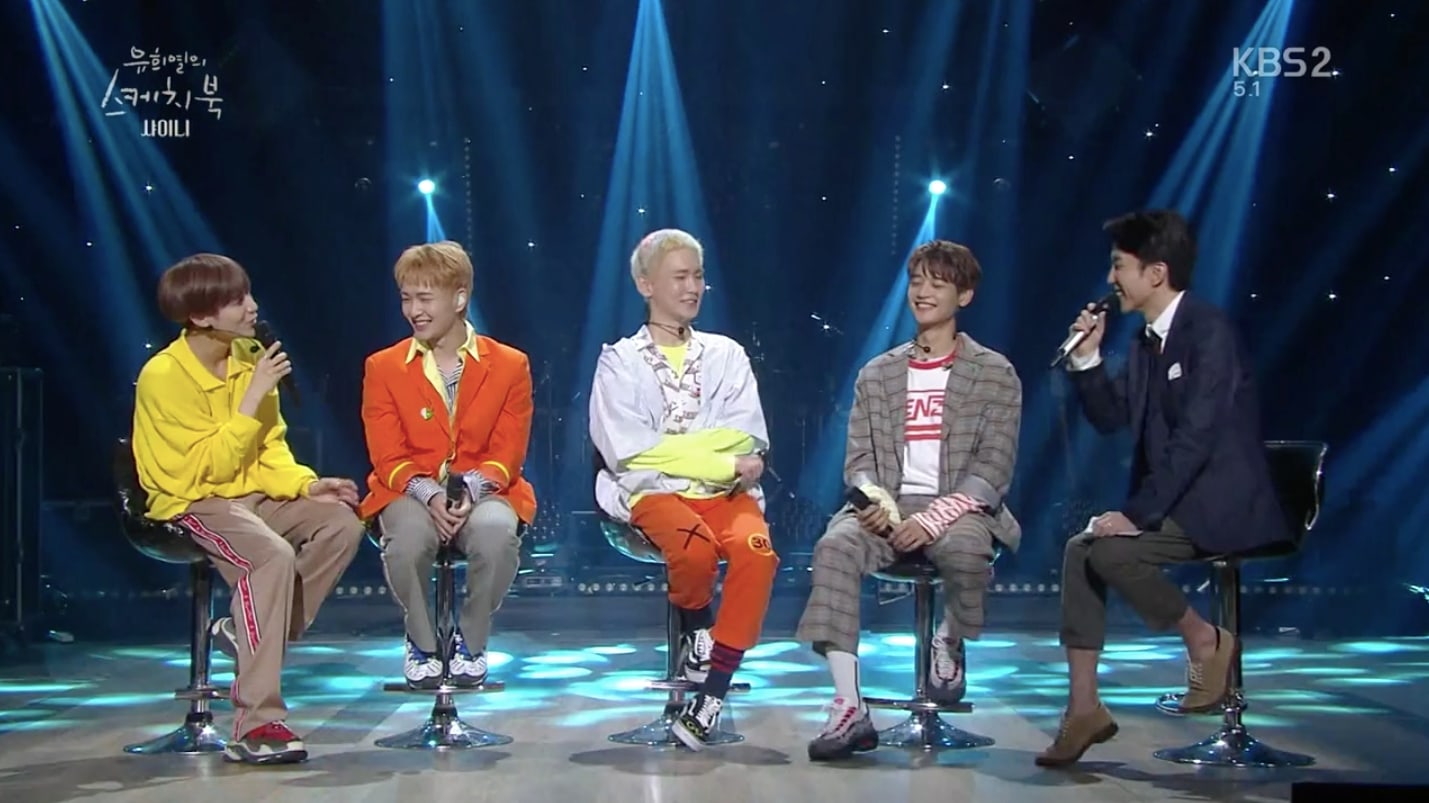 Check out two fan-taken videos of Suzy’s dance cover of “Move” below!