Defconn Goes Through A Hilarious Transformation On “2 Days & 1 Night”

Defconn’s new look will steal the show on the upcoming episode of KBS 2TV’s “2 Days & 1 Night”!

On June 10, the variety program revealed stills of Defconn carrying out his punishment in the second episode of the “Jung Joon Young PD’s Maknae Tour.”

In the stills, Defconn is wearing hanbok (Korean traditional clothing), a wig with pigtails, and red lipstick in an effort to overcome his flaws.

Upon seeing Defconn’s transformation, the other members commented, “What’s up with Defconn?” “He’s no joke,” and “How does he look like that when all he did was wear hanbok?” It was said that the members burst out into laughter after they saw him and made a united effort to “help” him by adding the pigtails and red lipstick. 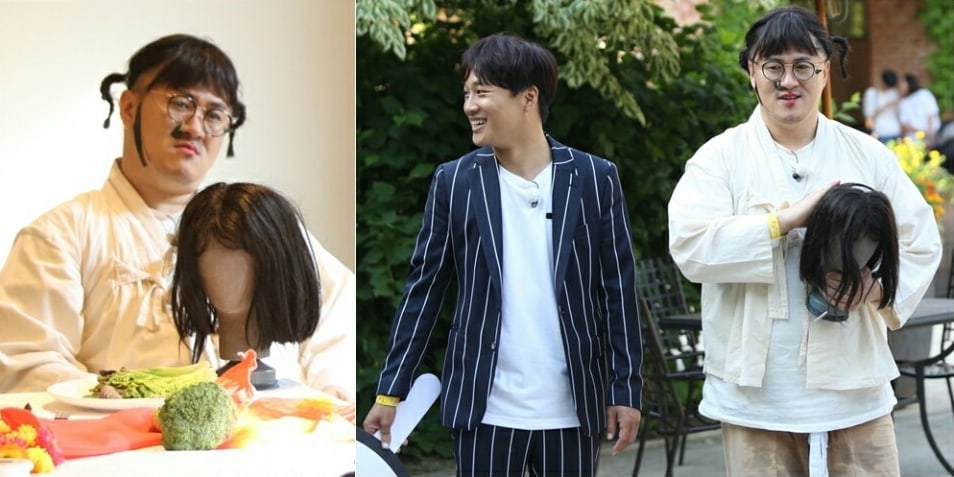 Defconn will also take on the challenge of having to make at least three people laugh. Will Defconn succeed in his mission?

In the meantime, check out the previous episode below!

2 Days &amp; 1 Night
Defconn
How does this article make you feel?