Jang Hyuk and Jung Ryeo Won appear quite happy to spend some time together on a rainy day in “Wok of Love.”

Doo Chil Sung, the owner of the former restaurant, has quite a formidable personality. However, his gruff exterior melts and he becomes shy in the face of love. In the drama, he is currently falling in love with Dan Sae Woo, who unfortunately does not reciprocate his feelings, and is currently distancing herself from him.

In recently released photos, Doo Chil Sung and Dan Sae Woo stand together at a bus station. Though it appears to be pouring, the sun shines as brightly as Dan Sae Woo’s warm smile. Doo Chil Sung gazes at her with an affectionate smile. 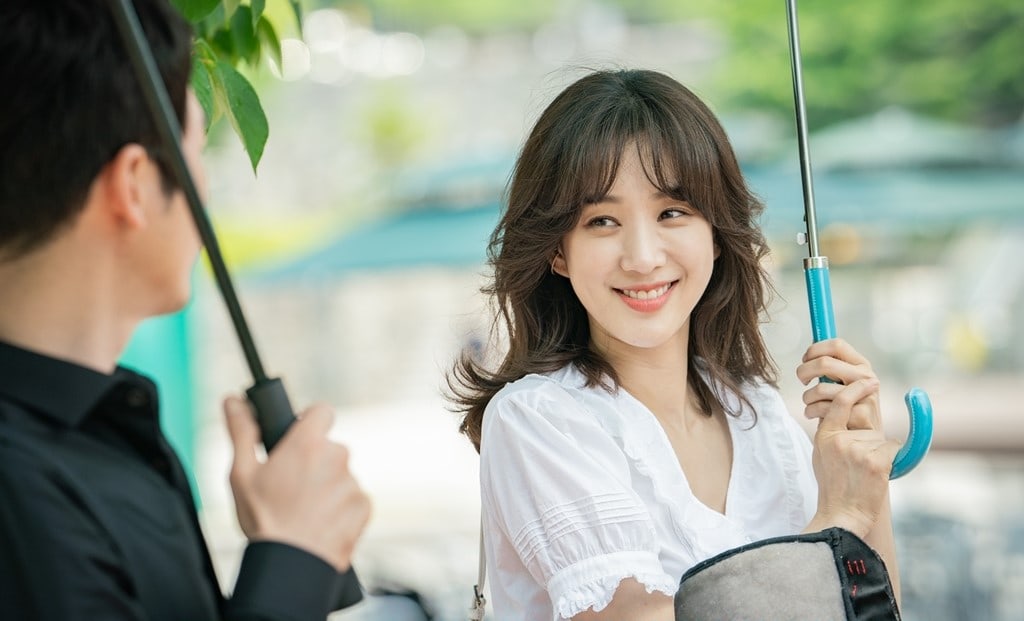 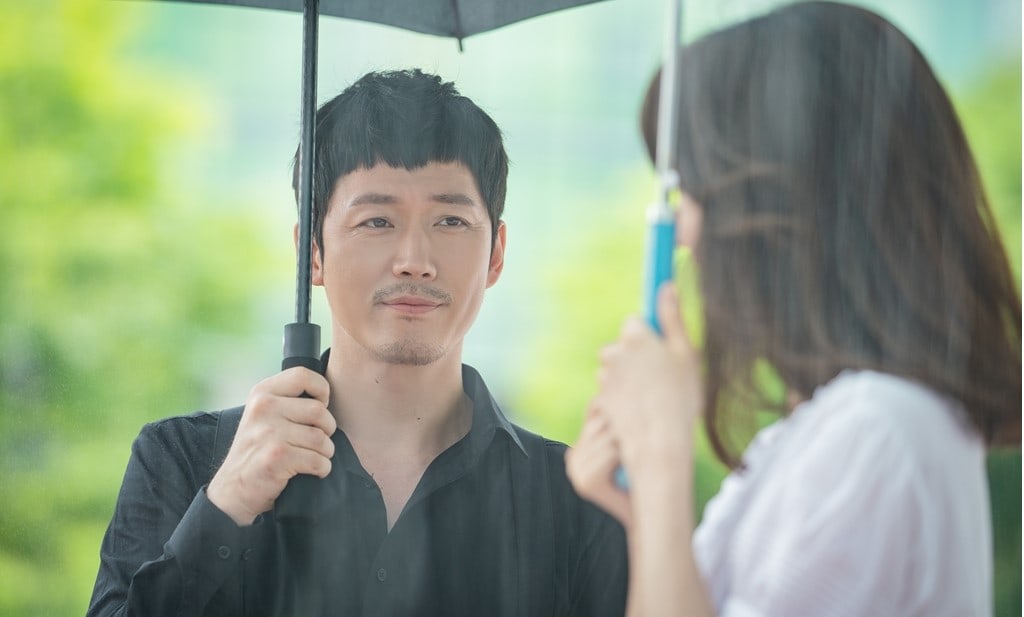 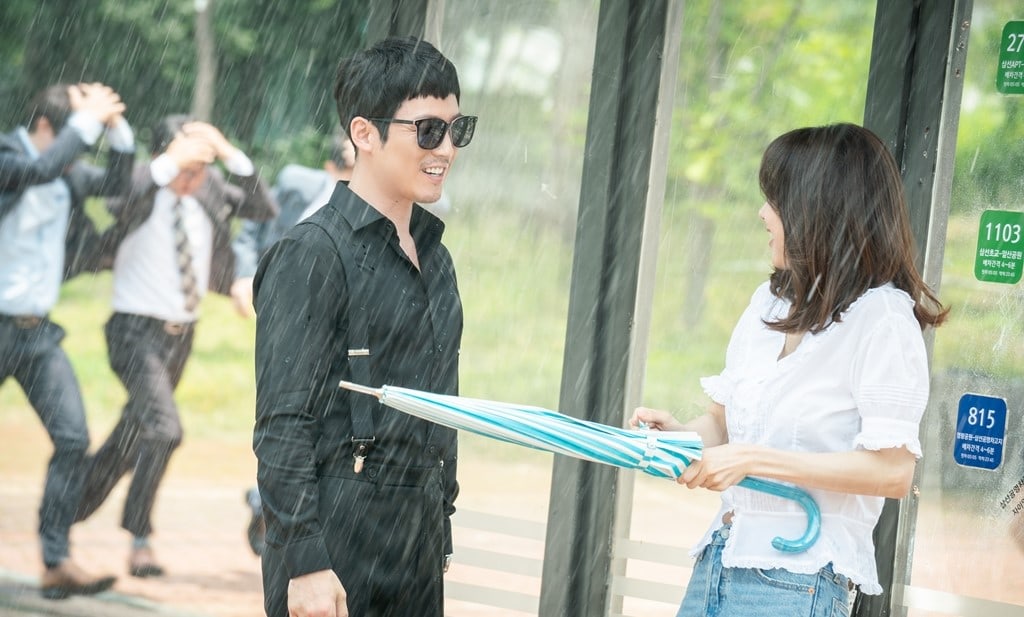 This is a change from the last time the two met, as Dan Sae Woo had cried in front of him because she was so apologetic about rejecting him. Doo Chil Sung, though rejected, felt more pain watching her cry than from the rejection itself.

Jang Hyuk
Jung Ryeo Won
Wok of Love
How does this article make you feel?