“Cassette Girl” on “King of Masked Singer” has been revealed as a girl group vocalist.

On the June 10 episode, she performed a duet of Girls’ Generation’s “Run Devil Run” with “CD Player.”

“CD Player” won the audience vote with 54 votes over 45 for “Cassette Girl.” 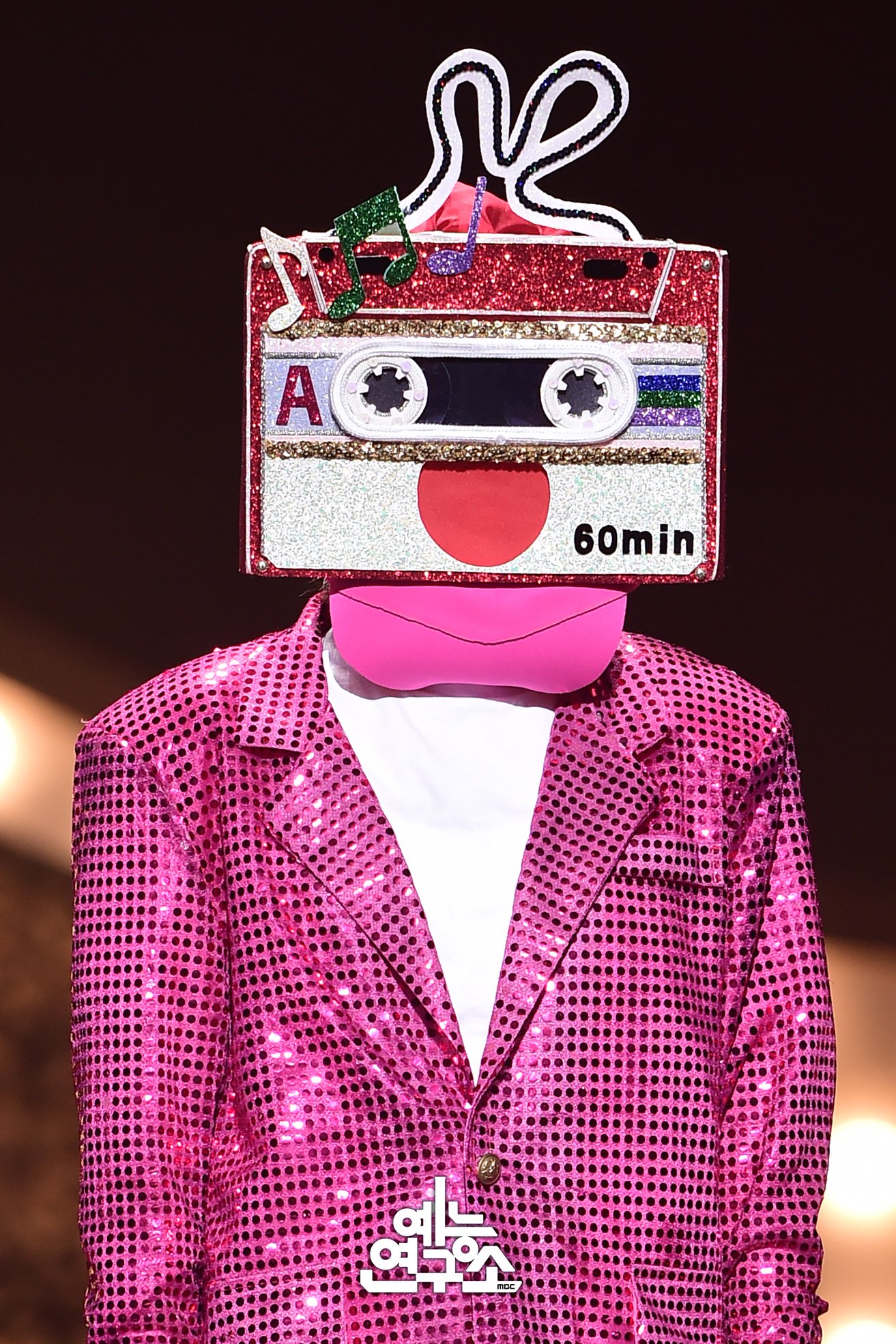 “Cassette Girl” sang Taeyeon’s “Can You Hear Me” for her reveal.

When she took of her mask, she unveiled her identity to be Jin, one of Lovelyz’s main vocalists.

The panel members showered her with praise. Singer Kai commented, “Jin’s voice cleanses uncomfortable and complicated feelings,” while Yoo Young Suk added, “It was really lovely singing.”Jin remarked, “I haven’t performed alone without my members before. I did feel the absence of my members, but I also gained confidence. I was praised on my ballad singing, and I felt emotional because I heard what I wanted to hear. I have gained a lot from this. In the future, I will show a confident side of myself.” 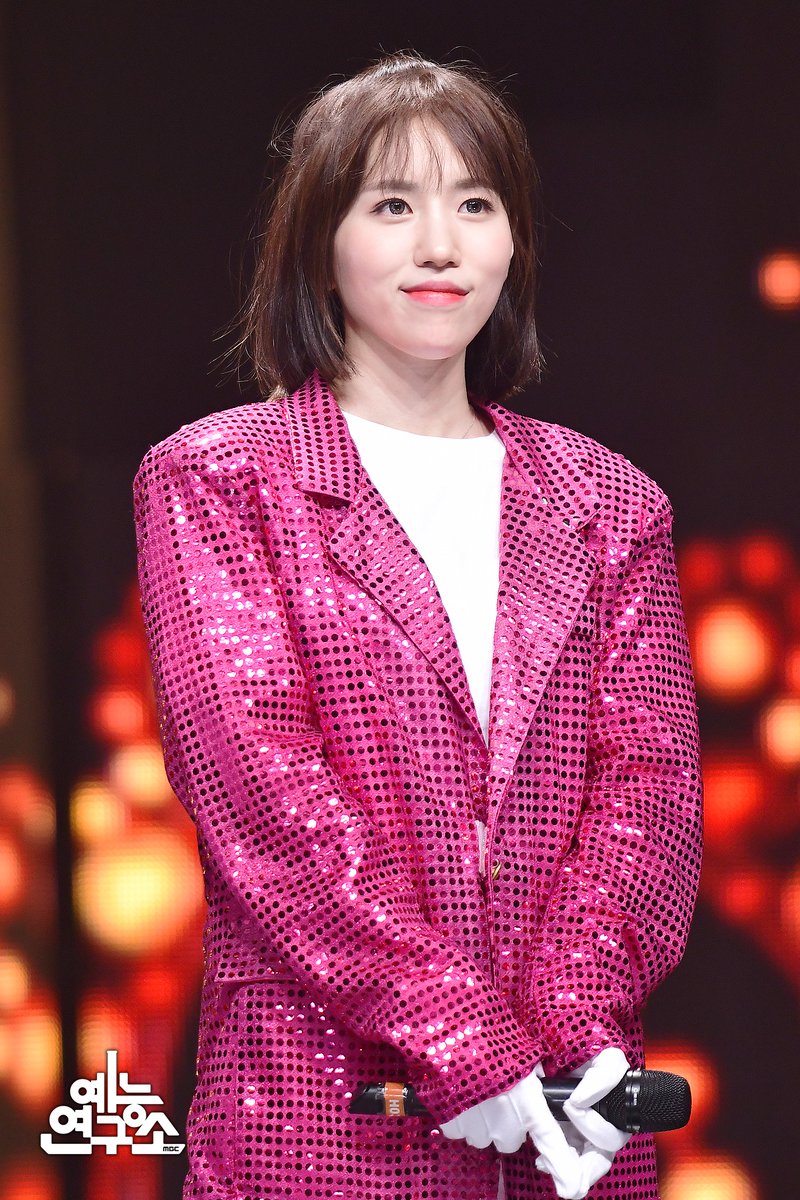 Check out the clip of her reveal below!

Lovelyz
Jin (Lovelyz)
The King of Mask Singer
How does this article make you feel?