Having wrapped up the promotions for the first episode of their sixth studio album, Onew talked about how SHINee’s activities have been so far. He said, “It was like spaghetti alle vongole. It was very harmonious and tasted delicious.” He continued, “It was really fun. Don’t you think there were a lot of moments where you could tell the members communicated with each other on stage? I think our togetherness was good regardless of the cameras.”

Onew went on to share his honest feelings about their album. “I think gratitude is the biggest thing portrayed,” he explained. “I feel like the album carries our feelings of how we have always been grateful, are grateful now, and will continue to be grateful in the future. It was an album that can show how SHINee will move forward from now on. Because this album has a lot of significance, a lot of our thoughts went into it.” 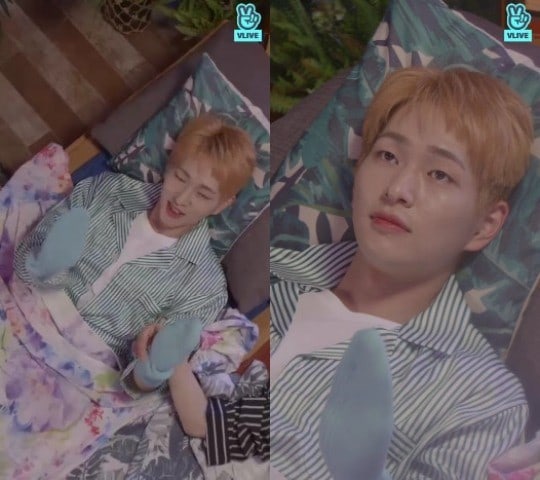 He added, “In my case, I made an effort to work on my relationships with other people and the harmony among us. We thought about our happiness as well as the happiness of many people while considering the direction we should go in order for to create a good album that would make fans happy.”

SHINee recently made a comeback with one of three title tracks, “Good Evening.” They are set to release the second episode of “The Story of Light” on June 11.