Tensions are rising in new stills released for tvN’s Monday-Tuesday drama “About Time.”

“About Time” is the story of musical actress Choi Michaela (Lee Sung Kyung) and culture company CEO Lee Do Ha (Lee Sang Yoon). She has the ability to see how much time people have left in their lives, and therefore knows that she doesn’t have much time left, and he is mysteriously able to stop her countdown clock, leading to an interesting romance where they are almost glued to each other’s side the whole day.

Things have gotten dicey for Choi Michaela and Lee Do Ha with the appearance of his first love, Kim Joon Ah (Kim Kyu Ri). She has been cast in the musical “Yeon Hee’s time goes backwards,” and Choi Michaela has been selected to be her understudy. While Kim Joon Ah is full of confidence as she showcases her talents, Choi Michaela looks slightly nervous and meek next to her. Kim Joon Ah’s appearance is set to continue bringing changes to Choi Michaela’s life that may not be for the better. 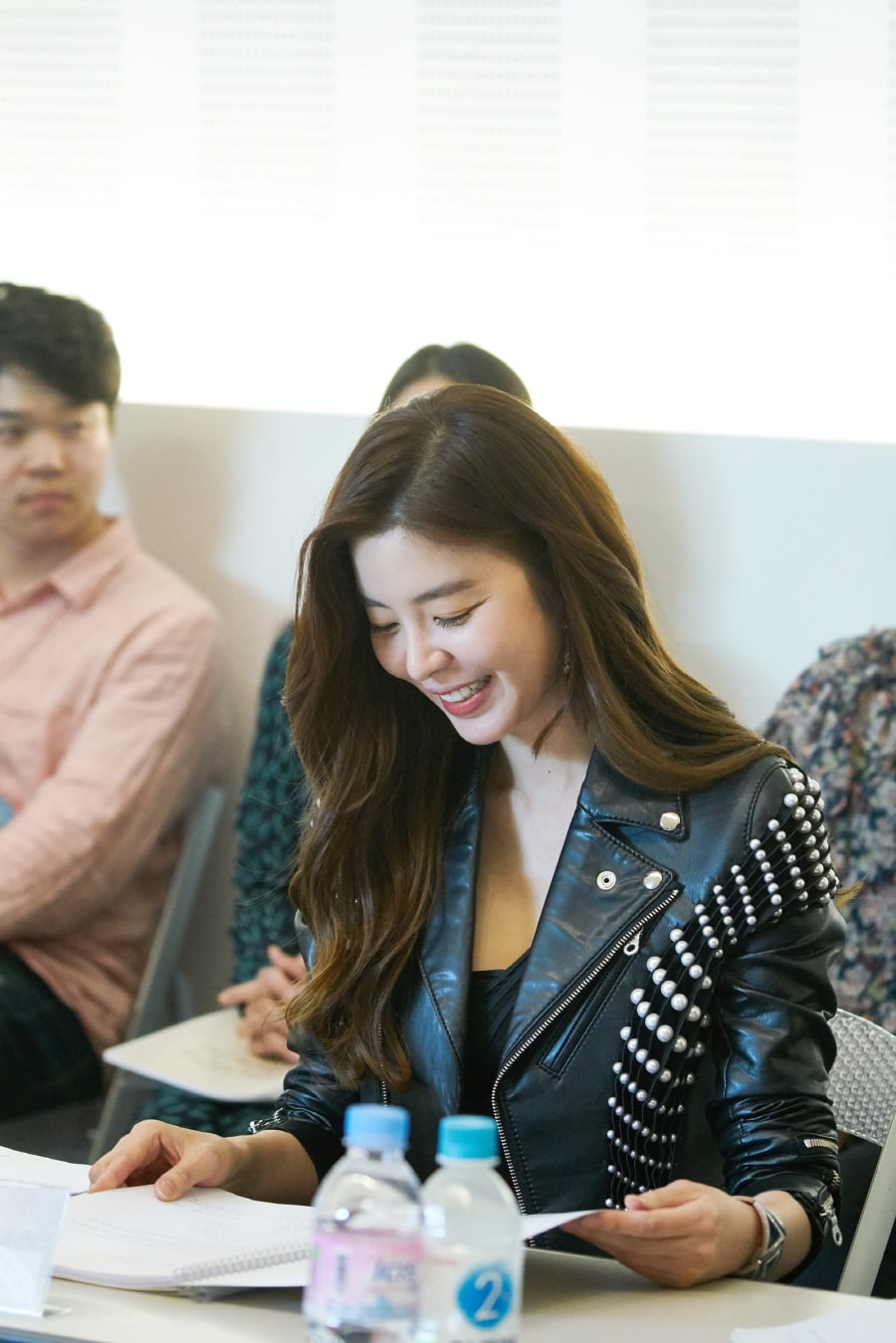 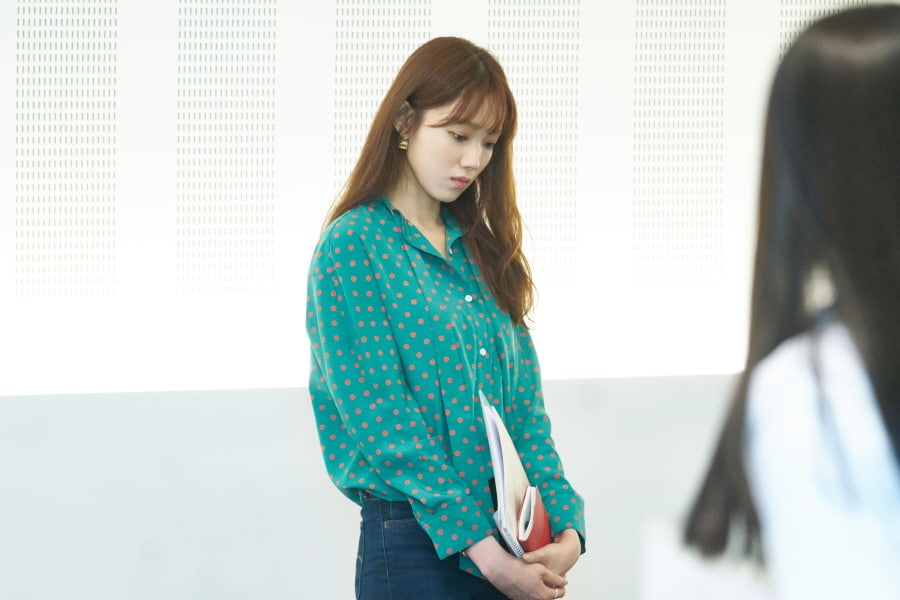 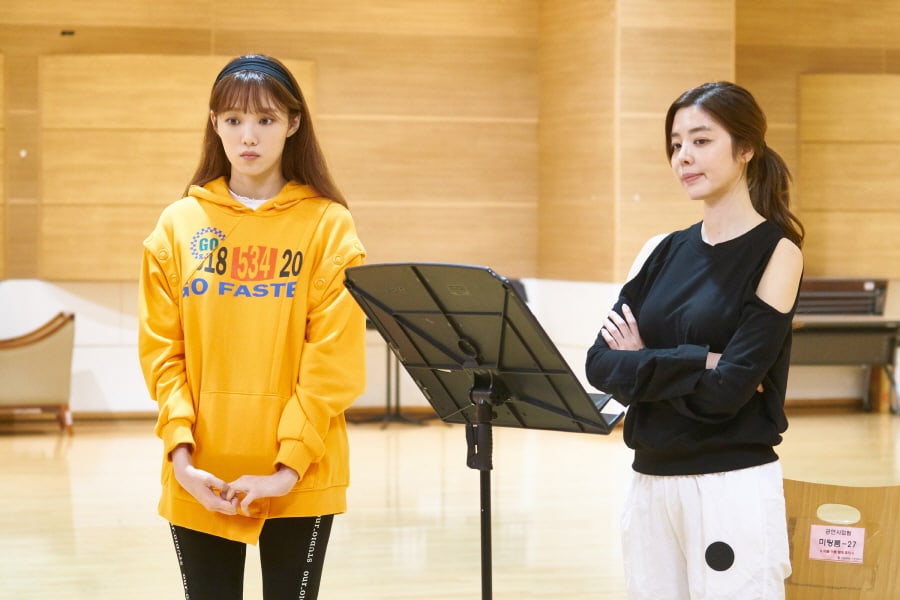 It may be because of this tension, but things don’t look good for Lee Do Ha and Choi Michaela in the new stills. Things look rocky for the duo as he refuses to look at her direction, and they share a serious conversation without a hint of a smile on their lips. It seems as though Lee Do Ha has gone back to being as cold and distant as he was before, and Choi Michaela seems to sense this change as tears pool in her eyes. 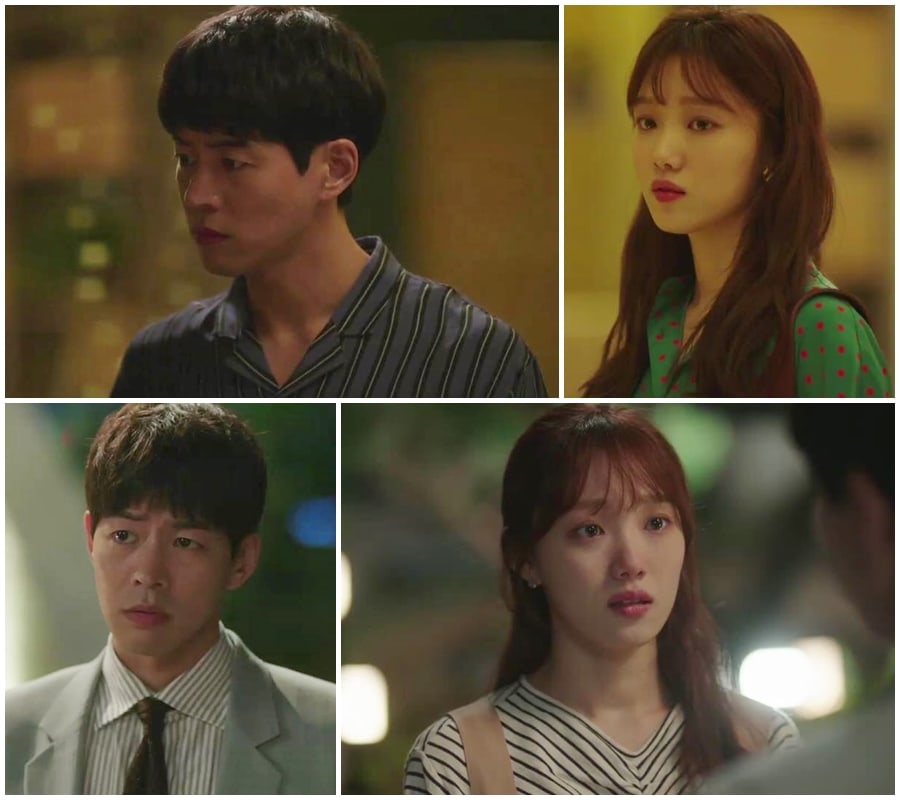 The production staff stated, “Choi Michaela and Lee Do Ha are in for some shocking news in the upcoming episode that will put their relationship in danger. Meanwhile, Choi Michaela will also be locked in a silent battle with Kim Joon Ah as they go through rehearsals together, so it will definitely be an episode viewers shouldn’t miss.”

tvN’s “About Time” airs every Monday and Tuesday at 9:30 p.m. KST and is available on Viki. Start watching the drama below!