That may be the question viewers ask when they see the newest stills for tvN’s “What’s Wrong With Secretary Kim.”

On the latest episode, Lee Young Joon (played by Park Seo Joon) tried to persuade Kim Mi So (played by Park Min Young) to not quit her position as his secretary. He even proposed to her when she said she was quitting to date, get married, and start her own life.

The stills give viewers another look at Lee Young Joon and Kim Mi So working in the United States together at the beginning of her career nine years ago. In the stills, Lee Young Joon looks panicked and covers his face with his hands.

Kim Mi So watches him from a distance. She looks startled and confused as to what to do because she’s never seen her boss like this before.

A source from the drama said, “In the drama, there were nine years of time before Lee Young Joon and Kim Mi So formed their perfect teamwork. We will slowly reveal the story of their nine years together, so please look forward to it.”

Another pair of stills reveal actor Park Byung Eun’s cameo in the drama where he will appear as Kim Mi So’s blind date.

The actor previously worked with director Park Joon Hwa in the tvN drama “Because This is My First Life” and agreed to appear in “What’s Wrong with Secretary Kim” out of loyalty.

Park Byung Eun will appear as a local news reporter named Park Byung Eun, who saw Kim Mi So on social media and asked an acquaintance to set them up.

Kim Mi So previously revealed that her ideal type is someone who is handsome, from an ordinary family, and very kind and sweet, and Park Byung Eun just might be the perfect match. As someone who likes to go to famous restaurants and is skilled at finding information online, he’ll ignite Lee Young Joon’s jealousy.

Park Byung Eun’s scene was filmed in May where he showed his passionate acting through his character analysis, tone, and hand gestures.

The director said, “He was filming a drama at the time so he must’ve been busy, but I’m thankful to Park Byung Eun who came after one phone call. I was touched by the way he came with the character perfectly analyzed.” 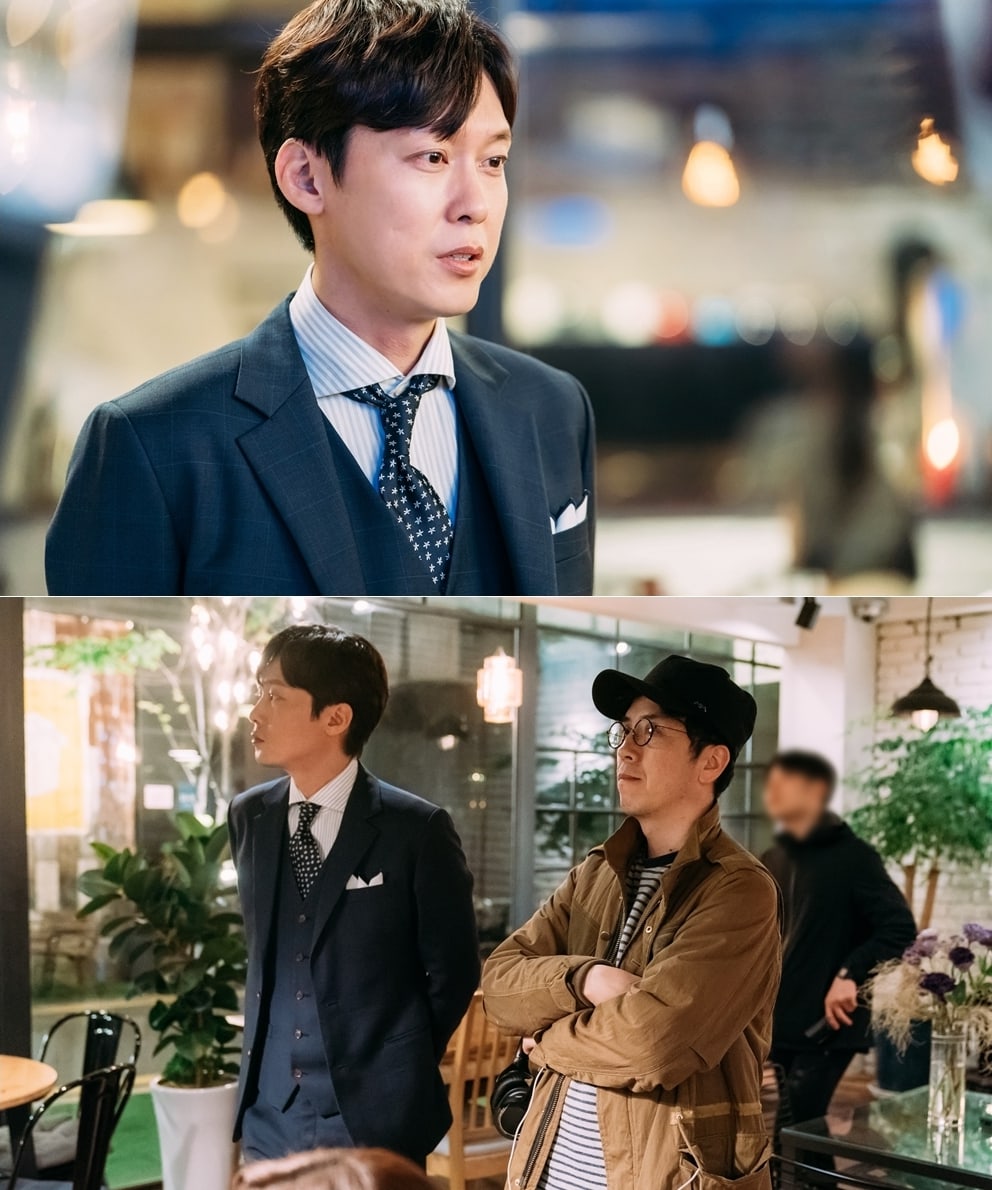 “What’s Wrong with Secretary Kim” airs on Wednesdays and Thursdays at 9:30 p.m. KST. Check out the first episode below!