ELRIS has given another preview at what “Summer Dream” will sound like in new concept teasers of members Yukyung, Hyeseong, and Karin!

ELRIS has released a sneak peek at the songs on their upcoming mini album “Summer Dream”!

Check out the cute highlight medley below:

ELRIS is preparing fans for their comeback with some more teasers!

The group has shared a track list for their third mini album “Summer Dream,” as well as more teaser photos. Their mini album will include the title track of the same name and four more songs — including a track produced by VIXX’s Ravi! 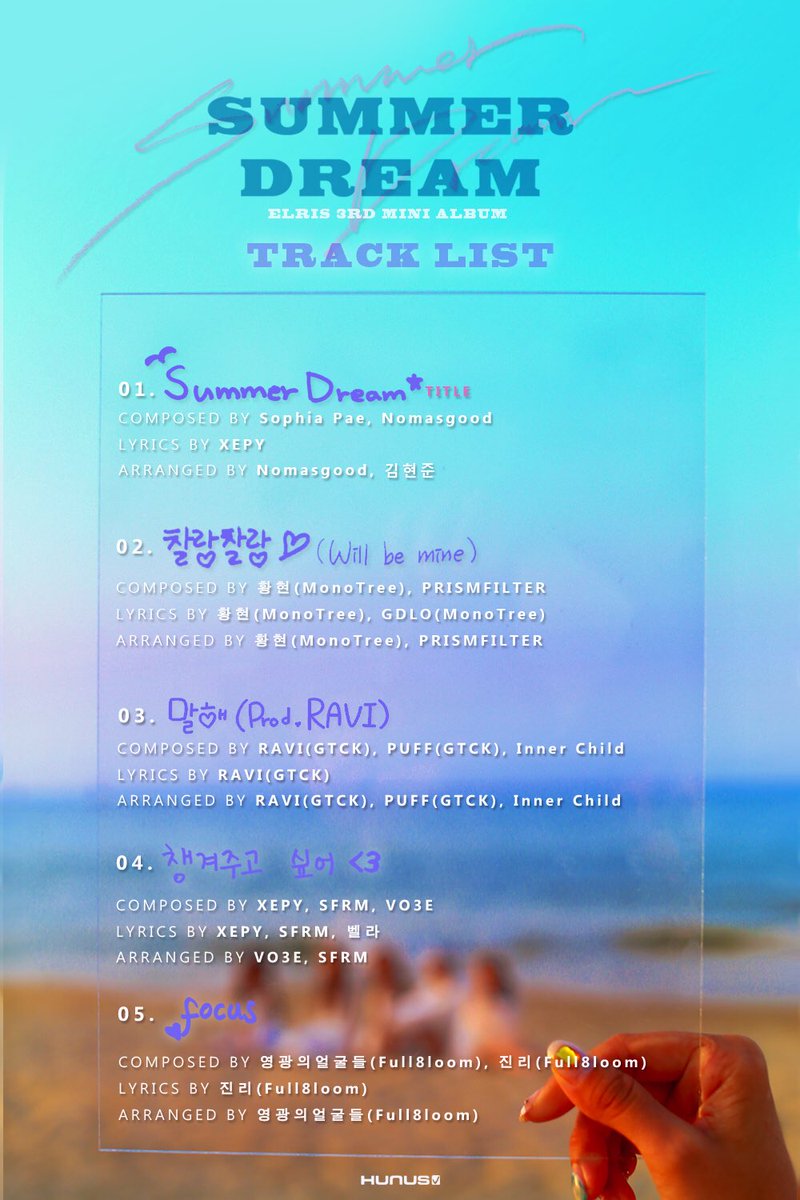 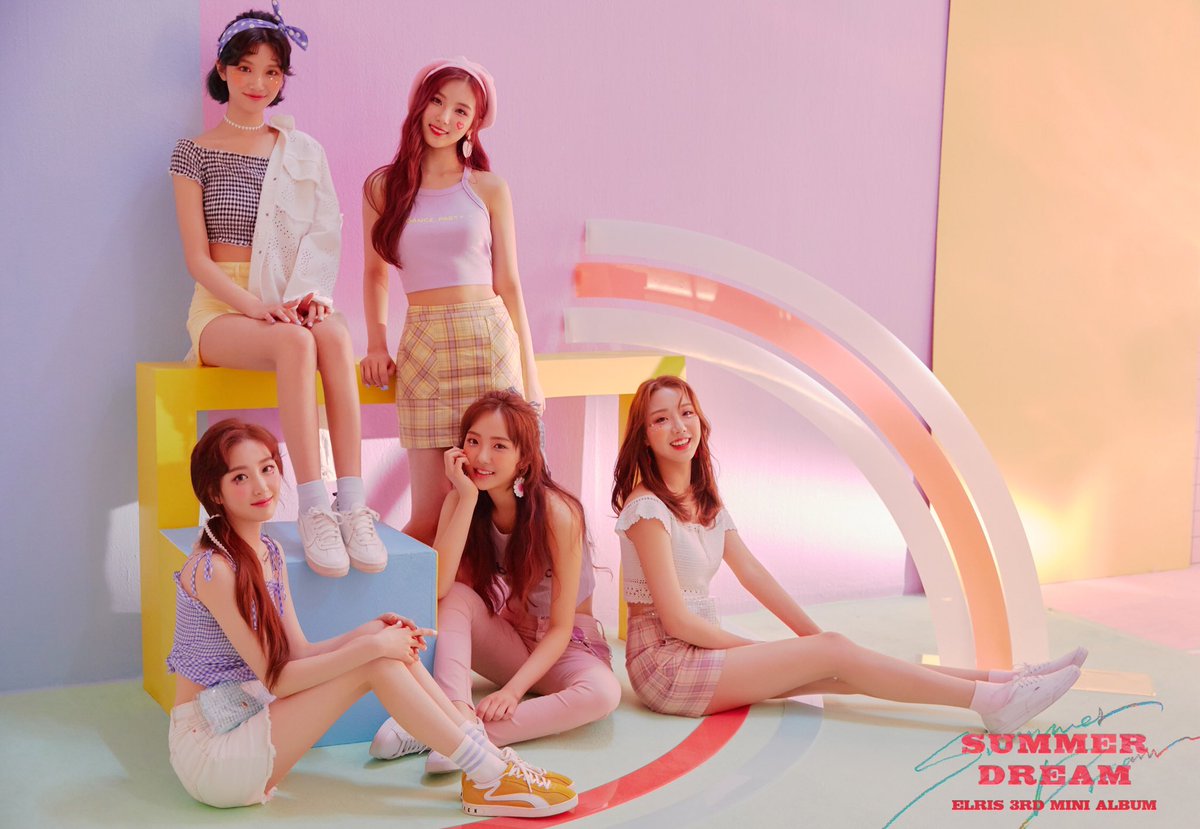 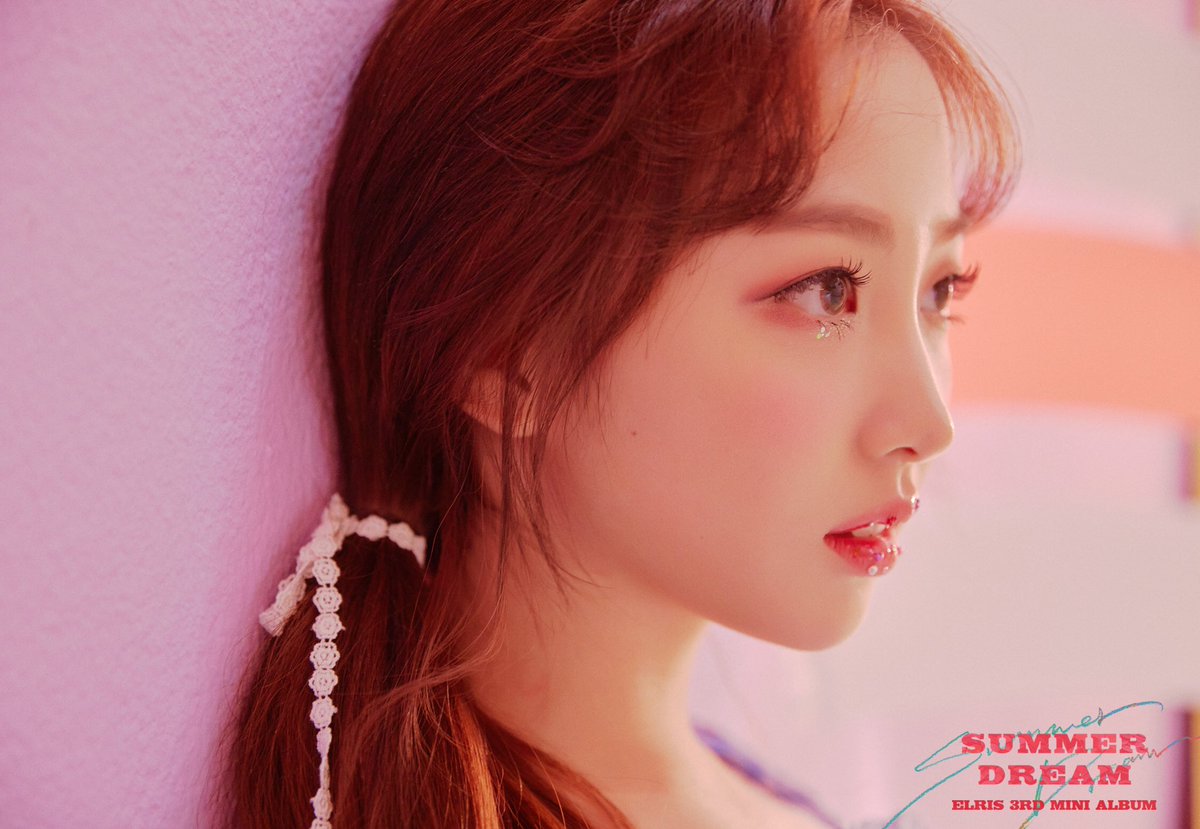 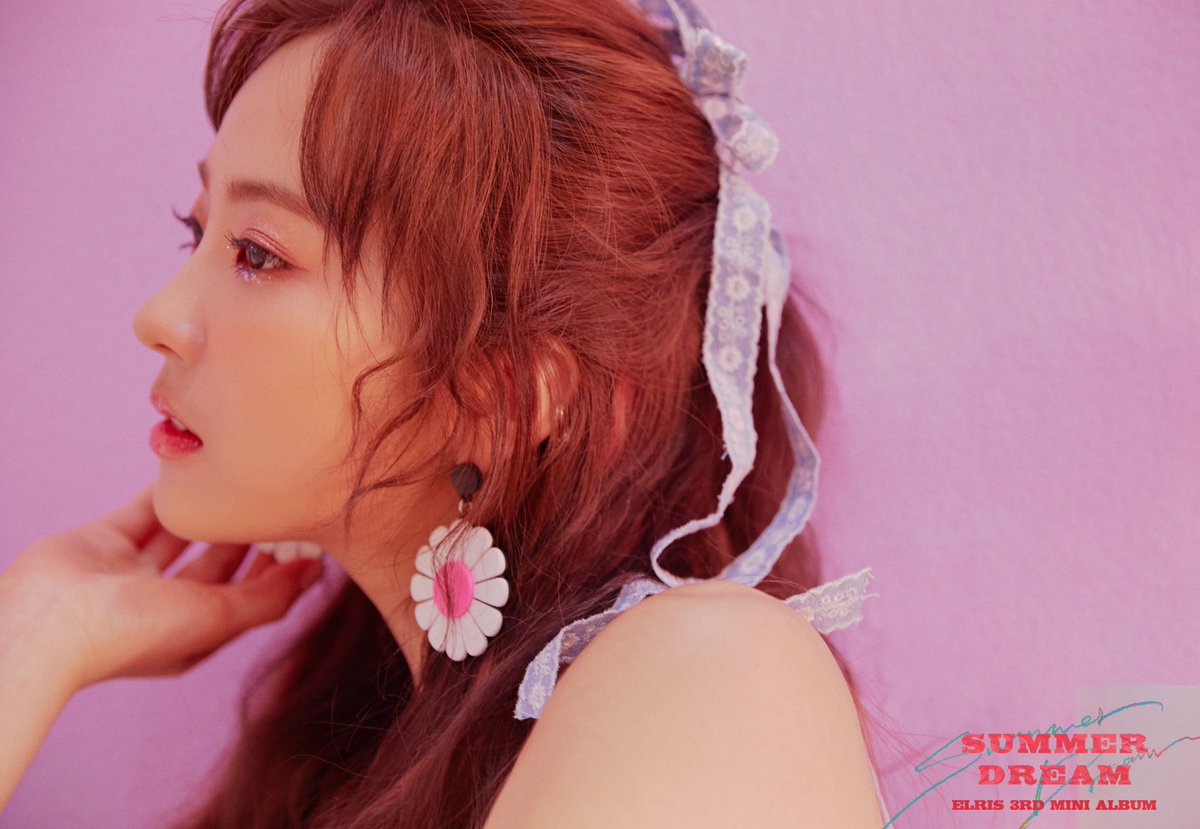 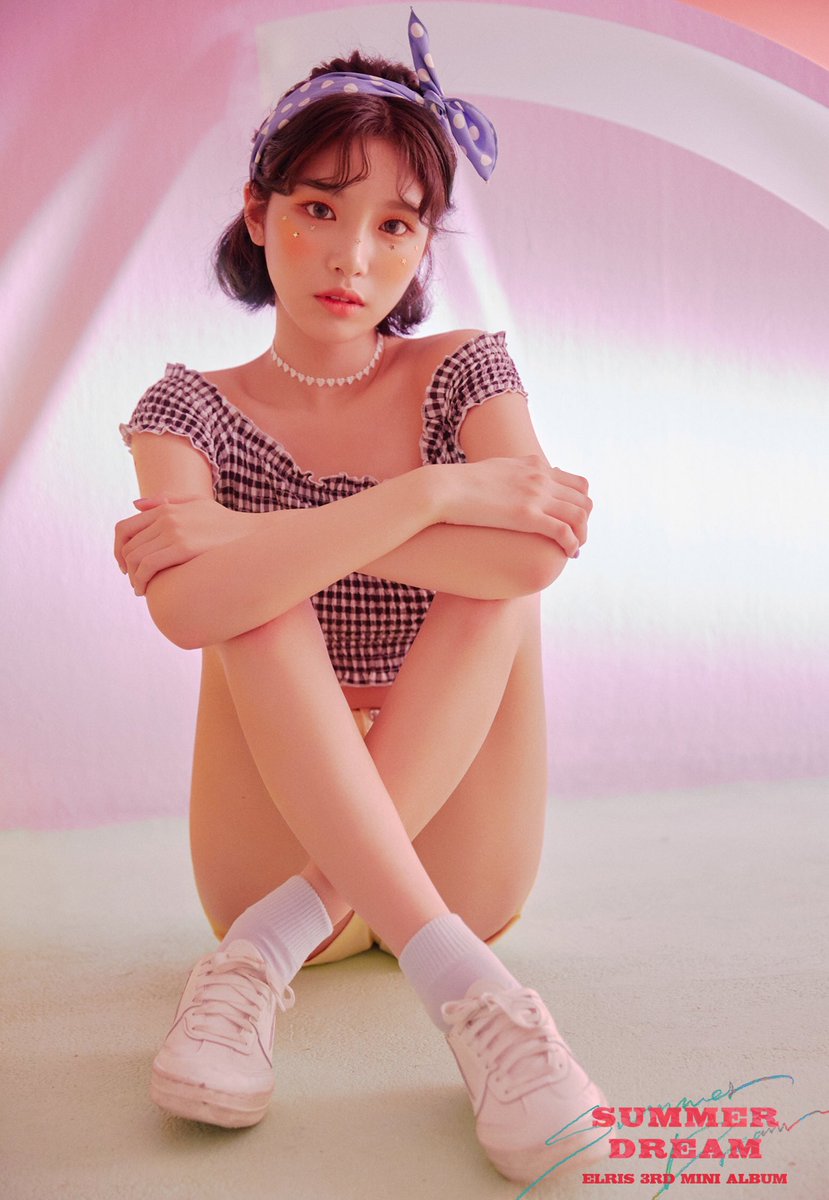 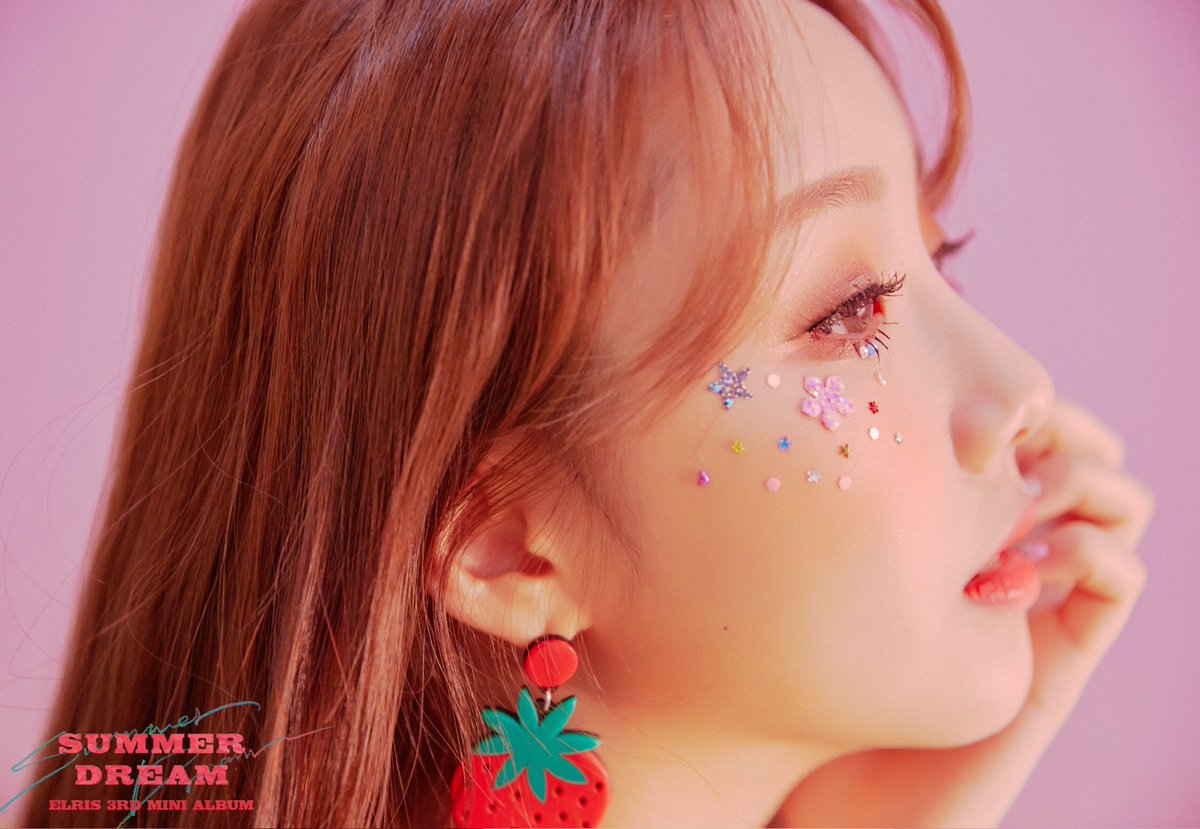 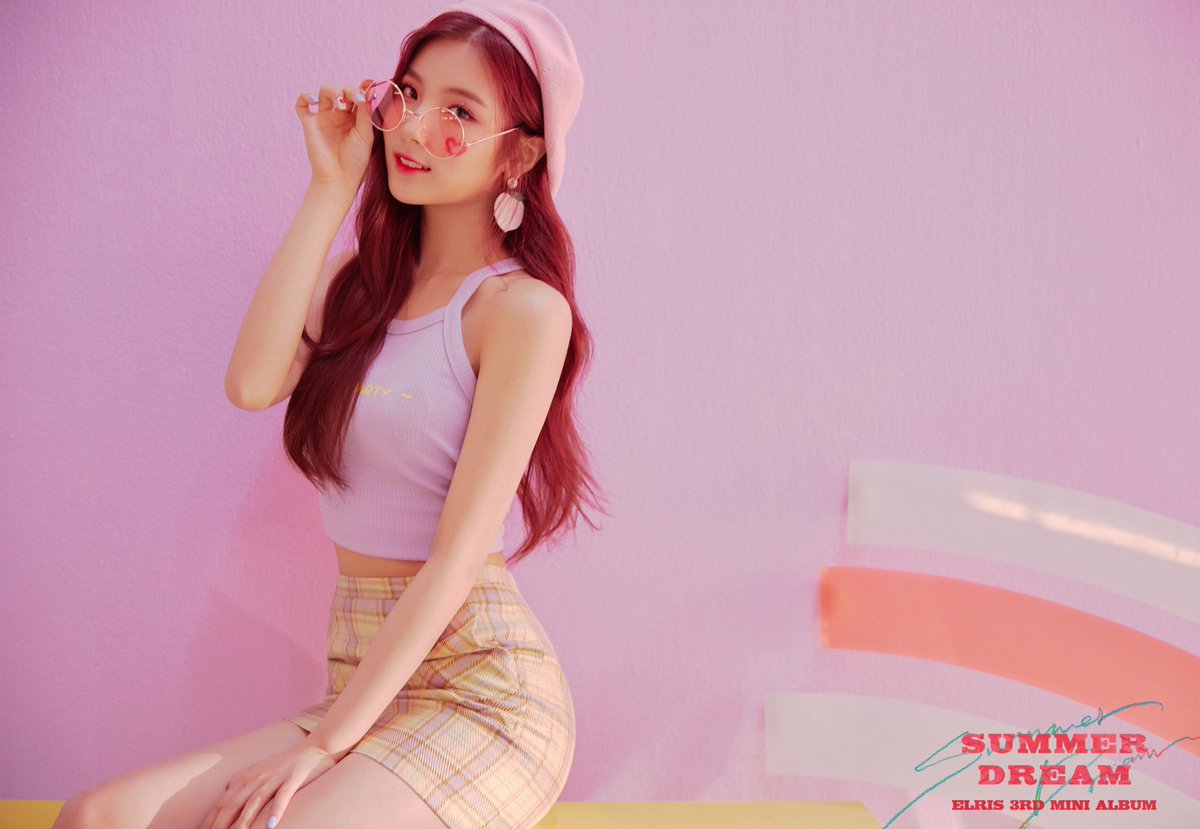 Girl group ELRIS is making a comeback with a concept that looks perfect for the season!

The five-member group has released colorful and fun teasers for their third mini album “Summer Dream,” which is due out on June 28. Check them out below! 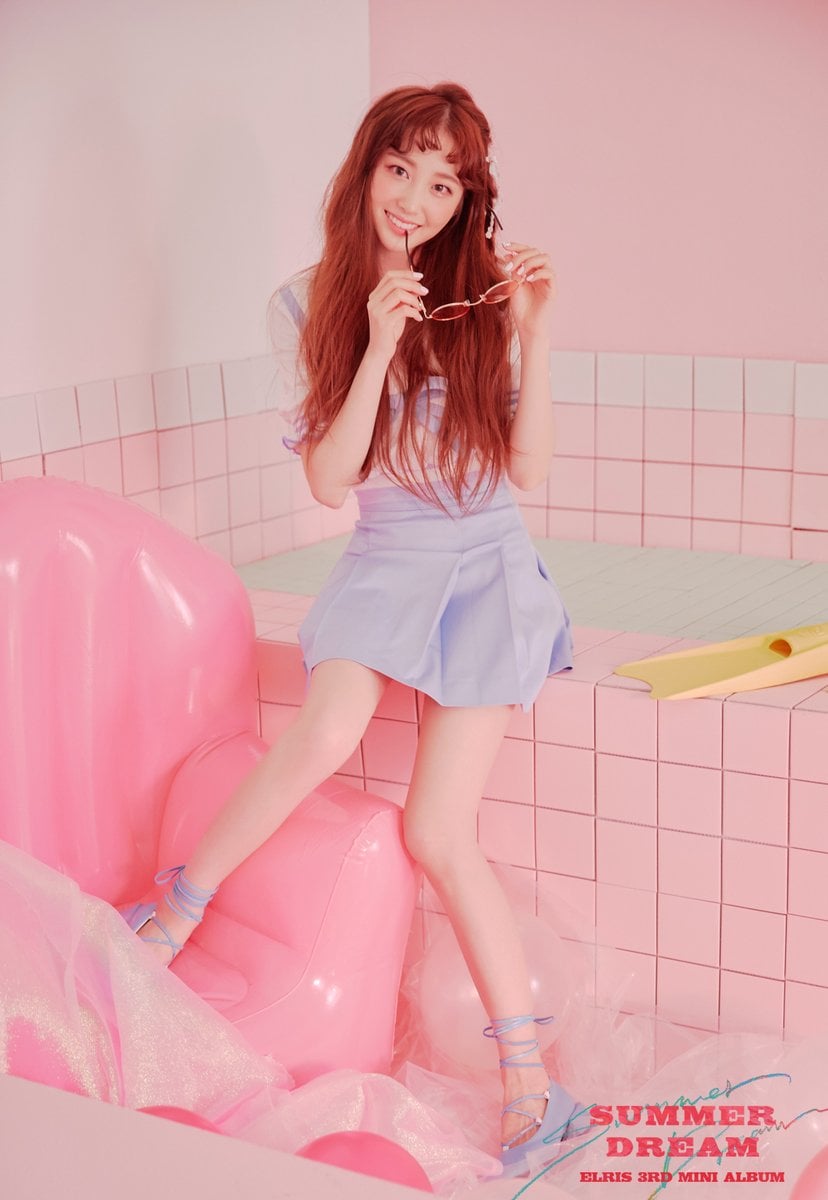 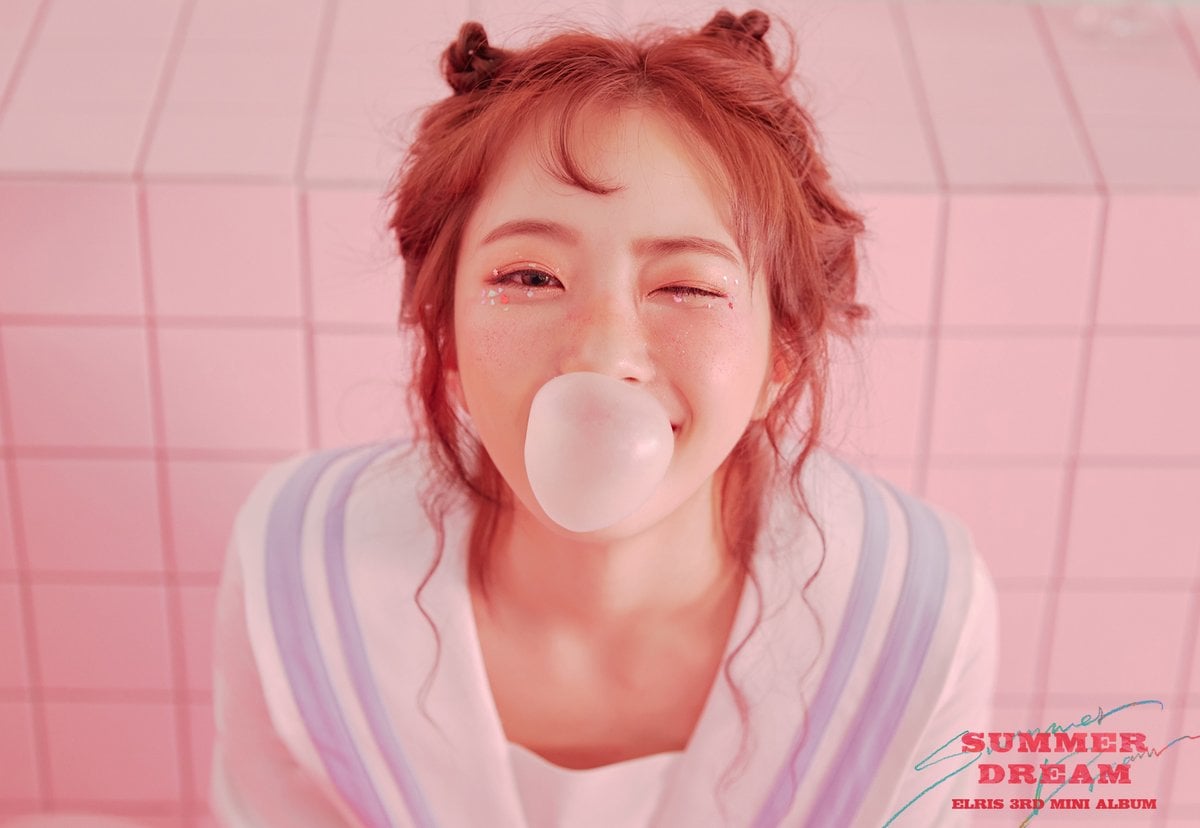 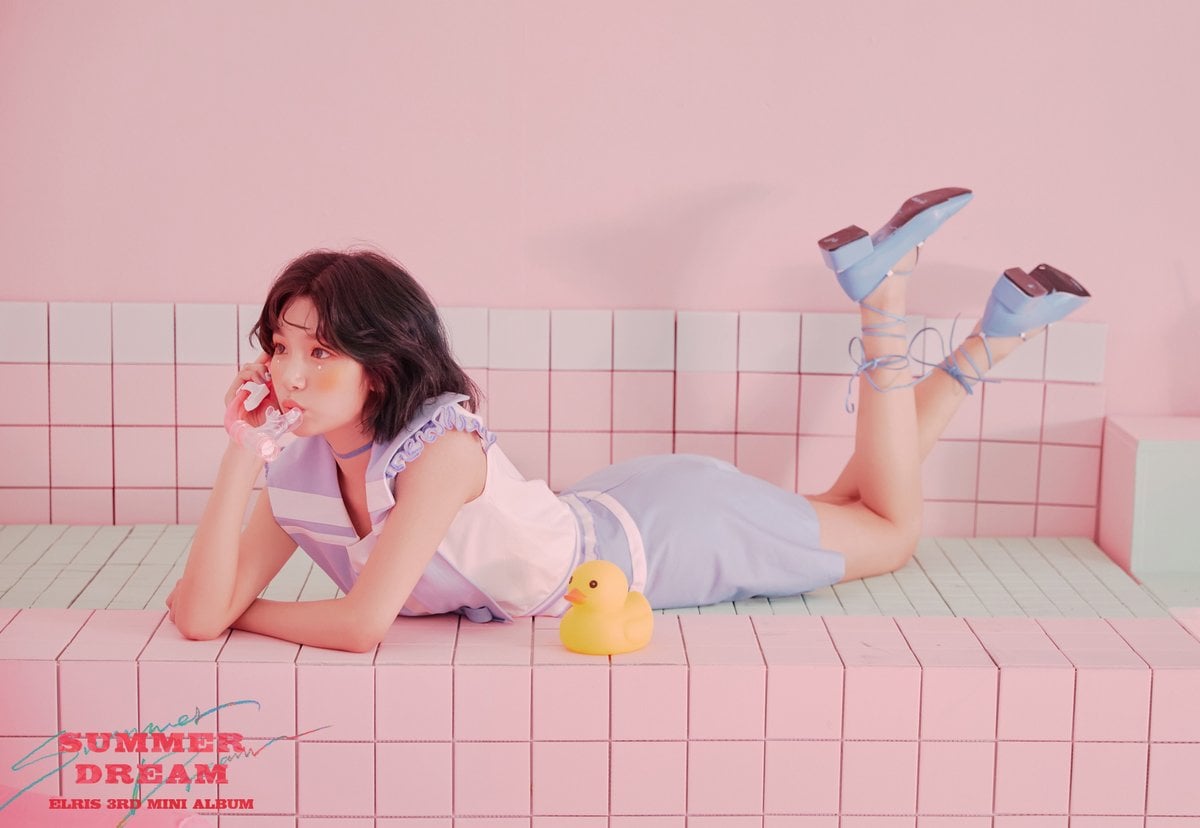 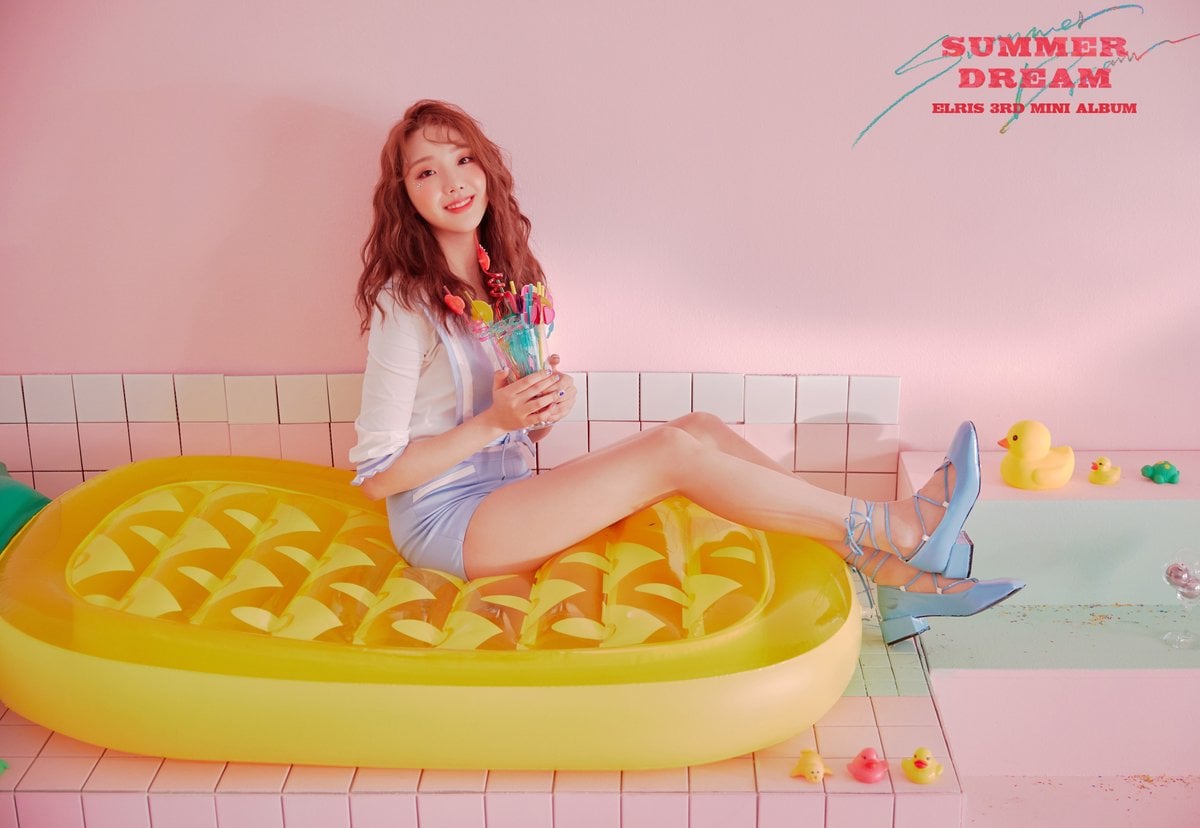 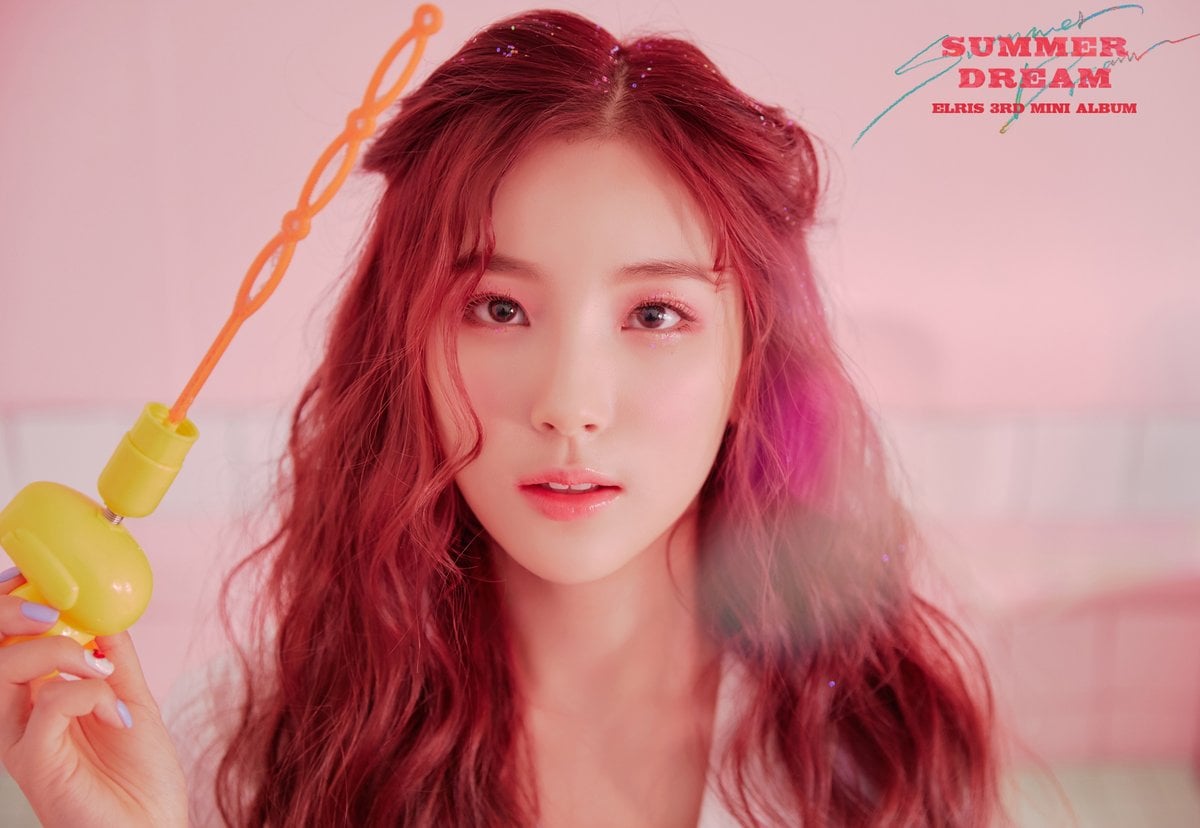 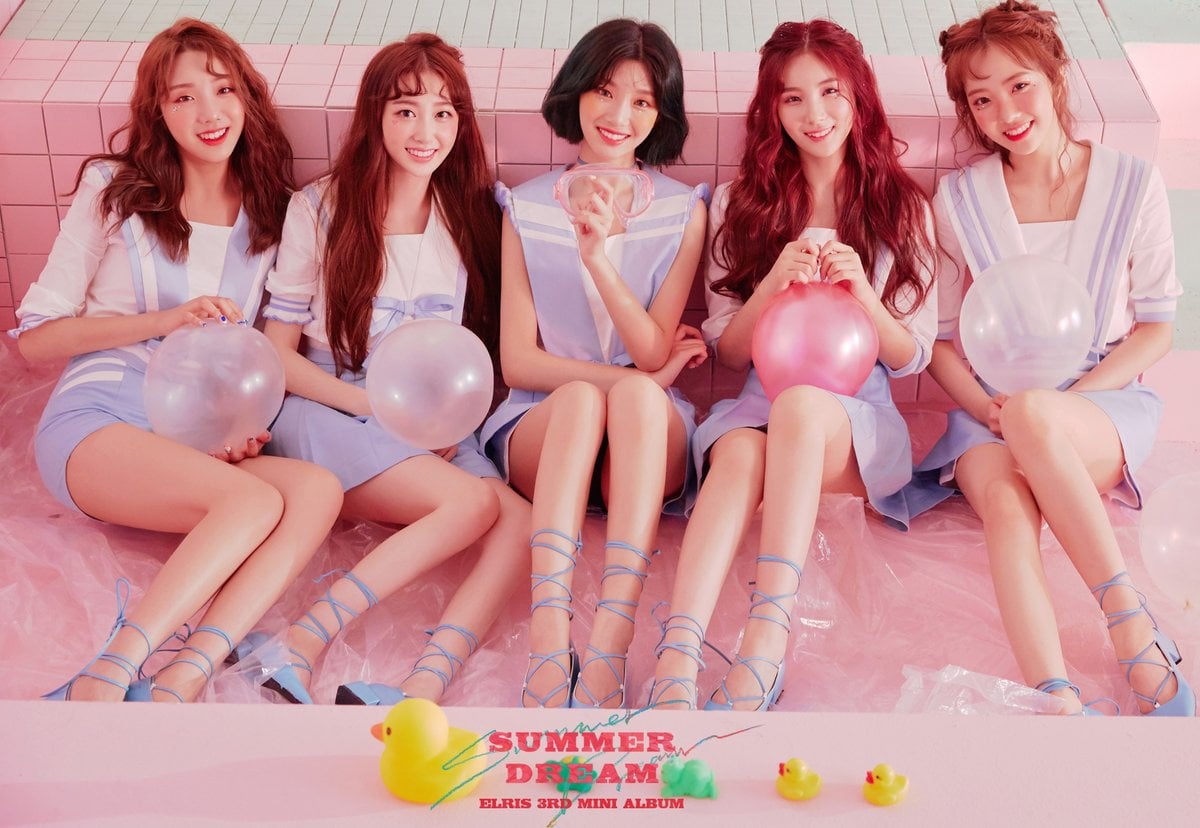 ELRIS is housed under Hunus Entertainment and made their debut in 2017. Their most recent comeback was with their title track “Pow Pow” last September.