“Are You Human, Too?” PD Apologizes For Scene Of Violence Between Seo Kang Joon And Gong Seung Yeon

Chief producer (CP) Lee Gun Joon and producing director (PD) Cha Young Hoon of KBS 2TV’s “Are You Human, Too?” shared their thoughts on a controversy surrounding their drama.

“Are You Human, Too?” became embroiled in a controversy as soon as it premiered on June 4 due to a violent scene where Nam Shin (played by Seo Kang Joon) slapped his female bodyguard Kang So Bong (played by Gong Seung Yeon) in the face.

Kang So Bong worked as Nam Shin’s bodyguard but also secretly took photos of him and sold them. When Nam Shin found out, he threw her camera onto the floor and slapped her face. It also made things worse when it was revealed that the actor didn’t just pretend, but actually slapped her while filming. 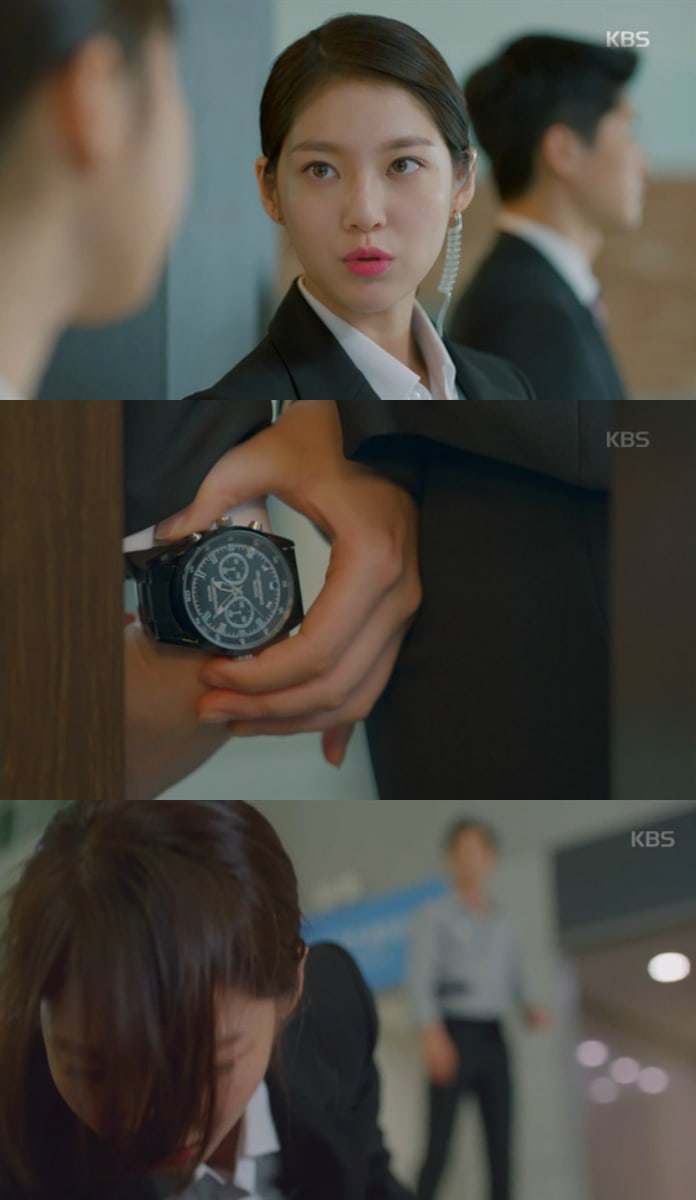 Lee Gun Joon said, “It’s a set-up, character, and story in a drama. It was a scene that was necessary for the set-up. We inserted it into the story because we had to create a way for him to run away after causing a big incident. I do think that [viewers] may have felt uncomfortable by this, but the scene was only included for the structure of the story.”

Cha Young Hoon added, “One thing I can tell you is that these kinds of [violent] scenes will no longer appear. I didn’t think this kind of controversy would happen. We tried to show you a story of the chaebols‘ overuse of power. It was a problem with the set-up of Nam Shin’s character and I didn’t think that we would get this kind of reaction. The fact that I made him hit her appeared in the comments. That part is definitely my fault.”

He continued, “How viewers respond is something that I need to humbly accept. It’s something I need to realize and grow upon. I was surprised by the reaction and it was a part that I didn’t think about. But the more I talk about it, it’ll sound like an excuse, so I’m sorry that I created that kind of scene. I hoped that viewers would comfortably enjoy watching it, and that intention wasn’t properly carried out. If you took it that way while watching, then I’ll pay more attention, humbly accept it, and try my best.”