During a press conference held on June 11 for Mnet’s upcoming “Produce 48,” the trainers for the program commented on working with the new contestants.

This time, FTISLAND’s Lee Hong Ki and Soyou will be the vocal trainers, Cheetah will once again be the rap trainer, and Bae Yoon Jung, Choi Young Joon, and May J Lee will be the dance trainers.

Soyou shared, “I am taking on the role of a vocal trainer for the first time. I was worried and nervous, but the contestants have been diligently listening to me. I hope that the viewers will watch them with an encouraging mindset.” She added, “I’m also curious to see if we will appear on the first episode. I’m also excited and nervous even though I’m not the one auditioning.”

Lee Hong Ki jokingly said, “I wanted to appear as a trainee but I became a vocal trainer.” Sharing his more serious concerns, the singer revealed, “I thought a lot about how I should train them in singing because I’m a male vocalist. I’m just trying to share the experience and tips I have.”

The FTISLAND member also expressed his hopes for the show, saying, “I hope that this program will capture how we feel while teaching just as is. I really could see the way the trainees look at their dreams and their determination, so much so that they made me want to participate as a trainee. I hope that the ‘nation’s producers’ will be able to feel these emotions. I hope that this will be an opportunity to get to know each and every individual’s strong points.” 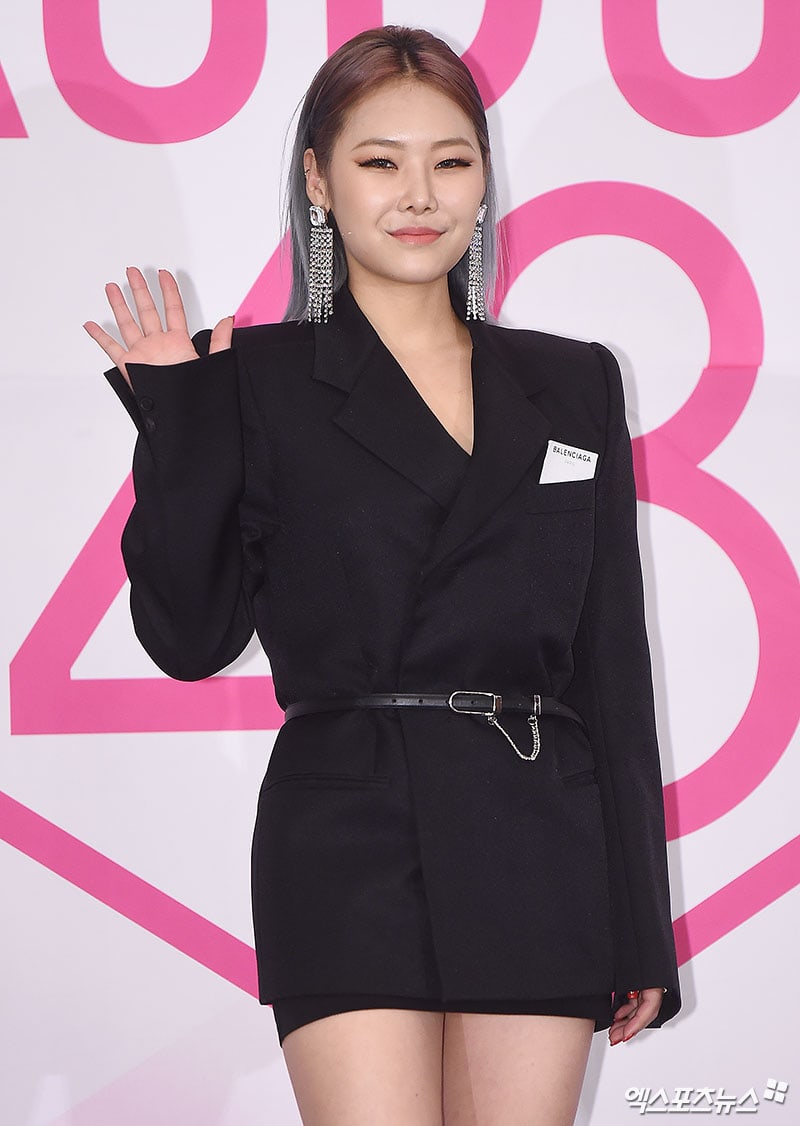 As a returning trainer, rapper Cheetah also commented, “I have been with the ‘Produce’ series since season one. I’m working hard to show better, different sides of myself. I did participate in season one and two, but this program is difficult to adjust to because it introduces new narratives just when I feel like I’ve become comfortable. I’m curious and looking forward to the stories of the contestants we haven’t known about either.” 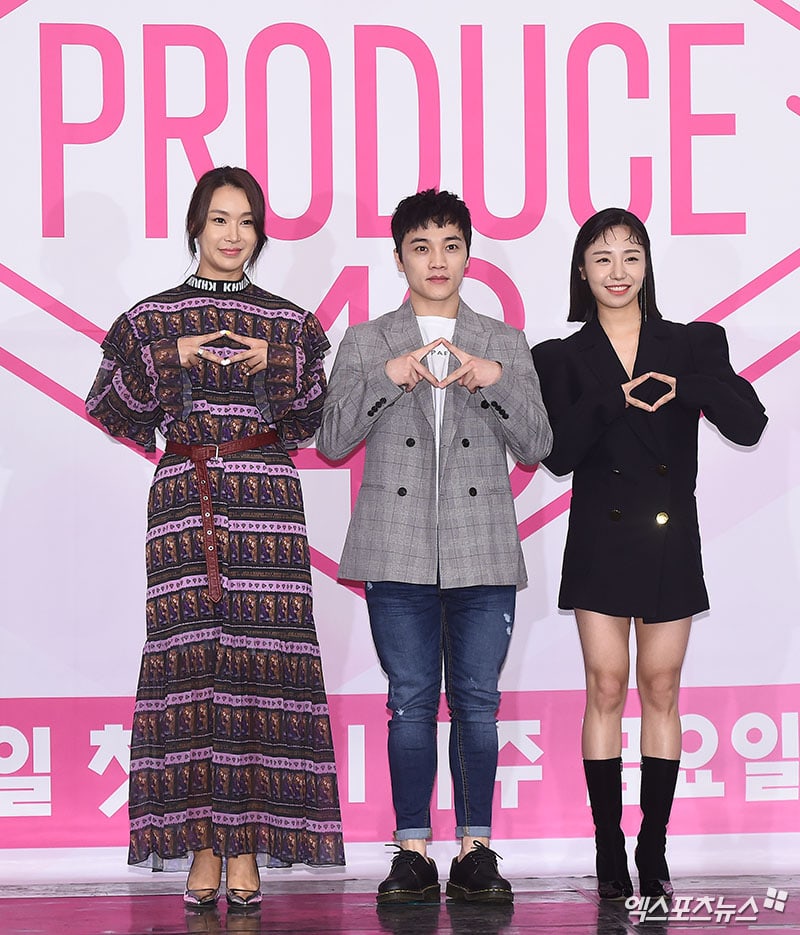 The dance trainers revealed their thoughts as well. Also a returning face, Bae Yoon Jung said, “Once again, I thought that I wouldn’t say as many biting comments this time, but I was surprised after watching a video. I think one’s core teaching style doesn’t change over time. I’ve taught diligently, but harshly. I think I saw more contestants with good dance skills compared to season one. I think viewers can have high expectations.”

Choi Young Joon added, “There are a lot of talented individuals, so I think it will be fun to watch.” May J Lee also commented, “I coached these passionate individuals one by one for their sake. I expect that the way they carefully listen [to our teachings] will be portrayed well.”

Unlike the past two seasons, “Produce 48” is a collaboration between the “Produce 101” series and Japan’s AKB48 system, with contestants from both countries participating. It will premiere on June 15 at 11 p.m. KST.