On the June 11 episode of MBN’s “Flying Girls” (literal translation), HA:TFELT (Yeeun) revealed her new house for the first time.

She shared, “I saved up for my house for eleven years. To be honest, I’ve never had plans to buy a house or even thought about it. My house was originally partly leased, so I had to pay rent every month, and my mom suggested that I should try and save money. I started looking at houses, but the neighborhood I was living in was too expensive. So I looked around my agency headquarters. It was important to me to have an outdoor area and a place I could work on music, and I found something that satisfied me.” 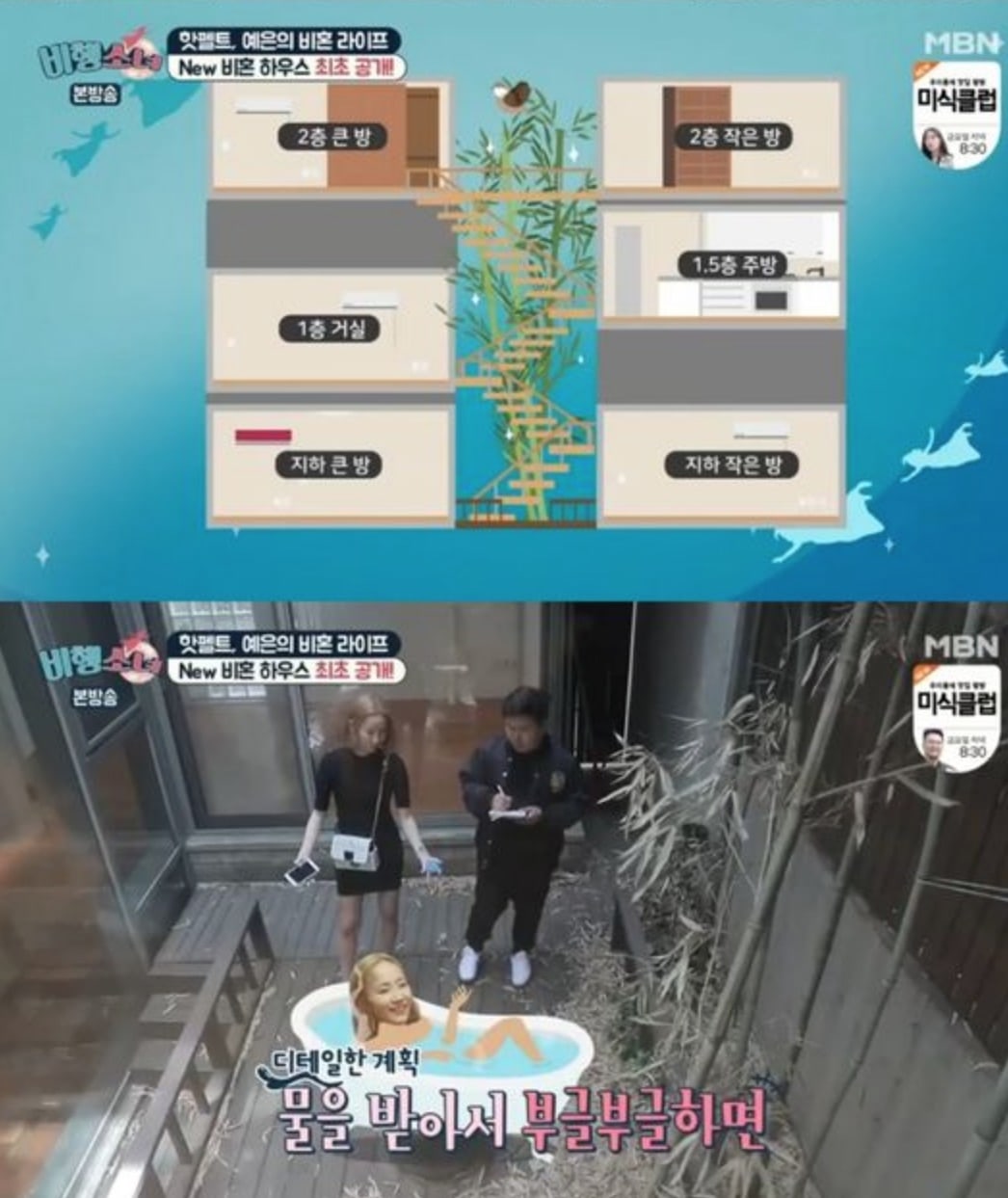 Yeeun headed over to the new house with her manager during the episode, and was taken aback at the sound when she tried playing music. “Since I work on music at home, it’s important how much the music can be heard outside. I checked to see how much it echoed, but it was really severe,” she said. 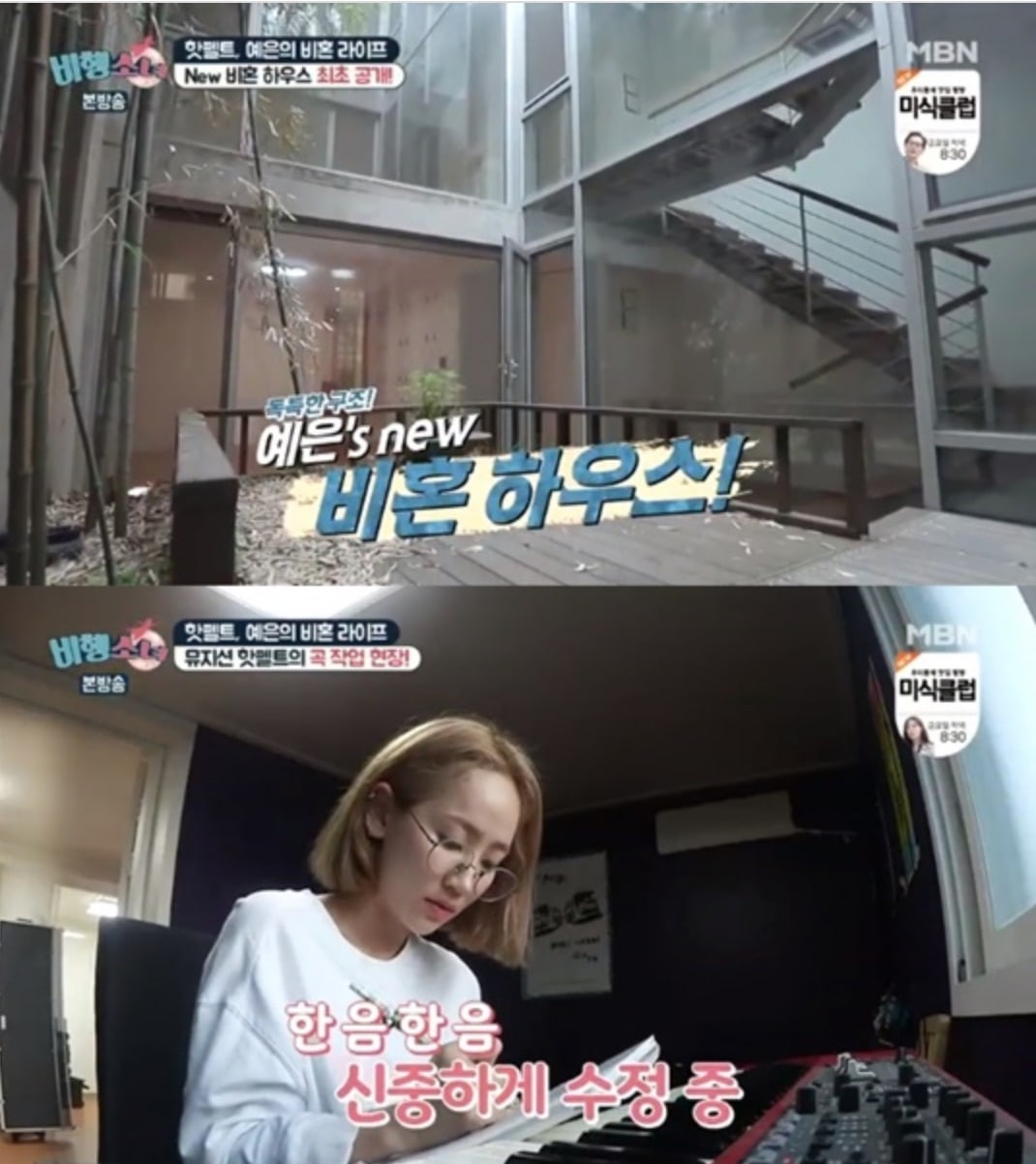 She returned to her old house in the Cheongdam neighborhood and talked a little about the song she was working on. After she finished her work, she went up to the roof and thought about her memories of the neighborhood.

“I started living here when I debuted 11 years ago with Wonder Girls,” she reminisced, tearing up. “Afterwards, I moved into various areas and dorms, but now I’m not part of Wonder Girls and I’m starting a new life as HA:TFELT. It feels like I’m starting a whole new stage in my life. This was a place I’d grown familiar with, part of my day-to-day life, and it feels both sad and refreshing to know that this won’t be my space anymore.” 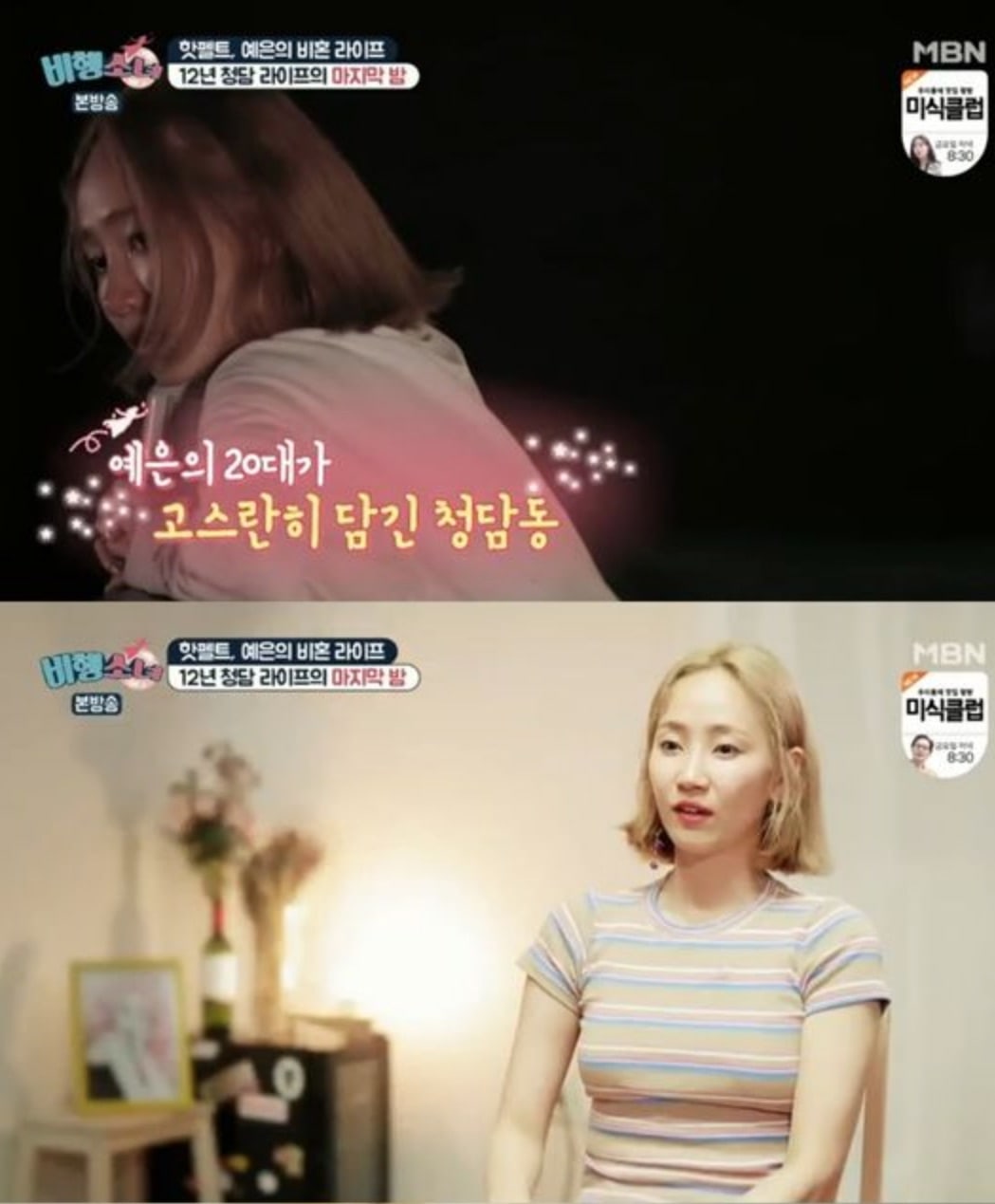