The popular webtoon “Love Alarm,” which has tugged at the heartstrings of readers with many memorable lines, has been confirmed to be made into a drama that will air simultaneously this fall on Netflix and tvN!

Anticipation is high for the upcoming drama, not just because it will be based on a popular webtoon, but also because it will be helmed by producing director (PD) Lee Na Jung, who also director the hit drama “Fight My Way.” The drama is set in a society where an application is used to tell someone you like them, and follows a group of youths who want to fall in love in a different way.

It has been reported that auditions are currently being held for the main cast, with a goal to confirm the actors by the end of this month.

With so much interest in the drama, netizens have created their ideal lineup for the live action version of the webtoon. 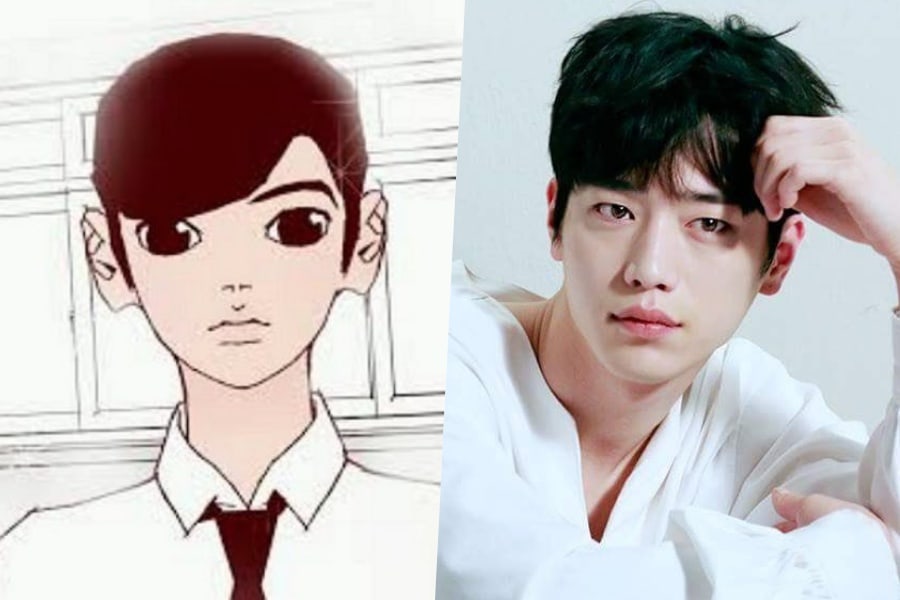 Seon Oh was raised by an indifferent mother and strict father, so he has a sharp and cold personality. However, he also has a warm and frail heart, so he gets hurt a lot and is inexperienced when it comes to love. The person he trusts the most is his close friend Hae Young, who he believes is someone he can always rely on. 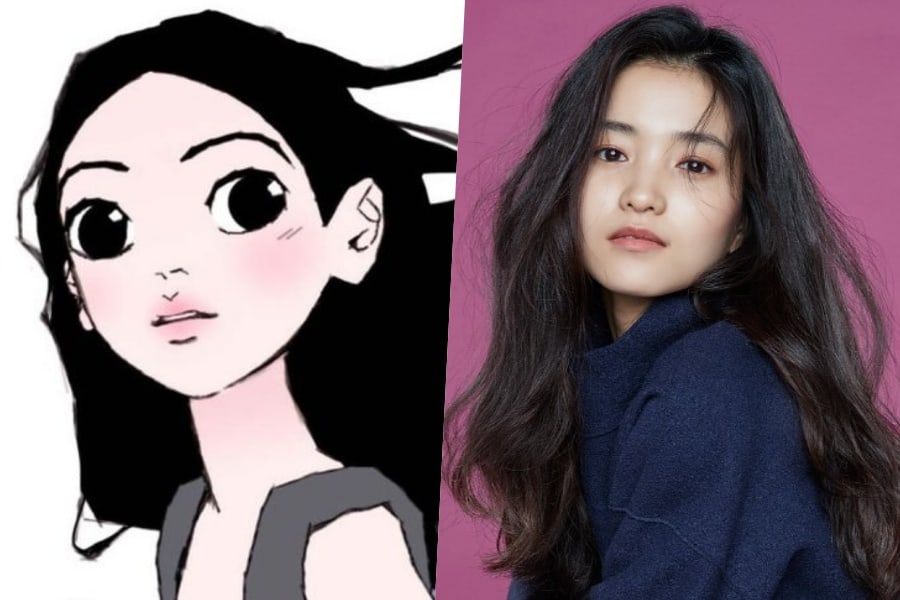 Jo Jo is a bright and sunny girl who never folds, no matter what hardships she has to overcome. Because her parents aren’t around, she lives with her aunt and her family, who run a convenience store. Jo Jo works part-time at the store to help pay for living expenses, and despite her aunt’s discrimination and indifference, she lives an uplifting and bright life. 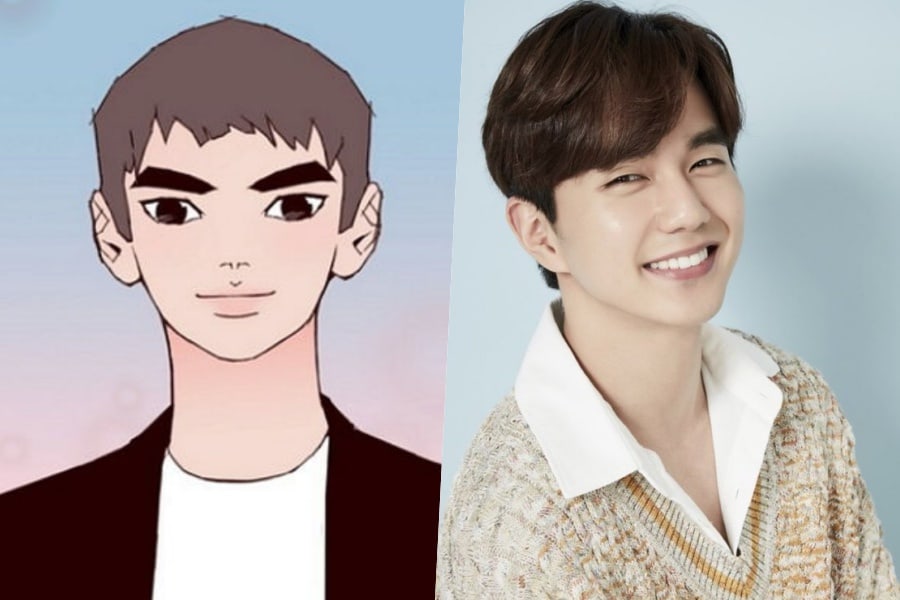 Hae Young is Seon Oh’s best friend and a kind and studious character. His mother works as a housekeeper in Seon Oh’s house, where he and his mother live. He is a sturdy pillar who willingly gives up everything for Seon Oh. 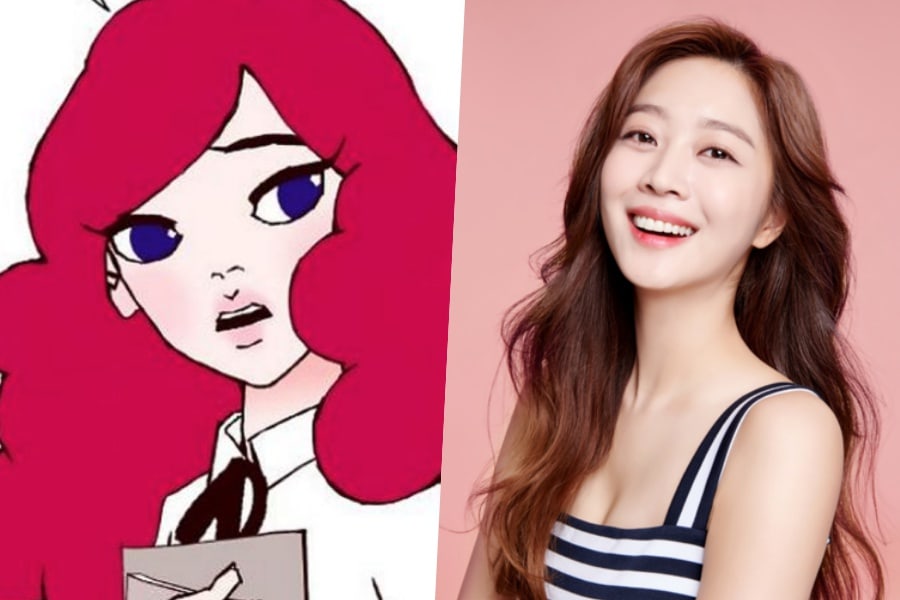 Gool Mi is Jo Jo’s cousin and the daughter of the aunt Jo Jo lives with. She is pretty, but is quite childish and her jealousy knowns no bounds. One of her charms is that she is also a bit of an airhead. 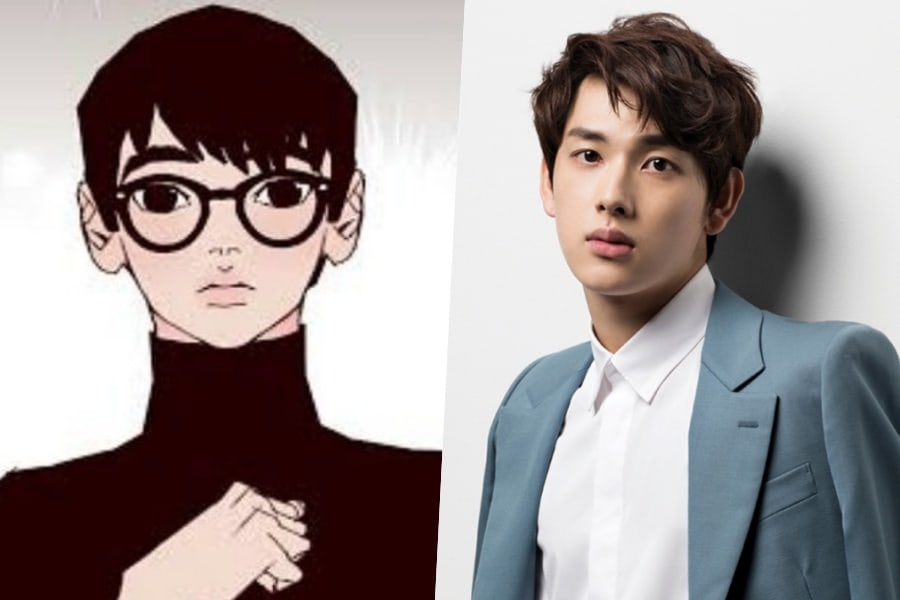 Brian Cheon is an intelligent and warm person, and also has the kindest face out of all of the main characters. He is the creator of the “Love Alarm” application, and many fans have speculated over his true identity. 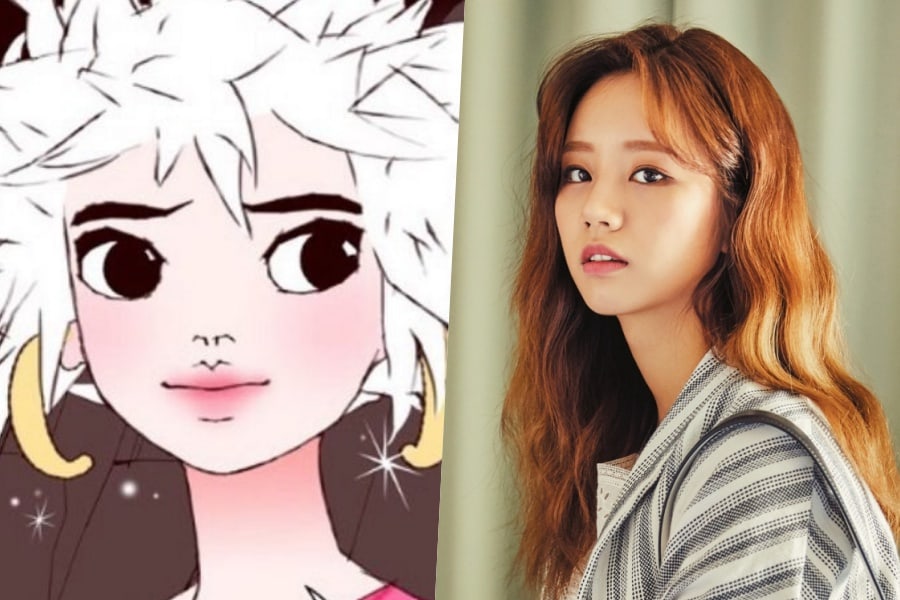 Yook Jo is the owner of a popular online shopping site and model, and is also Gool Mi’s role model. Though she is Seon Oh’s new girlfriend, she feels lonely all the time and her day considerably brightens whenever he comes to see her. She is a thoughtful and warm person who has won the hearts of many readers.

Do you think this is the perfect cast or do you have your own suggestions for who could join in? Share your choices with us!