VIXX’s Ravi appeared on the June 12 episode of MBC Every1’s “Video Star,” where he talked about his friendship with SHINee’s Taemin and EXO’s Kai.

Asked why they never create a group chat despite how close they are, Ravi said, “We did have one a long time ago, and we talked a lot, but these days, they’re so busy. They’re busy, and at this point we’ve become really tight, so it’s just comfortable. We don’t really contact each other.”

When the MCs seemed puzzled at Ravi saying that they’re close, but don’t contact each other,” he said, “We each like to do our own thing when we have time off, and we just get together once in a while. In terms of a group chat, I brought it up the other day, asking if we should make one again since it’s been a while. They just said, ‘People who make group chats get hurt,’” referring to how messages in group chats are not read and responded to immediately.

Ravi said, “I [don’t really respond to messages either], and we’ll end up saying things like, ‘Oh, we were supposed to respond to this?’” 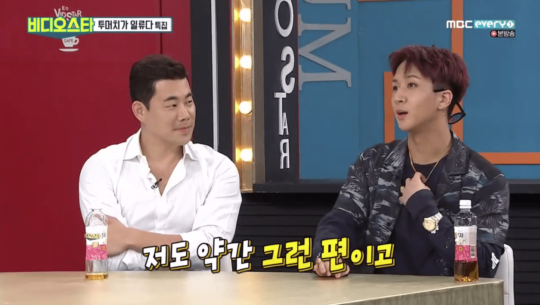 Prompted to send a message to his friends over the show, Ravi said to Kai and Taemin, “We’re busy, but we’re always on each other’s side, thinking of each other and making time when one of us needs to talk. I hope we can all be healthy.”

Suddenly tearing up, Ravi explained that it’s because his friend has been going through a hard time recently. 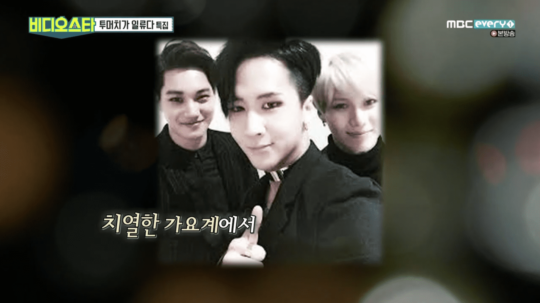 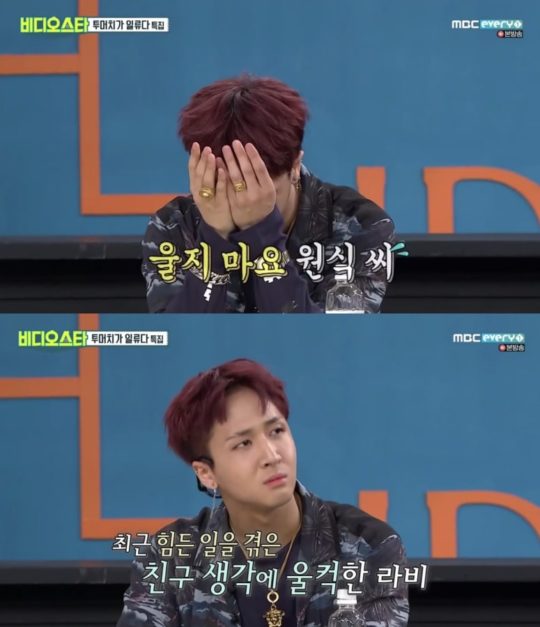 He continued, “I hope we can all be healthy, and, as always, doing our best in everything that we do and being each other’s support, I hope we can be friends for a long time.” 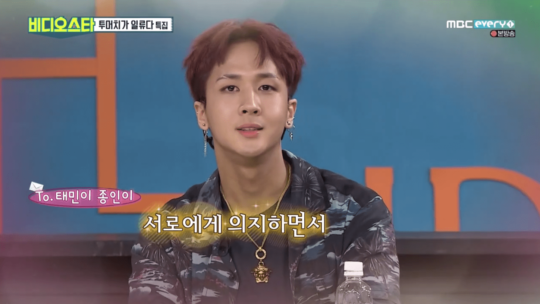