“Are You Human, Too?” PD Has Nothing But Praise For Seo Kang Joon

Currently, Seo Kang Joon is starring in KBS’s “Are You Human, Too?,” which is a romantic drama revolving around a robot’s love. He plays both robot Namshin III and human Nam Shin.

Cha Young Hoon said, “This drama cannot be considered separate from Seo Kang Joon’s acting and popularity. He is a big influence. I owe him a lot. I’m only providing a bit of support for his acting.”

He continued, “Since the subject itself is an AI robot, the range of acting is very huge. We had to decide among ourselves how he would act. We’ve considered different versions of acting, but Kang Joon is the one who came up with most of the correct ones. Once the direction of his acting was set, I didn’t even have to direct him.”

The director also complimented the actor’s looks. He said, “Kang Joon is incredibly good-looking. He has an unrealistic appearance.” He joked, “When he would smile gently during filming, I would ask, ‘Why are you smiling like that?'” 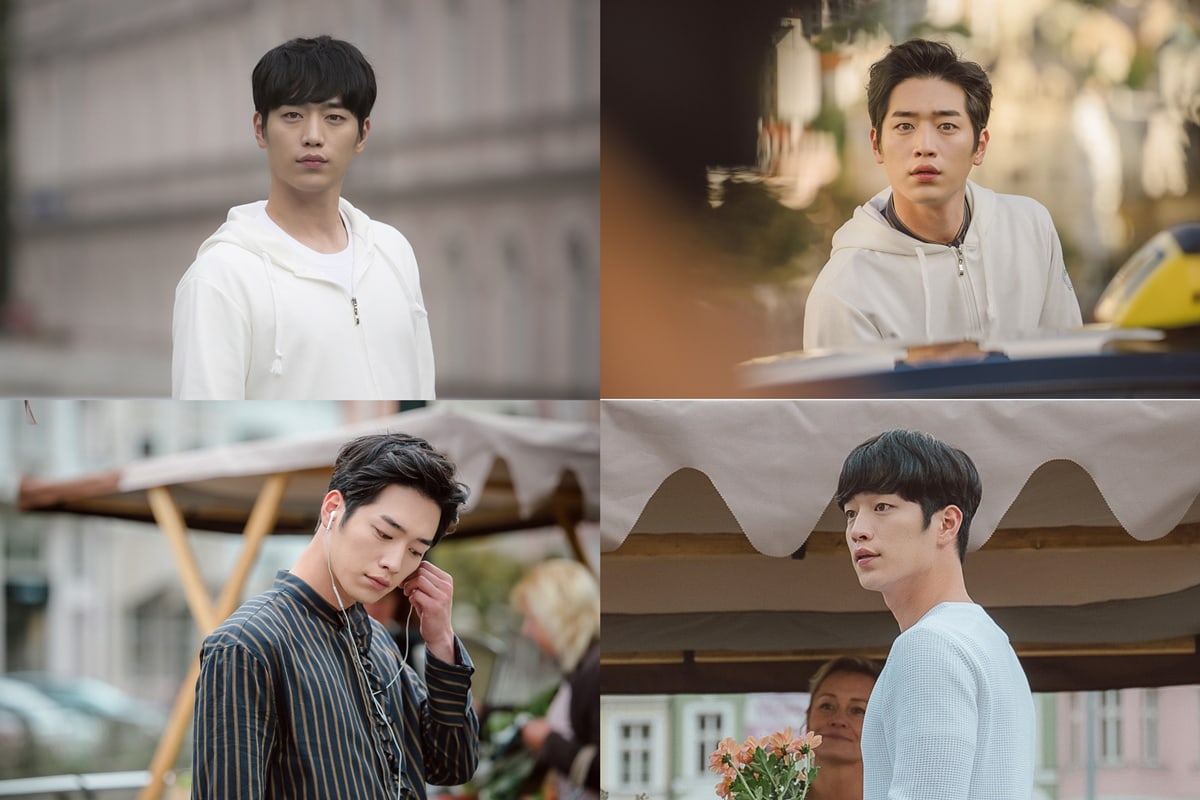 Seo Kang Joon
Are You Human Too
How does this article make you feel?