Yoon Da Young And Park Sung Hoon Get In An Argument On “Rich Man, Poor Woman”

MBN’s “Rich Man, Poor Woman” revealed stills of Yoon Da Young and Park Sung Hoon on the verge of breaking out into an angry quarrel.

In the drama, Yoon Da Young plays Park Mi So, the best friend of Kim Bo Ra (Ha Yeon Soo), and Park Sung Hoon takes the role of programmer Cha Do Jin. The two characters met at Next In and started dating when Cha Do Jin had been dubbed “Lee Yoo Chan Junior.” Lee Yoo Chan is the character played by EXO’s Suho. The combination of a materialistic woman and a womanizer who really loves himself and is always bluffing has created a fantastic, funny couple.

In the previous episode, the two of them met up with different lovers after having broken up, and now, there is a brutal jealousy between them, creating a tense yet humorous chemistry. 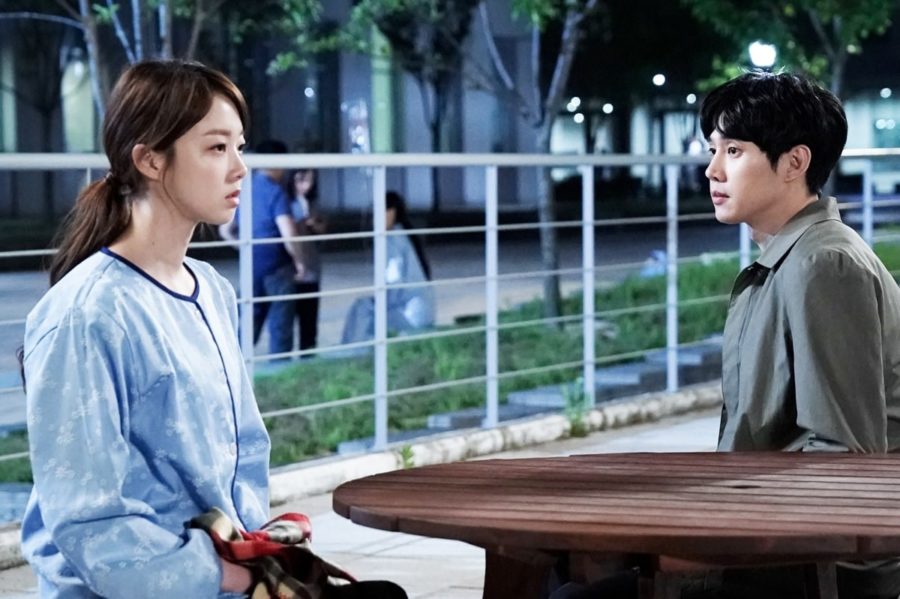 If you haven’t already started on the drama, watch the first episode below!