Though the upcoming episode of “Come and Hug Me” has been postponed due to election coverage, the cast of the drama are seen hard at work while filming their scenes in new behind-the-scenes photos.

“Come and Hug Me” is about a man and a woman who were each other’s first loves as children. They were separated when it was revealed that the man’s father was a serial killer and the woman is the daughter of his victims. They reunite as adults and embrace each other’s wounds as they rekindle their romance.

In the released photos, the cast is seen hard at work filming for the drama, while also having fun now and then. Jang Ki Yong takes a beautiful family graduation photo with Seo Jeong Yeon and Choi Ri. Jang Ki Yong can also be seen focusing on his work at the police station.

Jin Ki Joo smiles brightly while also chatting and posing for a photo with her co-star Joo Woo Jae. Heo Joon Ho and his on-screen son Kim Kyung Nam carefully monitor their performance, showing off their professionalism. Yoon Jong Hoon shows off his comedic side by posing with his sunglasses on, while Lee Da In and Kwon Hyuk Soo show their close friendship. 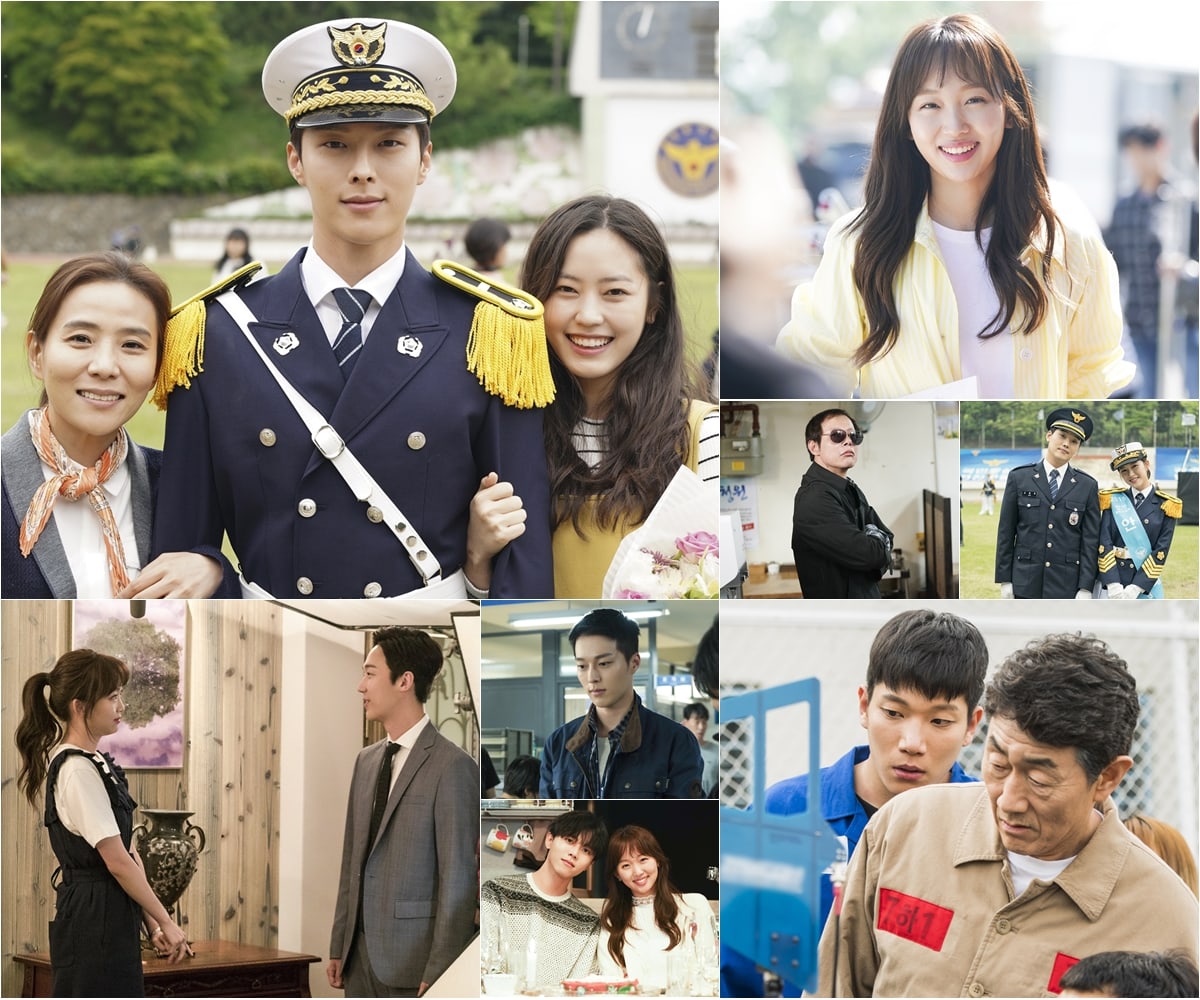 A source from the drama stated, “Although it’s regretful that this week’s episode is canceled, we prepared these behind-the-scenes photos to appease and repay the love viewers have shown us. We will return with an even better episode, so please look forward to the broadcast on Thursday.”

Come and Hug Me
How does this article make you feel?