VIXX’s Ravi once again showed just how much he loves his little sister.

When the cast asked Ravi how he would feel if his little sister dated one of his fellow members, Ravi replied, “I like my members, but I don’t want to be involved with them.” The cast burst out laughing as he added firmly, “It’s a big world and there are better guys out there.”

Kim Sook then asked jokingly, “If you had to choose out of the VIXX members, who would you choose? Or you can leave one person out if you want.” Ravi immediately answered, “I’ll leave out Ken.” He explained that he had his reasons. “Ken is a year older than me. I chose him because he’s innocent and like a baby,” he said. 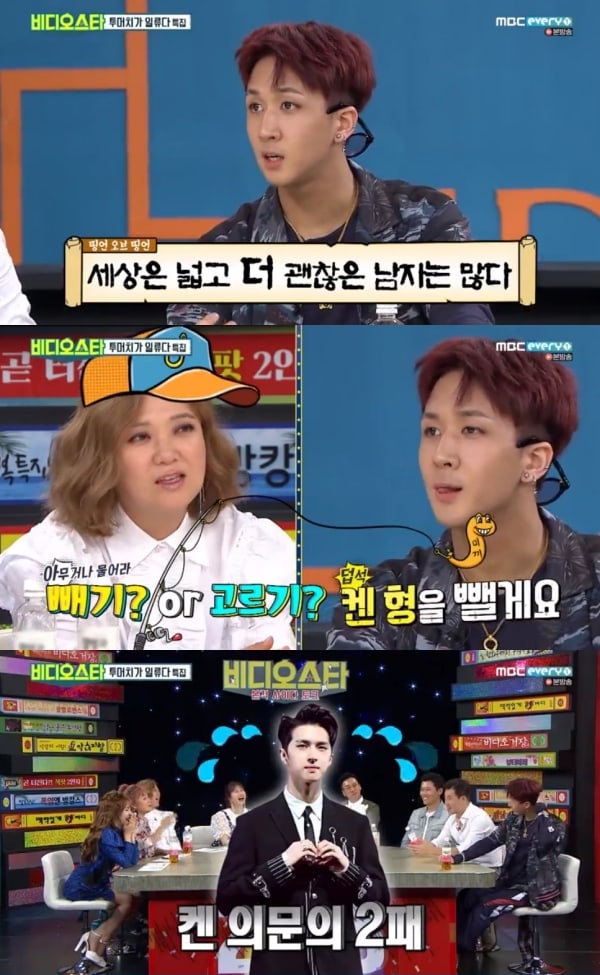 Ravi finally put his foot down in a video message to Ken. “You know how you said in the past that Ji Won is yours,” he said, referring to her little sister. “I meant everything that I said then. I didn’t mean it lightly.” The cast members couldn’t hide their laughter at Ravi’s determination to protect his sister. 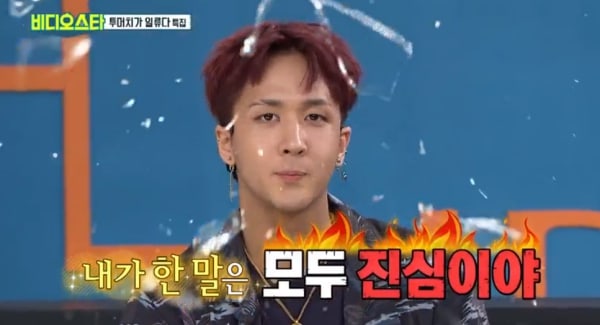 VIXX
Ravi
Video Star
How does this article make you feel?