5 Idols Who Are Successful Actors In Currently Airing Dramas

More and more idols are taking over the small screens with their unique charms and impressive acting skills. As they actively promote as members of idol groups, they are also pursuing an acting career of their own. 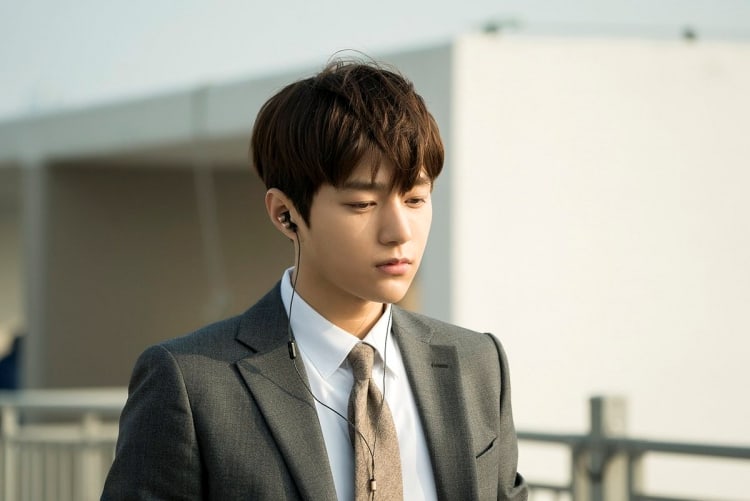 L is currently starring in JTBC’s “Miss Hammurabi” as the righteous judge Im Ba Reun. L is well known as a member of INFINITE but holds an unexpected history of having debuted as an actor before debuting as an idol. The first K-drama he was in was “Master of Study.”

Although most of his shots were edited in his first drama, L proceeded to appear in “Shut Up! Flower Boy Band,” “Master’s Sun,” “She’s So Lovable,” and “Ruler: Master of the Mask” before he secured the lead role in “Miss Hammurabi.” He is now showing off his charms as a rookie judge in the increasingly popular drama. 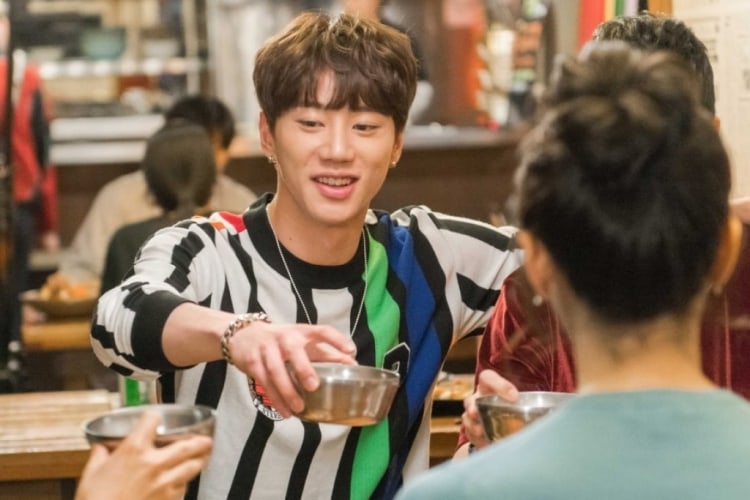 Jun (Lee Jun Young) became a member of group U-KISS in 2014. He’s also actively promoting as a member of project group UNB. Jun’s debut as an actor was in 2017 as he took on the role of Lee Soo Gyeum in tvN’s “Avengers Social Club.” Many viewers were impressed with the great acting skills he showed off as a rookie actor.

Jun is now playing the “bad boy” Han Min Soo in MBC’s weekend drama “Goodbye to Goodbye.” Despite his good looks and seemingly bright personality, Han Min Soo is a college student who demands his pregnant girlfriend to get an abortion. Eyes are on Jun to see how he will portray this character. 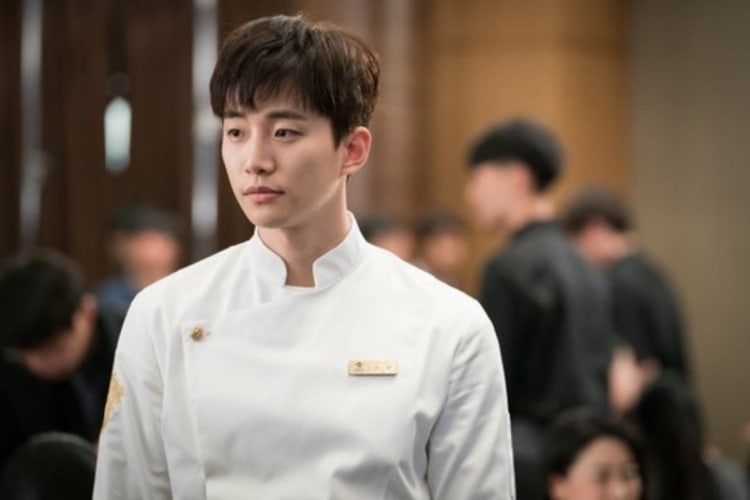 Junho has been showing off his potential as an actor nonstop since 2017 with his roles in “Chief Kim,” “Just Between Lovers,” and ongoing drama “Wok of Love.” Having debuted as a member of 2PM in 2008, Junho is a great example who proves one can be successful both as an idol and an actor. He even won the Excellence Award and Best Couple Award for his acting in “Chief Kim.”

Although Junho is now well-known for his acting skills, he has only appeared in five dramas so far since his acting debut in 2011 with the movie “White: Melody of Death.” 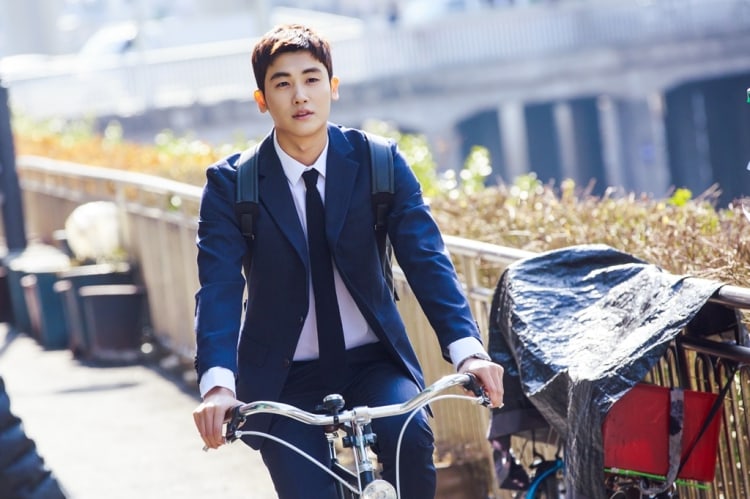 Having debuted through idol group ZE:A in 2010, Park Hyung Sik made a name for himself as an impressive actor. He began acting in 2012 with supporting roles in dramas including “I Remember You” and “Heirs.” Since then, he has taken lead roles in popular dramas such as “High Society,” “Hwarang,” and “Strong Woman Do Bong Soon.” 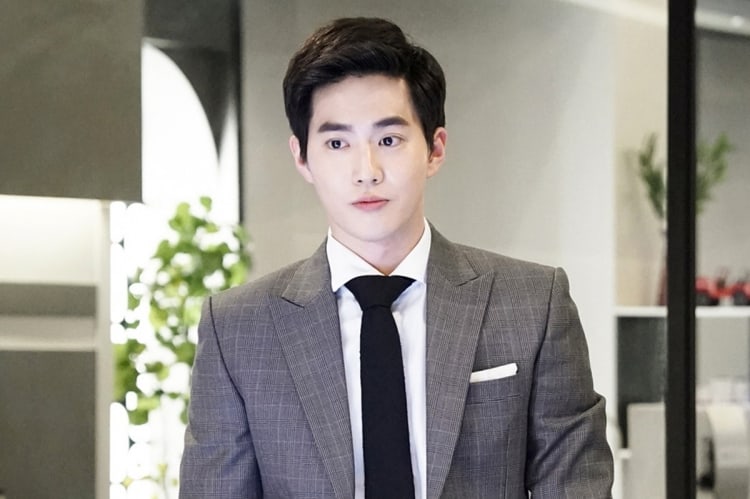 Suho is the leader of EXO and debuted in 2012. He began his acting career two years later, taking the role of Han Tae Woong in KBS’s “Prime Minister and I.” Suho now stars as a young CEO Lee Yoo Chan in “Rich Man, Poor Woman.” A man who has it all including looks, money, and power; Lee Yoo Chan is set back only by his prosopagnosia, the inability to recognize people’s faces.

“Student A,” a film adaptation of a popular webtoon that Suho is starring in, is also scheduled to be released on June 20.

Which of these idol actors are you watching?