The released stills of Park Min Young show a wide range of emotions Kim Mi So will go through in the upcoming episodes. She is first holding up a small gift-wrapped box with her eyes wide as if she isn’t sure if it’s really hers. Kim Mi So soon looks into the mirror with a wide smile, happier than ever. 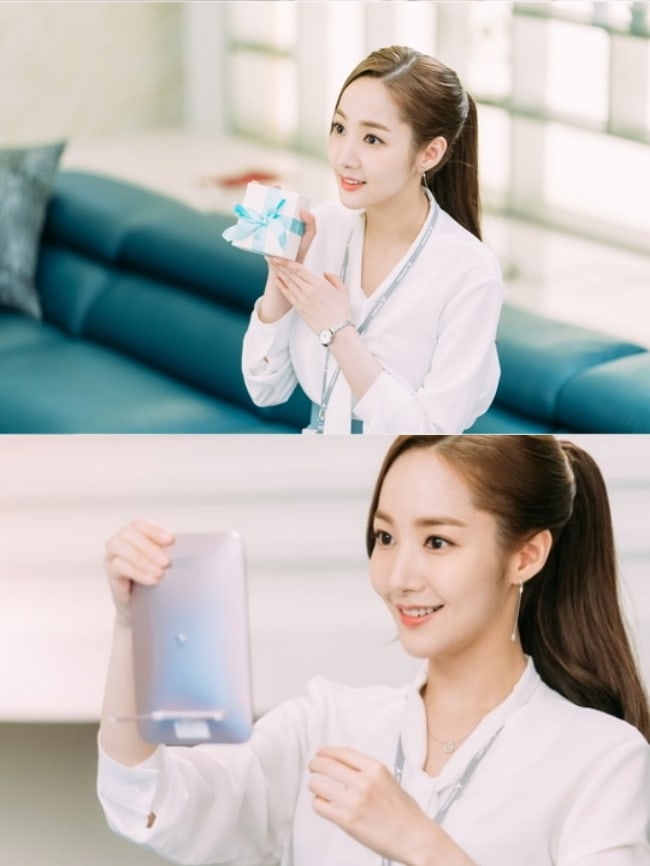 In other stills, however, she looks clearly distressed. Her earlier smile wiped off from her face, Kim Mi So seems to be facing a difficulty that she’s struggling to overcome. 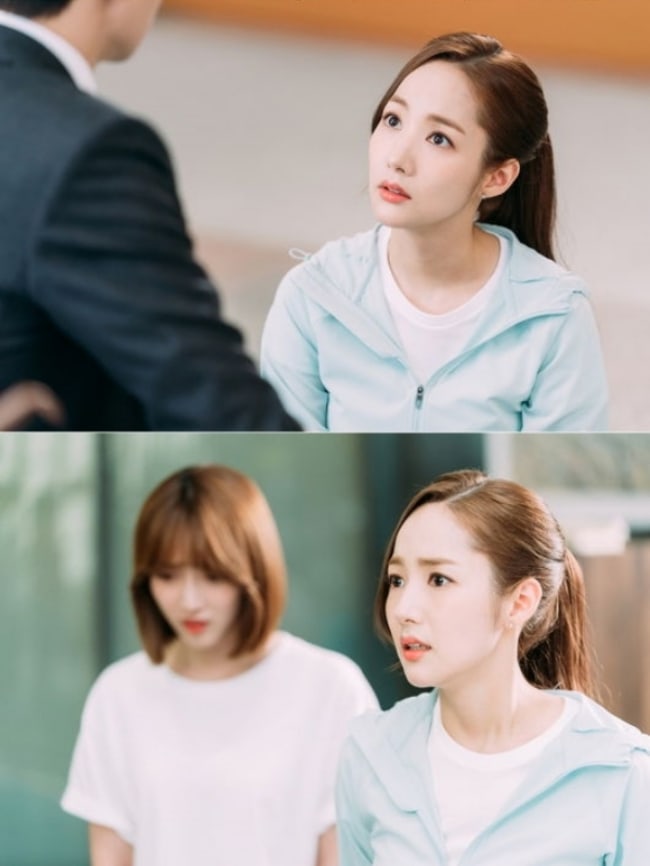 Lee Tae Hwan, who plays the role of Lee Sung Yeon, will also make a first appearance in the drama. The pictures show Lee Sung Yeon arriving at the airport and walking leisurely through a crowd of fans. He is wearing a long trench coat, black sunglasses, and holding a suitcase in one hand.

A popular writer who works under the penname Morpheus, Lee Sung Yeon’s face is yet unknown to fans. As a crowd of fans holding up signs reading “Morpheus” wait in front of the arrival gate, Lee Sung Yeon simply walks away with a little smirk on his lips. 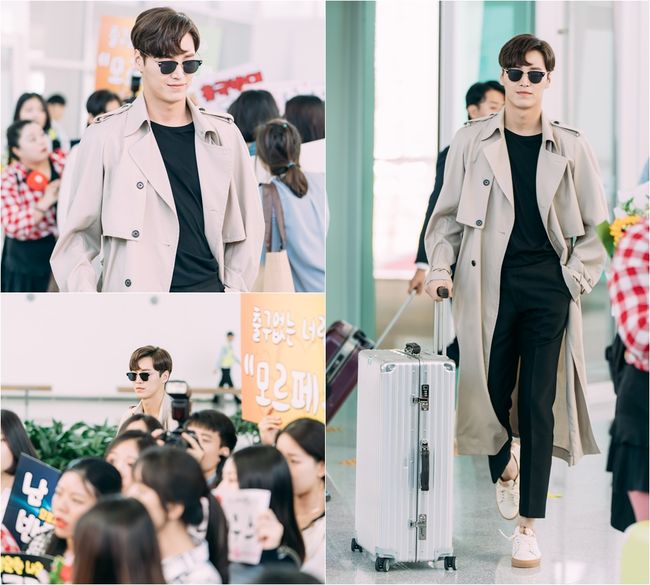 They added, “Please look forward to the drama as interesting details will be revealed, including the brothers’ conflict between Lee Young Joon and Lee Sung Yeon and the relationship between Kim Mi So and Lee Sung Yeon.”