With two episodes remaining, “Suits” actors Jang Dong Gun and Park Hyung Sik have shared what they think viewers should watch out for as their drama comes to an end.

Choi Kang Suk was the one responsible for the lawsuits filed against himself as well as the law firm Kang & Ham, which also showed a possibility of a shift in Choi Kang Suk and Go Yeon Woo’s relationship. 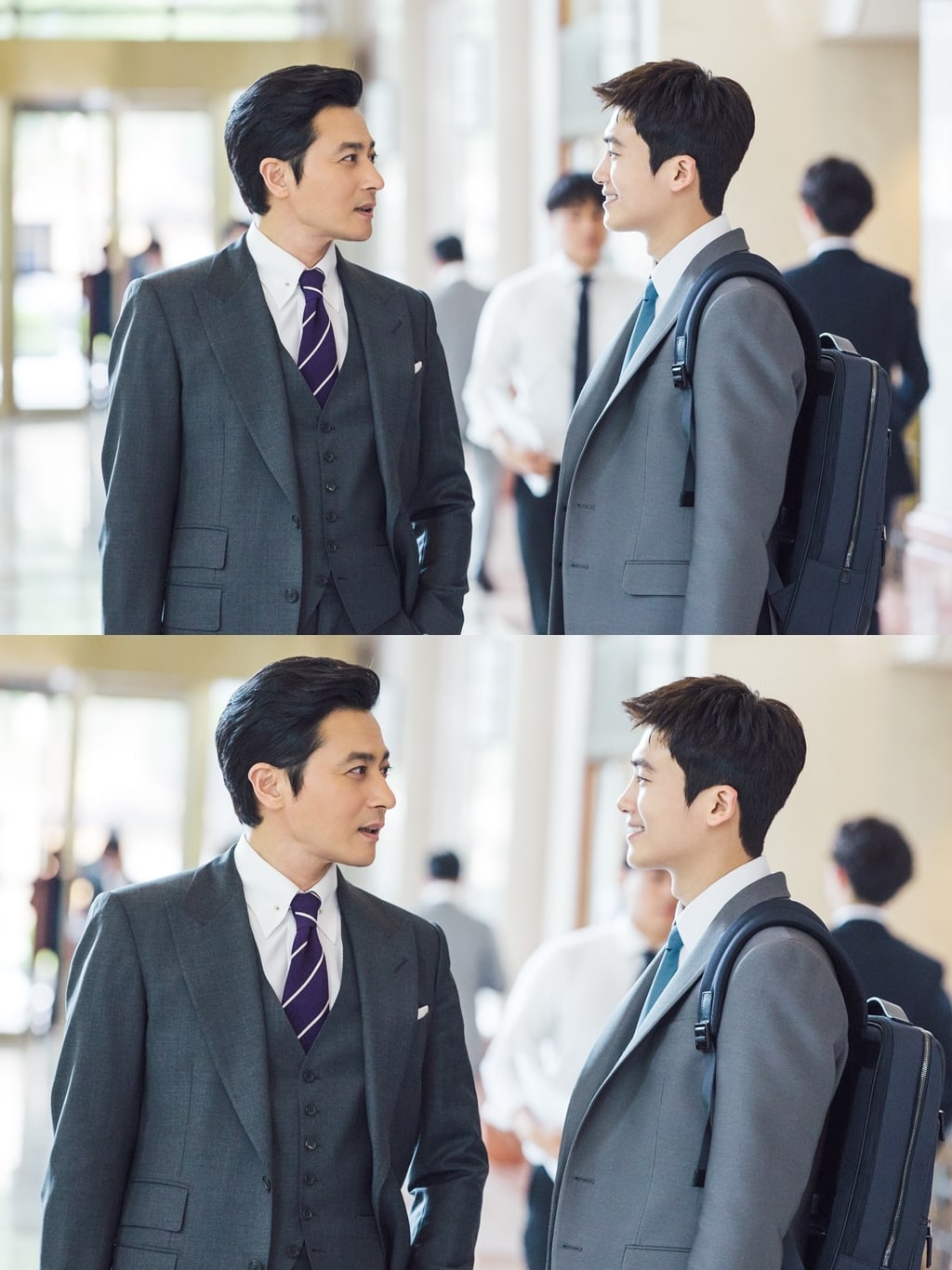 Park Hyung Sik stated, “We stand at a crossroads at every moment, just like how Go Yeon Woo chose to take the opportunity given to him by Choi Kang Suk. You have to think about the cost of this choice. ’Suits’ has the valuable message that you should rethink your own destiny and opportunity.”