Watch: SHINee Hilariously Battles The Cringe When They Do Aegyo For Their 10th Anniversary On “Weekly Idol”

On the June 13 episode of “Weekly Idol,” SHINee appeared as guests and talked about their tenth anniversary!

After making their debut in May of 2008, SHINee has been marking their tenth anniversary through a series of three mini albums entitled “The Story of Light,” which together will form a full album. Their most recent mini album included the title track “I Want You,” and they appeared on “Weekly Idol” this week as part of their promotions for the song.

During the episode, the hosts brought out a cake for the members to celebrate their anniversary, and the guys broke out into a dance to the “Congratulations” song. 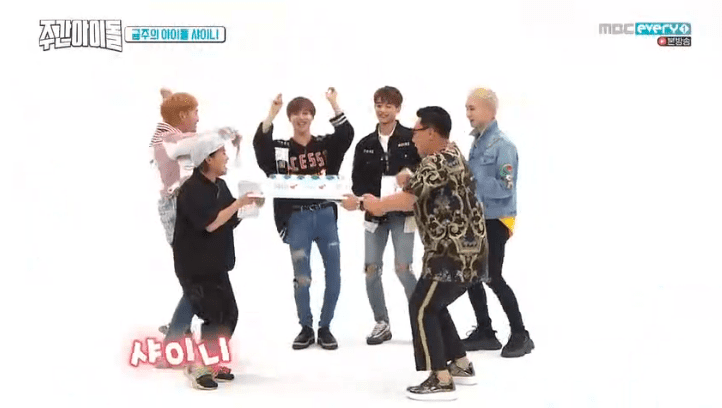 SHINee was asked by Kim Shin Young to share their thoughts on their tenth anniversary. Onew replied, “It went by really fast. Instead of thinking something like, ‘In these past ten years we went through such and such a thing, and this good thing happened,’ when we’re congratulated, we go ‘It’s been ten years?!'”

Kim Shin Young said that it seemed like just yesterday that Taemin had his famous bowl cut when he debuted. Taemin said, “It’s true, so partially to look back on the past, I cut my hair like this with a bit of a bowl cut.” 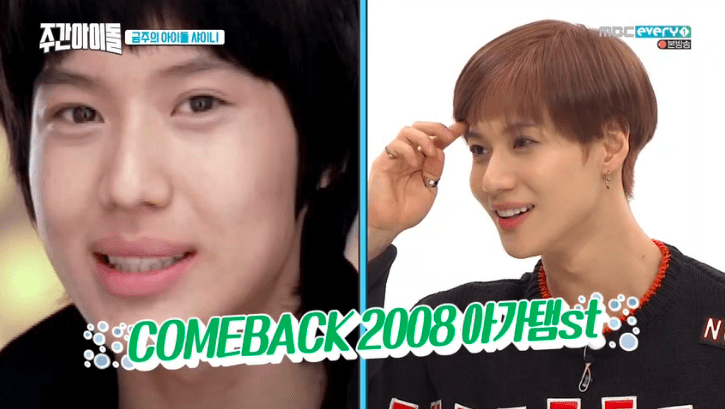 Minho said, “I’m the same way, it seems like time’s gone by too fast. We always called ourselves ‘Shining SHINee’ when we debuted, and I’m happy that we’re still ‘Shining SHINee.’ I’m so grateful to our fans who support us, and I want to keep doing good promotions for them.”

Key expressed his gratitude to their fans once again, as well as said that he thinks they’ve done well and that it was good that they debuted at an early age. “We’ll keep working hard,” he said.

The hosts then asked SHINee to introduce themselves in a new way for their anniversary by saying that they’re “10 years old.” This led to plenty of aegyo and lots of cringing, with Onew starting off by reading the script to say in a cute way, “Hello! I’m SHINee’s 10-year-old Onew!”

Although Onew’s introduction was met with a glacial response from his fellow members, Minho recovered and shook his hand while saying, “I have great respect for you.” Onew added in a cute voice to the camera, “I’m actually 30.” 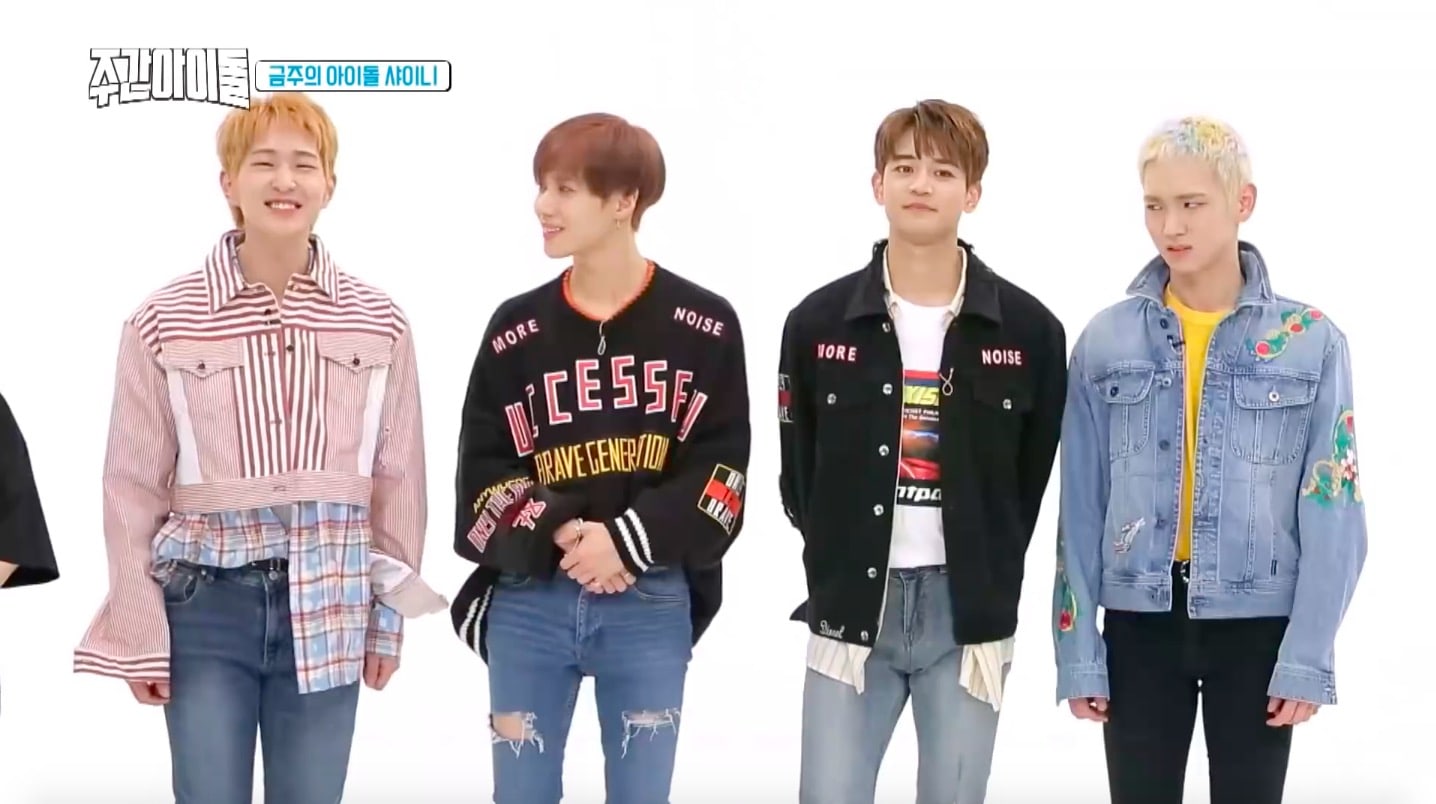 Before Key’s turn, he did a full eye roll that made everyone burst out laughing. “I was just taking a deep breath,” he explained. Minho responded, “I’d never seen someone roll their eyes into the back of their head while taking a deep breath before!”

After Key and Minho braved their way through their cute introductions, they protested when they saw that Taemin’s instructions in the script were to do it in a “cool” way. Minho announced, “I think that Taemin has to do it in a cute, adorable, and lovely way!” In the end, Taemin also had to show his cute side as he introduced himself as a 10 year old.

SHINee
Weekly Idol
How does this article make you feel?