Jin Ki Joo and Jang Ki Yong get a little closer as they spend the night together for “Come and Hug Me.”

“Come and Hug Me” is about Chae Do Jin (played by Jang Ki Yong) and Han Jae Yi (played by Jin Ki Joo) who were each other’s first loves as children. They are separated when the Chae Do Jin’s father is revealed to be a serial killer, and the Han Jae Yi is the daughter of one of his victims. The two reunite as adults and embrace each other and their wounds.

In the released photos, the two show how their relationship is slowly deepening. They share sincere stories and gazes as they talk. Jin Ki Joo holds onto Jang Ki Yong’s sleeve, asking him to stay by her side, which he agrees to and eases her worries by caressing her face. She also calmly gazes at his face as he falls asleep. 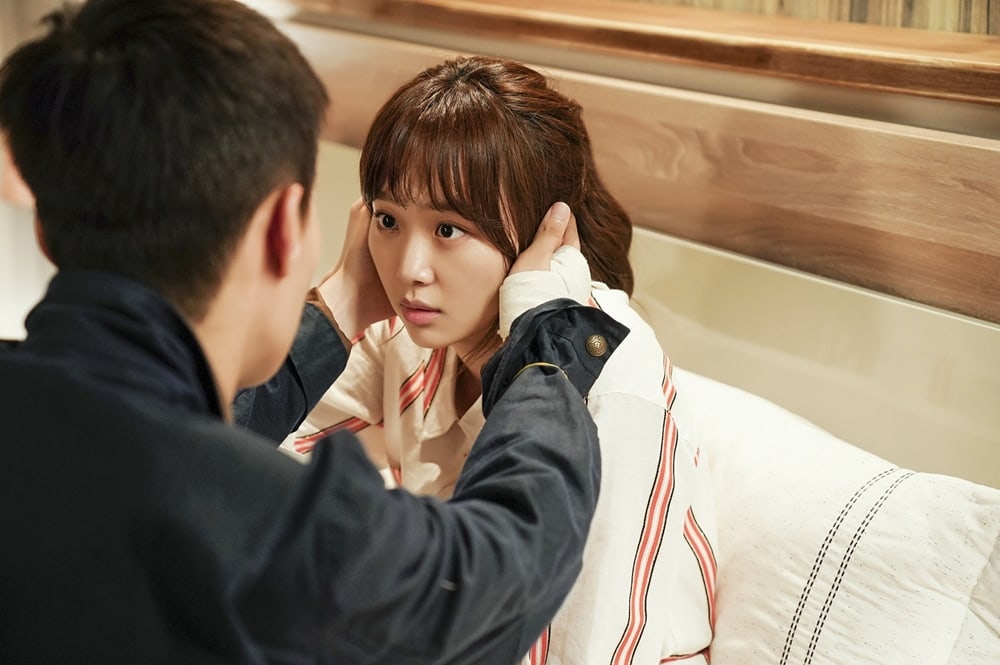 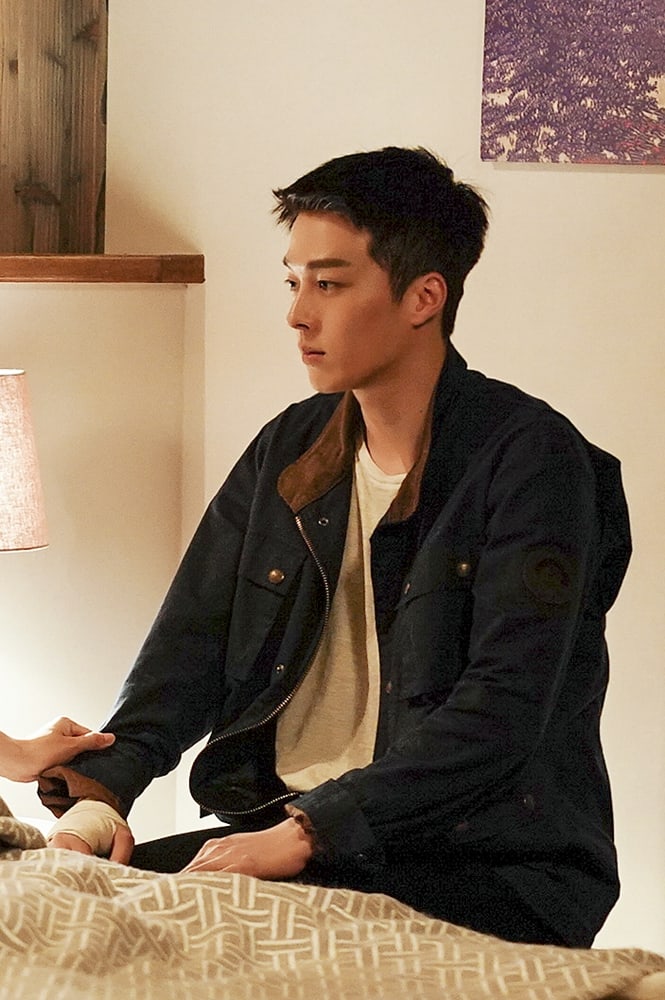 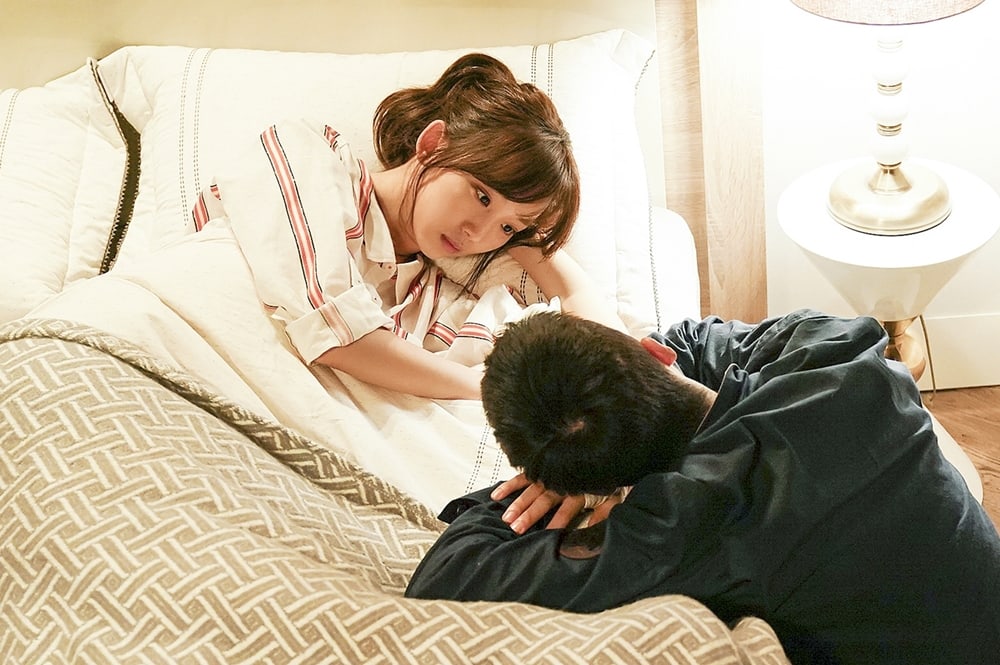 A source from the drama stated, “In the upcoming episode, Do Jin and Jae Yi will show their sincerity towards each other. Their affection for each other in this scene will be breathtaking. Please look forward to it.”

“Come and Hug Me” airs every Wednesday and Thursday at 10 p.m. KST.