Lee Byung Hun Exudes A Powerful Charisma Like No Other For “Mr. Sunshine”

Upcoming tvN drama “Mr. Sunshine” is about a Korean man who left for the United States as a boy and returns home as an adult, American soldier. The drama is written by Kim Eun Sook and directed by Lee Eung Bok, who will be reuniting once again, having previously collaborated on hit dramas “Descendants of the Sun” and “Goblin.”

Lee Byung Hun plays American marine officer Eugene Choi, who ran away from his owner’s home at nine years old and sailed off to America. He returns home to Korea, during a time when the country is undergoing rapid change.

In the released photos, Lee Byung Hun perfectly embodies an American soldier. Whether its in his marine uniform or in civilian clothing, he exudes a fierce charisma with a gaze that would make anyone falter. 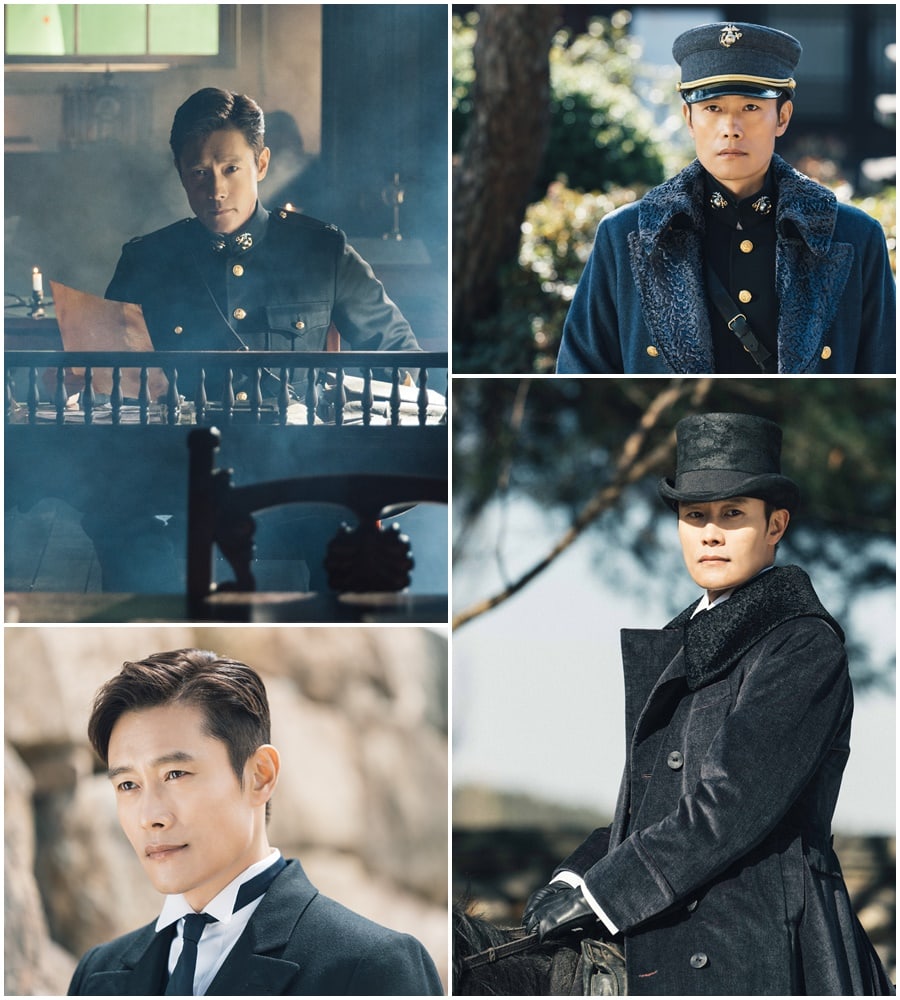 “Mr. Sunshine” will mark Lee Byung Hun’s drama comeback in nine years. A source from the drama stated, “Lee Byung Hun’s character Eugene Choi is an unconventional character that you normally don’t see in dramas. Please look forward to how his acting and how he will portray Eugene Choi.”

“Mr. Sunshine” is slated to air after “Lawless Lawyer,” with its premiere on July 7 at 9 p.m. KST.

Lee Byung Hun
Mr. Sunshine
How does this article make you feel?