“12 Nights” is a travel romance drama that tells the story of a man and a woman who spend 12 nights together during their three trips. Han Seung Yeon and Shin Hyun Soo, who have co-starred in “Age of Youth,” are reuniting as the leads in the new drama. 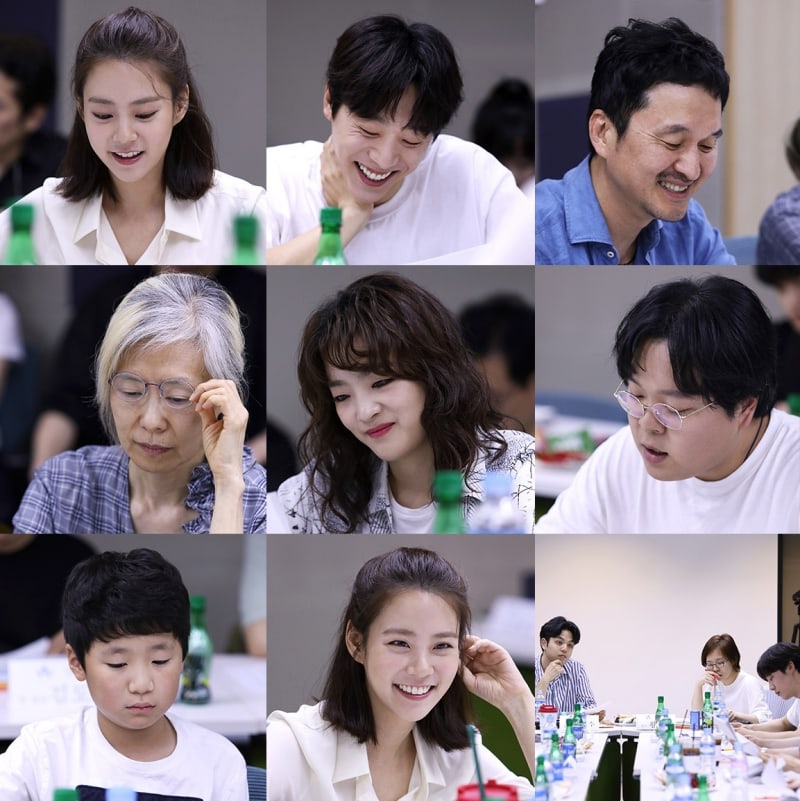 The script reading is said to have been set in a comfortable, relaxed atmosphere with Han Seung Yeon and Shin Hyun Soo showing off great chemistry.

Han Seung Yeon, who plays the role of Yoo Kyung, was deeply immersed in her character while Shin Hyun Soo, playing the role of Hyun Oh, also pulled off his character with no problem. According to the production team, the high quality of the drama was easily predictable at the beginning stage with the addition of veteran actors such as Jang Hyun Sung and Ye Soo Jung. 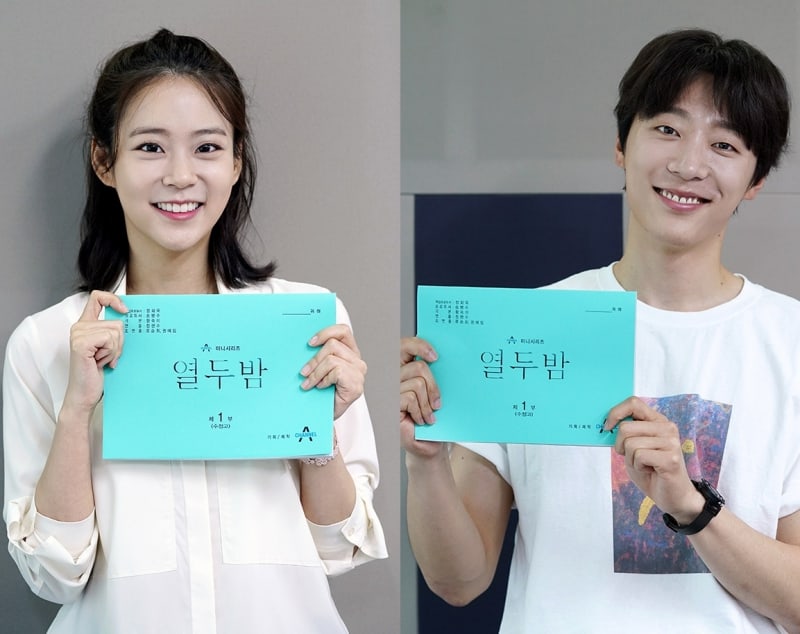 PD Jung Hun Soo shared, “I’m devoting myself to the production with particular passion and affection.” He added, “I hope the love and the travel stories of ’12 Nights’ will provide comfort, however small, to your everyday lives.”

“12 Nights” will be pre-produced for two months before airing in September.