Writer Jung Kyung Yoon of the original “What’s Wrong with Secretary Kim” web novel answered questions and shared her thoughts on the drama.

Just one week after its premiere, tvN’s “What’s Wrong with Secretary Kim” has already become a fan-favorite on Wednesday and Thursday nights.

Park Seo Joon grabbed the attention of female viewers and many also sympathized with the story of Park Min Young‘s character. The impending sweet romance between the wealthy, narcissistic Lee Young Joon and skillful, intelligent Kim Mi So makes an obvious, but fun story to watch. 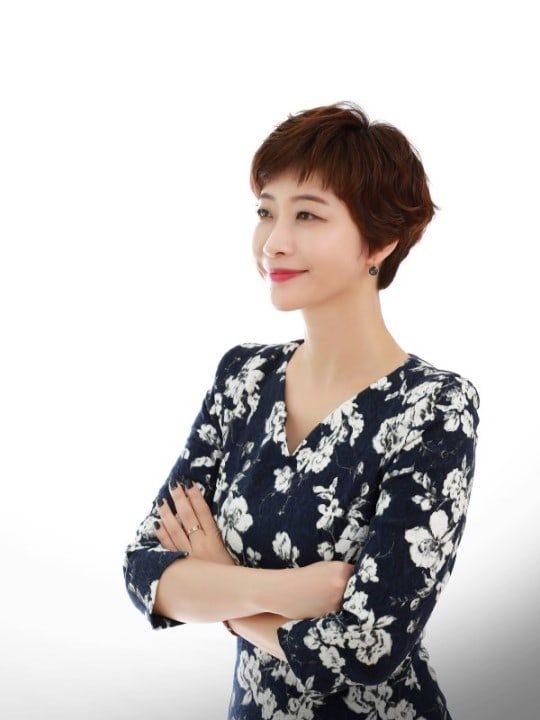 The drama so far is sweet and funny, without an evil character in sight. Jung Kyung Yoon said, “The reason why there isn’t an evil character is because that’s the style of my work. I usually can’t write about bad people. I met director Park Joon Hwa before the production of the drama and the director also said he doesn’t like evil characters. He has such a kind outlook, I think the drama will turn out better than the original, and I’m really excited.”

Jung Kyung Yoon also revealed her thoughts behind the casting of Park Seo Joon and Park Min Young. “I don’t have a specific model for the main character when I write,” she said. “For this drama, I wrote it while thinking of a vague image, but I screamed when I heard the casting news. Both of them perfectly fit the images of the main characters that I had thought about. They have beautiful appearances, but they’re also actors who are really good at acting. Not just the two main characters, but I was also surprised at how all of the actors who appear in the drama look like they stepped out of a comic book.”

The writer revealed what scene she was looking forward to watching on air the most. She said, “In the second half of the drama, there’s a scene where Young Joon (Park Seo Joon) strongly expresses all of his pent up emotions to Sung Yeon (played by Lee Tae Hwan). It’s the climax and one of the most heartbreaking scenes, so I’m really looking forward to it. I want to quickly watch this scene through Park Seo Joon and Lee Tae Hwan’s acting.”

She also gave a suggestion about what she thinks viewers should focus on while watching the drama when she said, “The two of them were together for so long that they’re in a situation where, like air, they’re completely transparent to each other. Please enjoy watching the process of them reestablishing their relationship as they push and pull after Mi So’s resignation announcement.”

She added, “When their connection from the past is revealed, you’ll understand what Young Joon’s love for Mi So looks like and Young Joon’s perspective on Mi So. I think it’ll be even better if you think again about fate between people. Also, please look forward to and generously love the drama that these great actors will create.”

“What’s Wrong with Secretary Kim” airs on Wednesdays and Thursdays at 9:30 p.m. KST. Check out the first episode below!