Yubin Reminisces About Promoting With Wonder Girls In The United States

Yubin appeared as a guest on the June 14 broadcast of MBC FM4U’s “Kim Shin Young’s Hope Song at Noon” alongside PRISTIN V.

When asked about the official disbandment of Wonder Girls, Yubin said, “I went through a hard time after the disbandment. We promoted together for a long time and now we’re promoting separately. We support one another, but I also miss promoting together.”

DJ Kim Shin Young asked, “Now that you’re promoting as a solo artist, how does it feel when you see rambunctious artists? I feel like you’d be reminded often of [Wonder Girls].” Yubin answered, “When I see idols like PRISTIN V, I [think of it] even more.”

She added that she stills keeps in contact with the Wonder Girls members. Yubin revealed, “We spoke recently too. Hyerim currently goes to school. We talked and met up.” 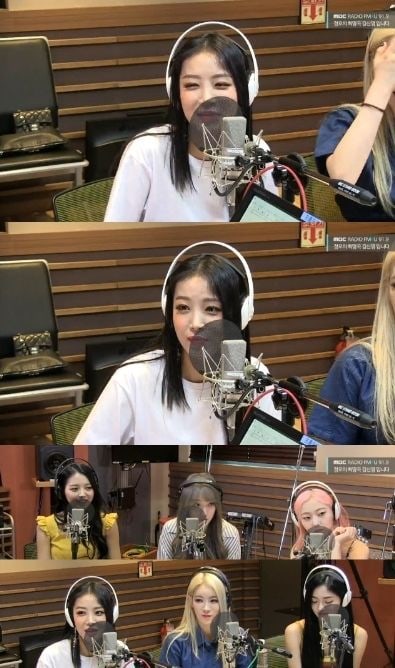 The DJ also brought up Wonder Girls’ achievements in the United States. She explained, “They entered the U.S. market. I saw Americans singing ‘Nobody.'”

Thinking back to that time, Yubin said, “It was really fun back then. We cooked ramen on the tour bus.”

Kim Shin Young then talked about how each member of a group is in charge of different things. “I was in charge of the reactions,” said Yubin. “I had to add witty replies, laugh, and clap.”

Yubin is currently promoting the title track “Lady” off of her solo debut single “City Woman,” which was released on June 5.

Kim Shin Young's Hope Song at Noon
Yubin
How does this article make you feel?