Seo Kang Joon Shares Hardest Thing About Acting As A Robot For “Are You Human, Too?”

In the accompanying interview, the actor discussed what it was like acting as both the handsome and charismatic humanoid robot Namshin III and its human inspiration Nam Shin in the entirely pre-produced drama “Are You Human, Too?” 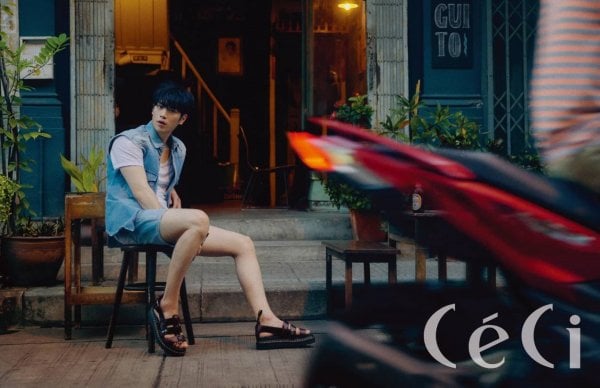 He revealed how one of the hardest things was figuring out how to be convincing while acting as a robot. Seo Kang Joon explained, “There aren’t a lot of things I could set as the standard for inspiration. I was really confused about how I should approach the role compared to other productions I have done up until now.”

The actor added that he had a lot of fun while reading the script, but he couldn’t help but worry the entire time. “I agonized a lot over how I should act to portray the role better,” Seo Kang Joon shared. “There was a lot of trial and error.” 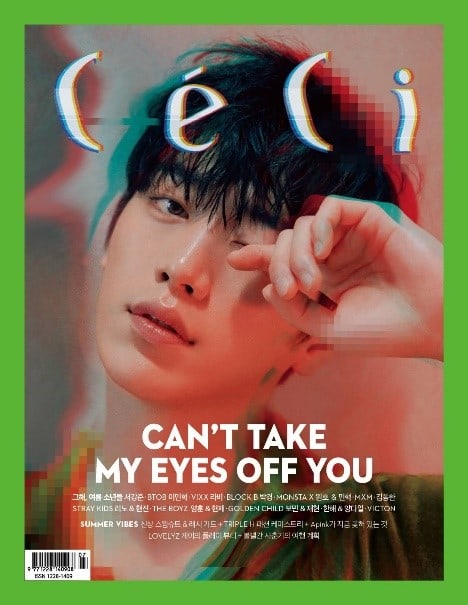 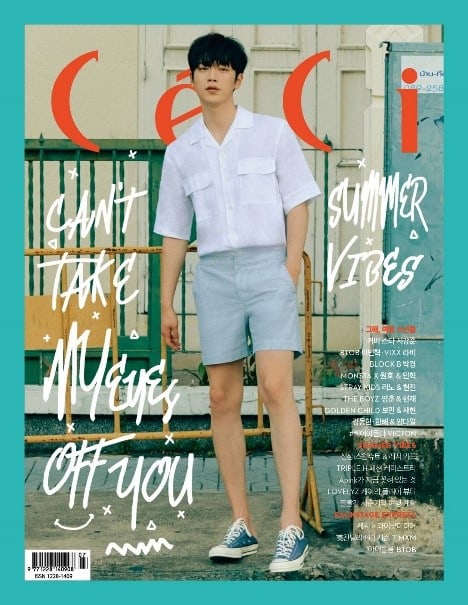 The rest of Seo Kang Joon’s pictorial and interview can be found in the July edition of CeCi magazine.

Seo Kang Joon
CeCi
Are You Human Too
How does this article make you feel?