BLACKPINK is making a comeback for the first time in about a year, and on June 15, the group held a live countdown show on V Live, where they revealed a behind-the-scenes video for their title track “DDU-DU DDU-DU,” and introduced each of the songs from their new album.

Their title track “DDU-DU DDU-DU” is a song with a really appealing whistle sound, said Jennie. “The song’s got a strong beat and direct lyrics, and it’s the first really intense, charismatic song that we’ve done.” Rosé described the sub-title track “Forever Young,” saying that it’s a dance track about spending your youth passionately and leaving no regrets. 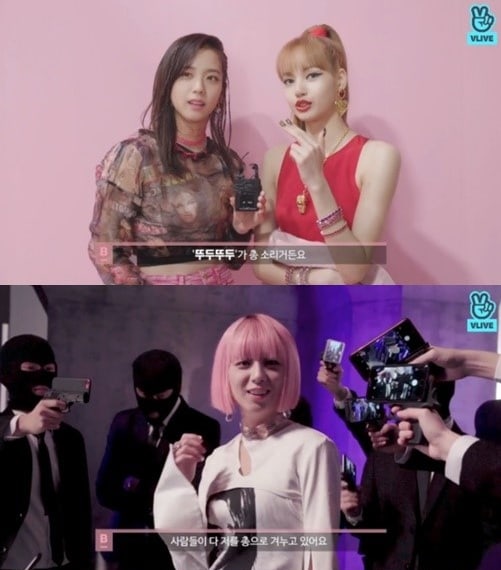 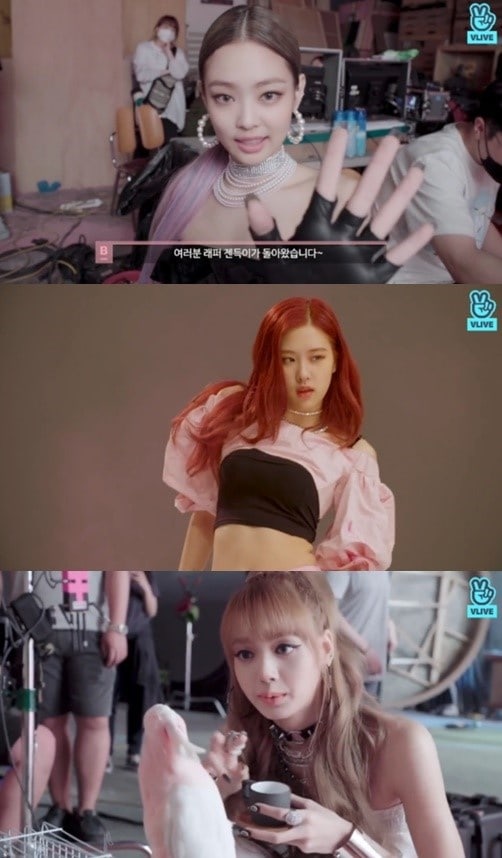 BLACKPINK’s music video is a feast of color and rich in props, and the girls talked about some of their most memorable moments from filming.

Jennie said, “In the second verse, I have an intense rap. We filmed it on top of a shiny tank, and it was really moving. I did the scene on top of it as if it were my car.” 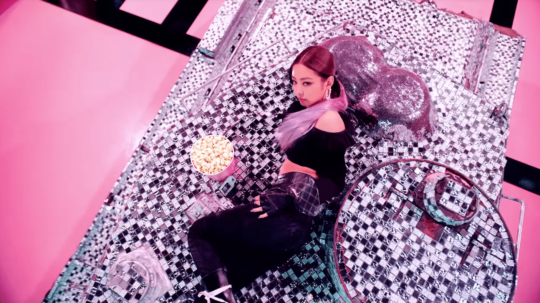 For Rosé, she said she had a lot of fun on the chandelier. “It was like riding a roller coaster. Everyone said it was dangerous, and didn’t push very hard, but I asked them to push harder.” 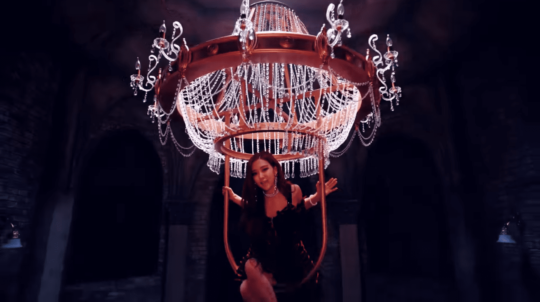 Lisa added, “There’s a pink parrot in the video, and it’s cute. It bit me and left a mark. But it was still cute.” 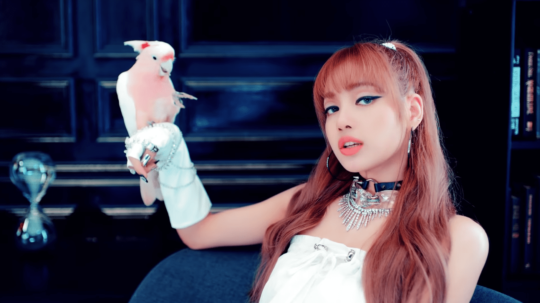 BLACKPINK then revealed that they’ll opening applications for their fanclub soon, and to keep an eye out for the official announcement.

BLACKPINK’s new mini album “SQUARE UP” was released on June 15, and includes a total of four songs: “DDU-DU DDU-DU,” “Forever Young,” “Really,” and See U Later.”