In time with their comeback with the mini album “SQUARE UP,” the BLACKPINK members have all opened individual Instagram accounts!

Their first posts are all the same, a behind-the-scenes photo taken on the set of their “DDU-DU DDU-DU” music video, and in just five hours, the members are already approaching 500,000 followers. 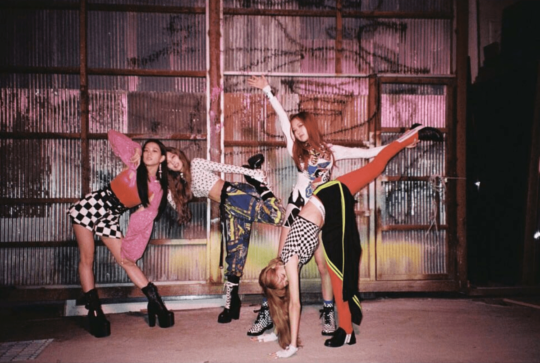 Check out their Instagrams below!

BLACKPINK’s long-awaited comeback is already hitting it out of the park, with “DDU-DU DDU-DU” having topped all major realtime charts shortly after its release and “Forever Young” close behind as No. 2.

The “DDU-DU DDU-DU” music video has also already smashed the 10 million view record for K-pop girl groups (their own) on YouTube, hitting the milestone in just 6 hours and 15 minutes.