ASTRO recently posed for The Star and shared what they’ve been up to, as well as their most fond moments since their debut.

ASTRO graced the cover of the June/July edition of The Star magazine with their boyish charms and pure appearances. Despite the long photo shoot, the members endlessly joked around with each other and created a bright atmosphere on the set.

In the interview following the photo shoot, ASTRO revealed, “We are busy preparing for various activities. We’re putting together a special stage you’ve never seen before for our upcoming concert in Japan.” Cha Eun Woo has also been preparing for his JTBC web drama “My ID is Gangnam Beauty” (literal title).

It has been more than 800 days since ASTRO debuted. When asked about their most affectionate moments, youngest member Sanha shared, “[It was] going up on stage with my members. The moment is hard, but if you think about it later, just being together is good for no reason.” Moonbin admitted, “When I watch our old videos again, I think ‘we’ve walked on the same path together’ and I feel better. I become very touched.”

Leader Jinjin stated, “I hope the six of us will be able to be together for 10 or 20 years, just like how we are now. I’m a happy leader just because my members trust in me.” 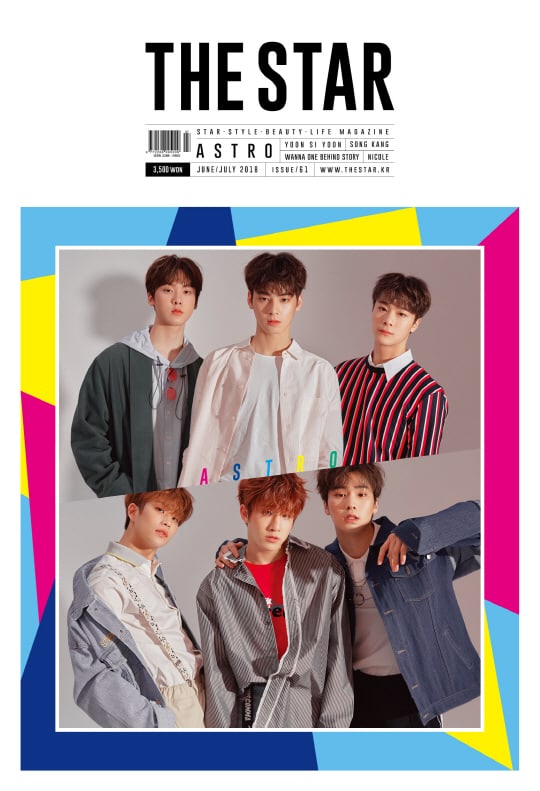 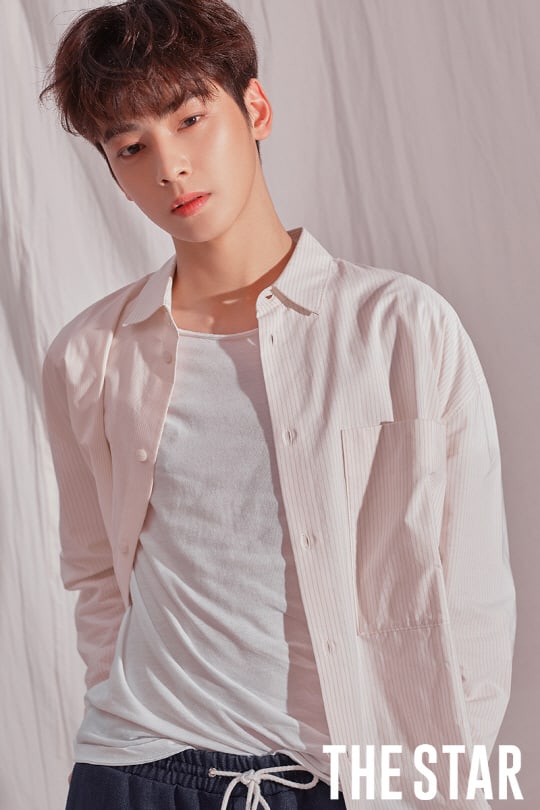 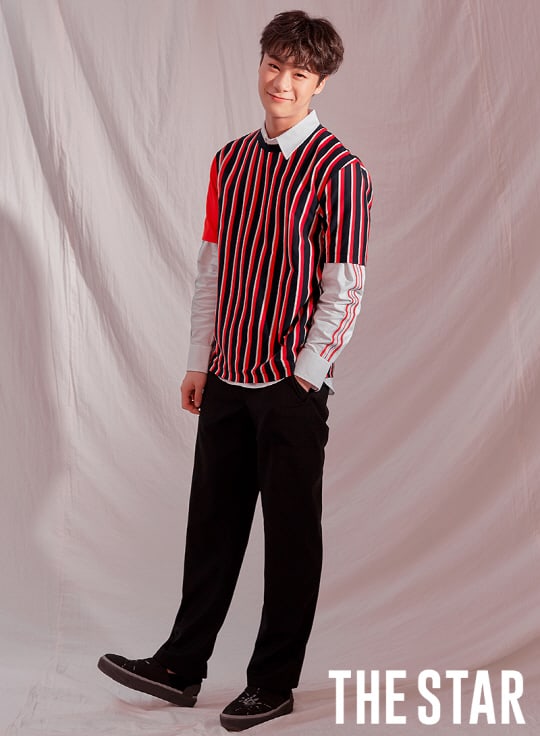 ASTRO
The Star
How does this article make you feel?