SF9’s Rowoon catches Han Seung Yeon off guard on the next episode of “About Time”!

In newly released stills from the tvN drama, Jeon Sung Hee (played by Han Seung Yeon) and Choi Wi Jin (played by Rowoon) share a tense encounter. Earlier in the drama, the two woke up in the same bed after a night of too much drinking, and Choi Wi Jin later chased Jeon Sung Hee down at her workplace to ask her why she wasn’t responding to his calls and text messages. Jeon Sung Hee reacted by putting him in a headlock and dragging him out of her office so that her co-workers wouldn’t find out what had happened.

The producers of “About Time” commented, “Han Seung Yeon and Kim Rowoon, who have amazing teamwork, have been contributing to the fun and vibrant energy of the set by not shying away from aggressive physical contact. The love line between Jeon Sung Hee and Choi Wi Jin, which features unrivaled chemistry brought to life through skillful acting, will kick into gear in Episode 9 and is sure to win over the viewers.” 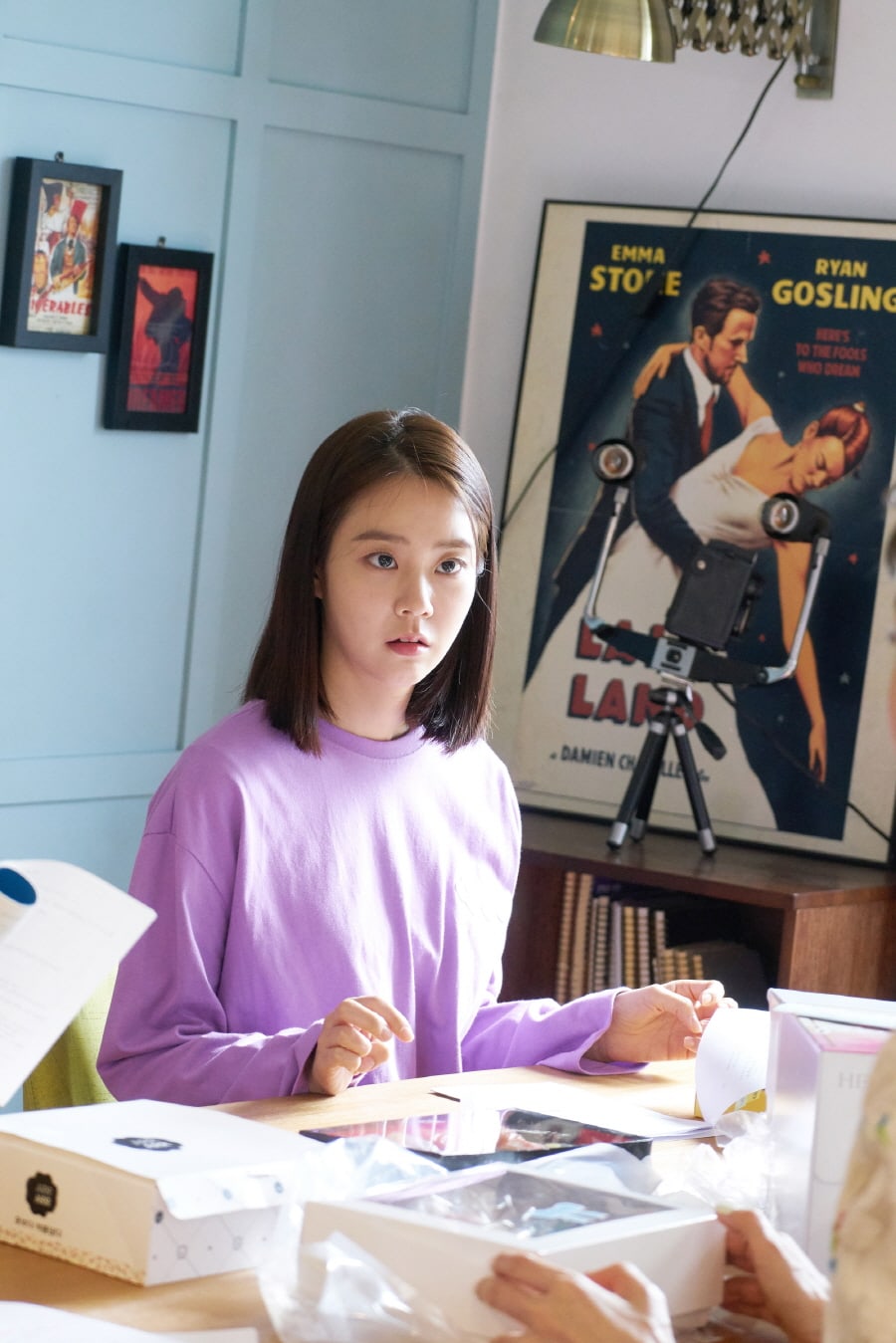 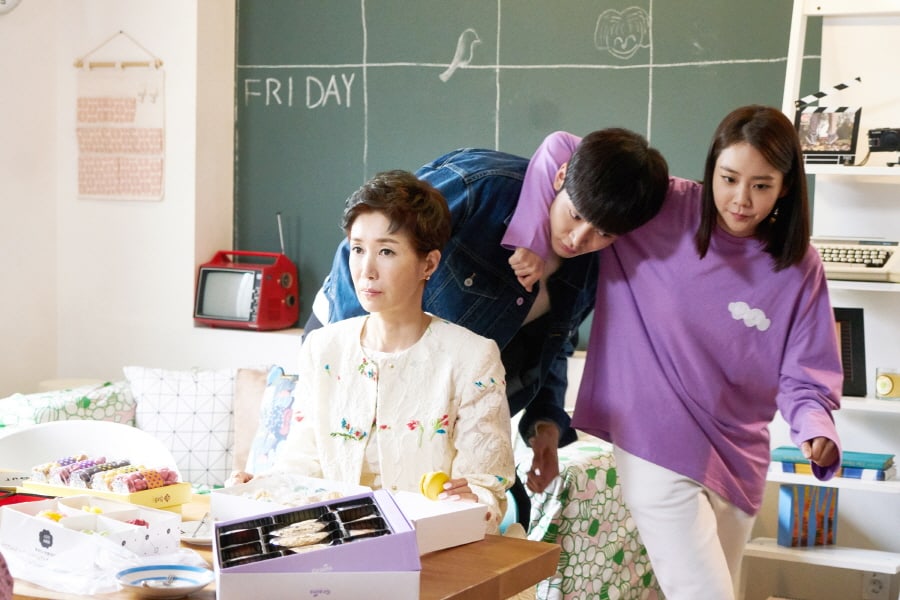 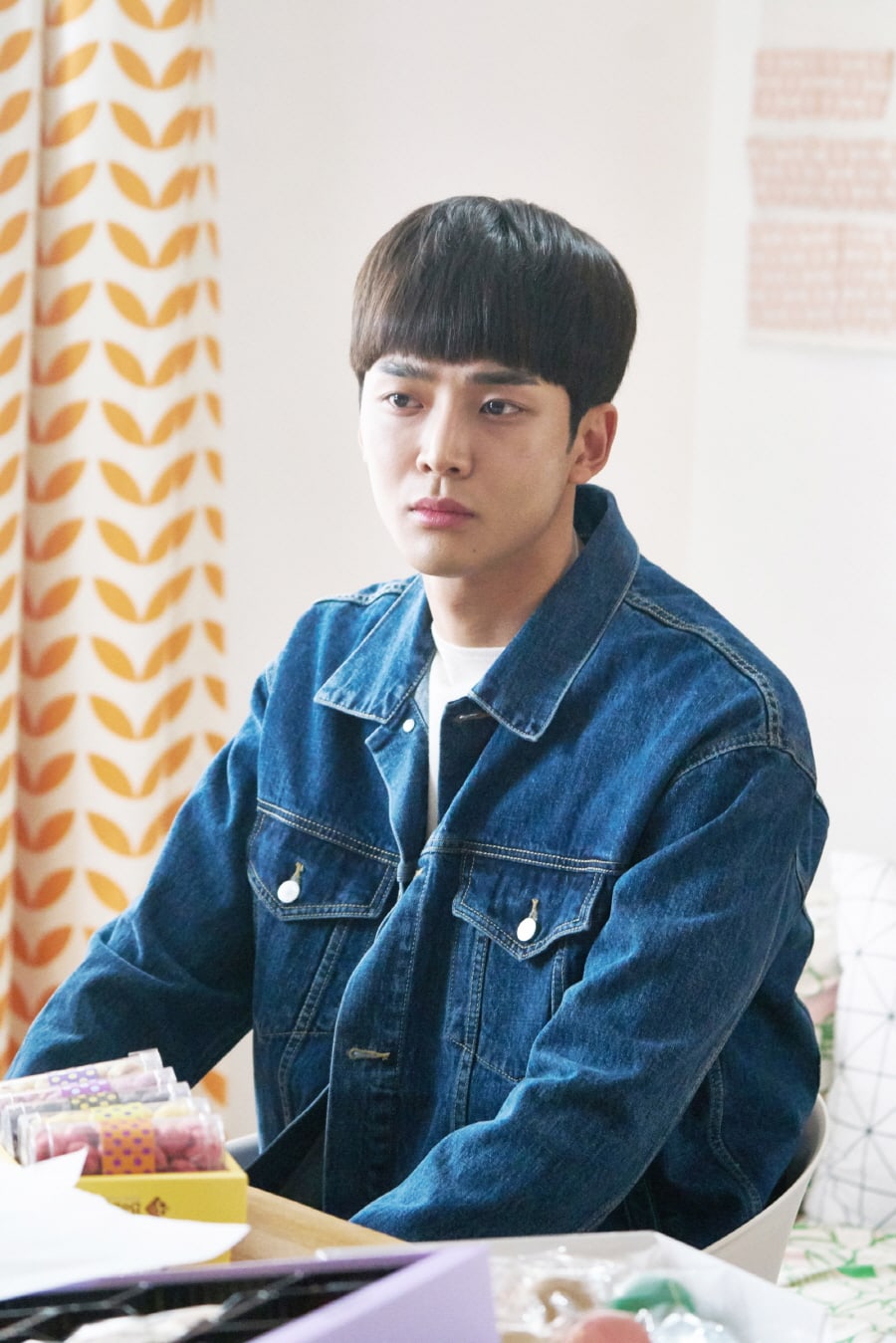 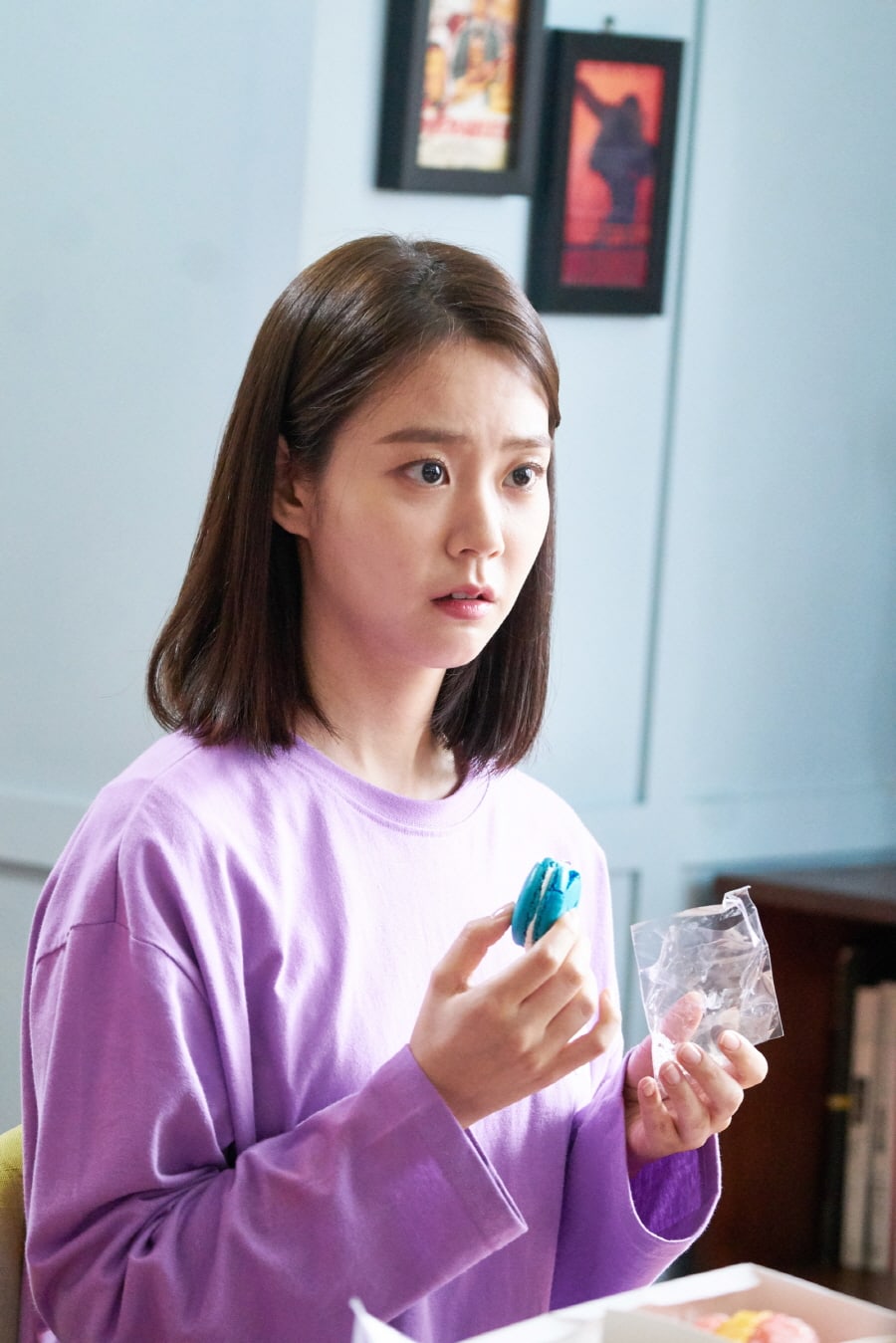 To find out what happens between the two characters, catch the next episode of “About Time” on June 18 at 9:30 p.m. KST!

SF9
Han Seung Yeon
Rowoon
About Time
How does this article make you feel?