The first episode showed the differences between Korean and Japanese trainees and revealed the current ranking based on online votes. 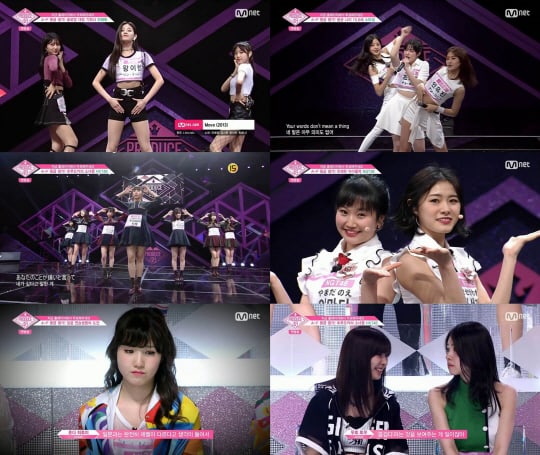