Actress Seo Eun Soo will be showing an unexpected side of herself on SBS’s “Running Man.”

In the upcoming episode, Seo Eun Soo reveals it is her first variety show since her debut and can’t hide her nervousness about it. However, as soon as filming begins, she immediately transforms from being timid to competitive, catching the cast off guard.

During the wrestling game, Seo Eun Soo shows off her super strength and even goes against two people at once. As “ace” Song Ji Hyo can’t even beat her, the cast comments in awe, “We met another female champion. We’ve never seen anyone like her since Yoon Eun Hye,” which Kim Jong Kook also acknowledges. 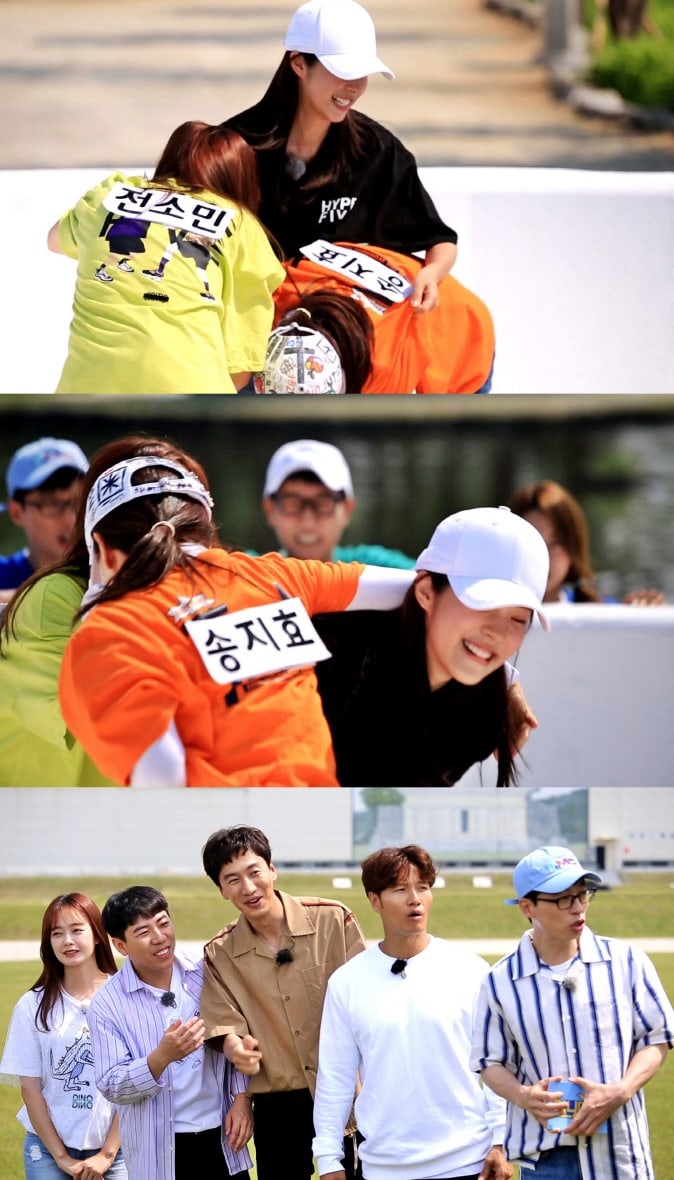 Check out the previous episode below!

Running Man
Seo Eun Soo
How does this article make you feel?