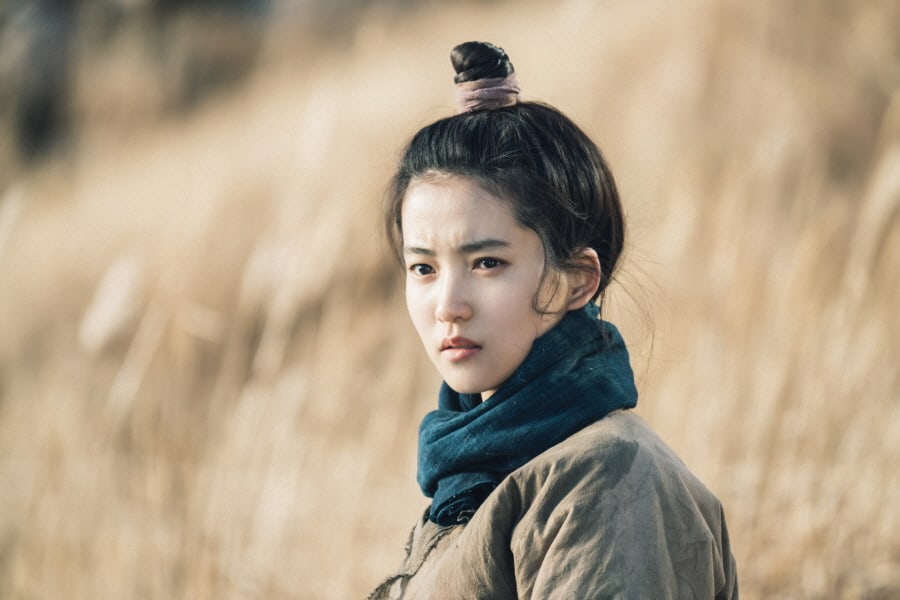 Kim Tae Ri Looks Resolute In The Age Of Romance For “Mr. Sunshine”

“Mr. Sunshine” is a historical drama that will tell the story of a Korean man who boarded a warship to the United States in 1871 during the Korean Expedition and then returns after he gets stationed in Korea as an American soldier. Kim Tae Ri will play Go Ae Shin, the daughter of a noble family who has an innocent appearance but a tough mind.

This will be the first time Kim Tae Ri will be on the small screen. Previously, she had starred in movies such as “The Handmaiden” and “1987.” Kim Tae Ri, who is recognized not only for her acting skills but also for entertainment, is generating expectations on how she will portray Go Ae Shin’s character.

In the released stills, Kim Tae Ri is wearing a man’s traditional Korean clothes while working on shooting exercises with a black gun in a vast field of snow and rough mountain river. Her hair is tied up in a knot, and she is shooting at her target with clear eyes and a determined facial expression. 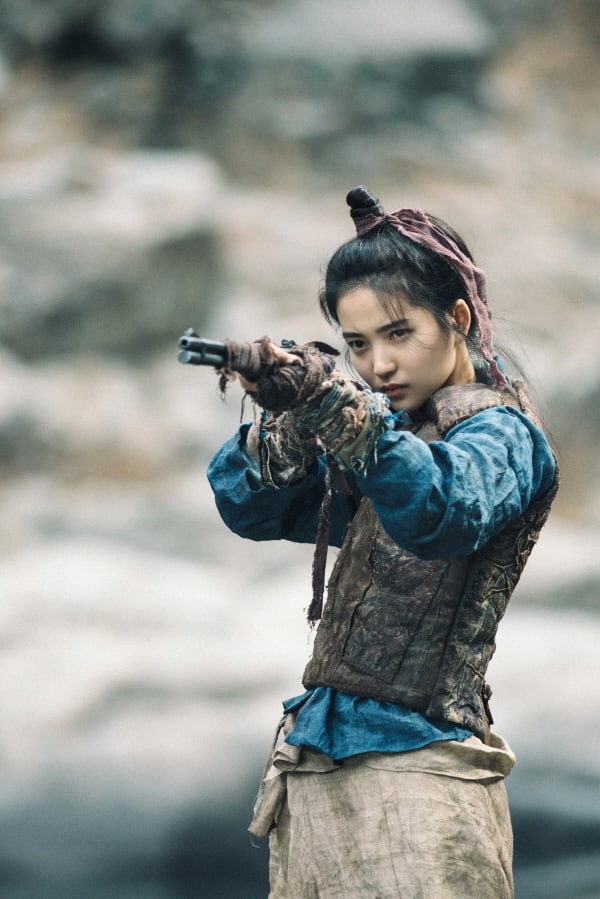 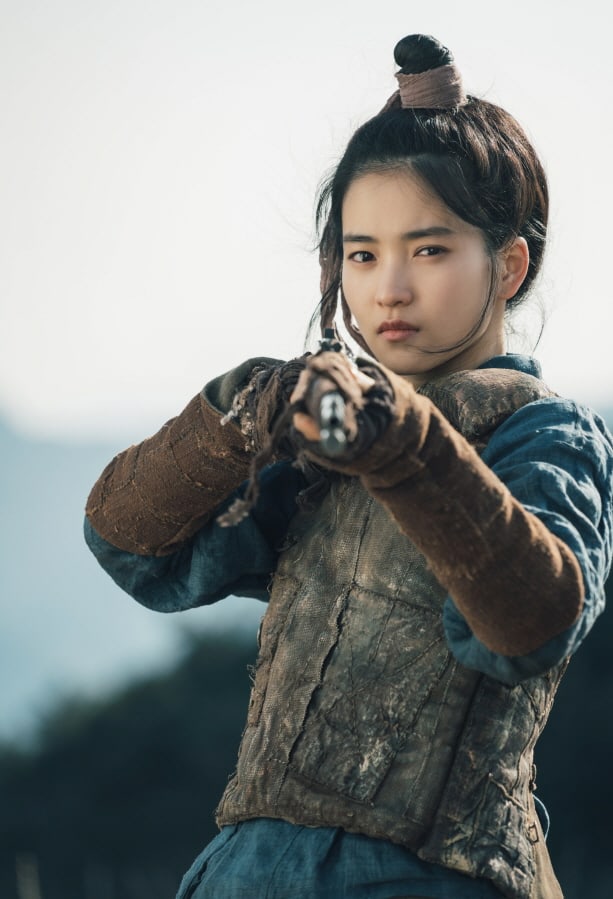 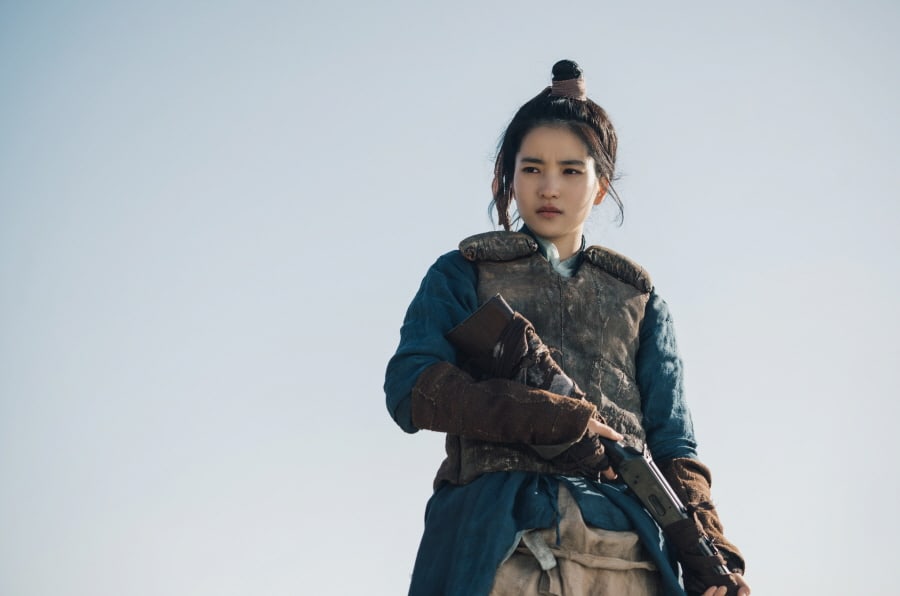 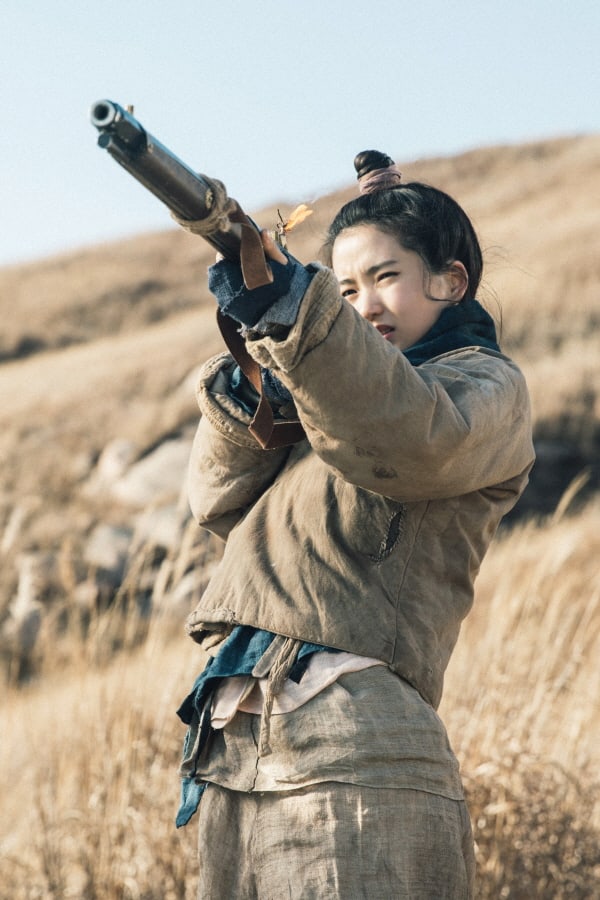 This scene was taken in the district of Changnyeong located in South Gyeongsang Province. Kim Tae Ri showed up on the set in the appearance of a man. After being cast in the drama, she practiced at a private shooting range to gain a sense of shooting guns as well as watched movies and videos repeatedly to perfect her transformation into Go Ae Shin. Despite the long and tiring filming, she comforted the production crew and warmed up the atmosphere of the set.

The production crew stated, “Kim Tae Ri was totally committed to becoming Go Ae Shin during the entire filming. The more we filmed, the more we were sure she synchronized 200 percent with her character. Please look forward to her first drama appearance.”

Check out the teasers here!

Kim Tae Ri
Mr. Sunshine
How does this article make you feel?