Wanna One’s Kang Daniel has been chosen as the new face of Chanel Fine Jewelry!

The luxury brand has officially selected Kang Daniel as its newest muse, making him the second Korean male celebrity to take on the role after BIGBANG’s G-Dragon.

Kang Daniel skyrocketed to fame last year through Mnet’s “Produce 101 Season 2,” where he emerged the final center of Wanna One after garnering the most audience votes out of all the contestants. Since his debut, the idol has proven his brand power by topping the Korean Business Research Institute’s brand reputation rankings for individual boy group members for 11 consecutive months.

In his first collaboration with the brand, Kang Daniel will be modeling an assortment of Chanel fine jewelry and watches in a pictorial for the July issue of Elle Korea Magazine. 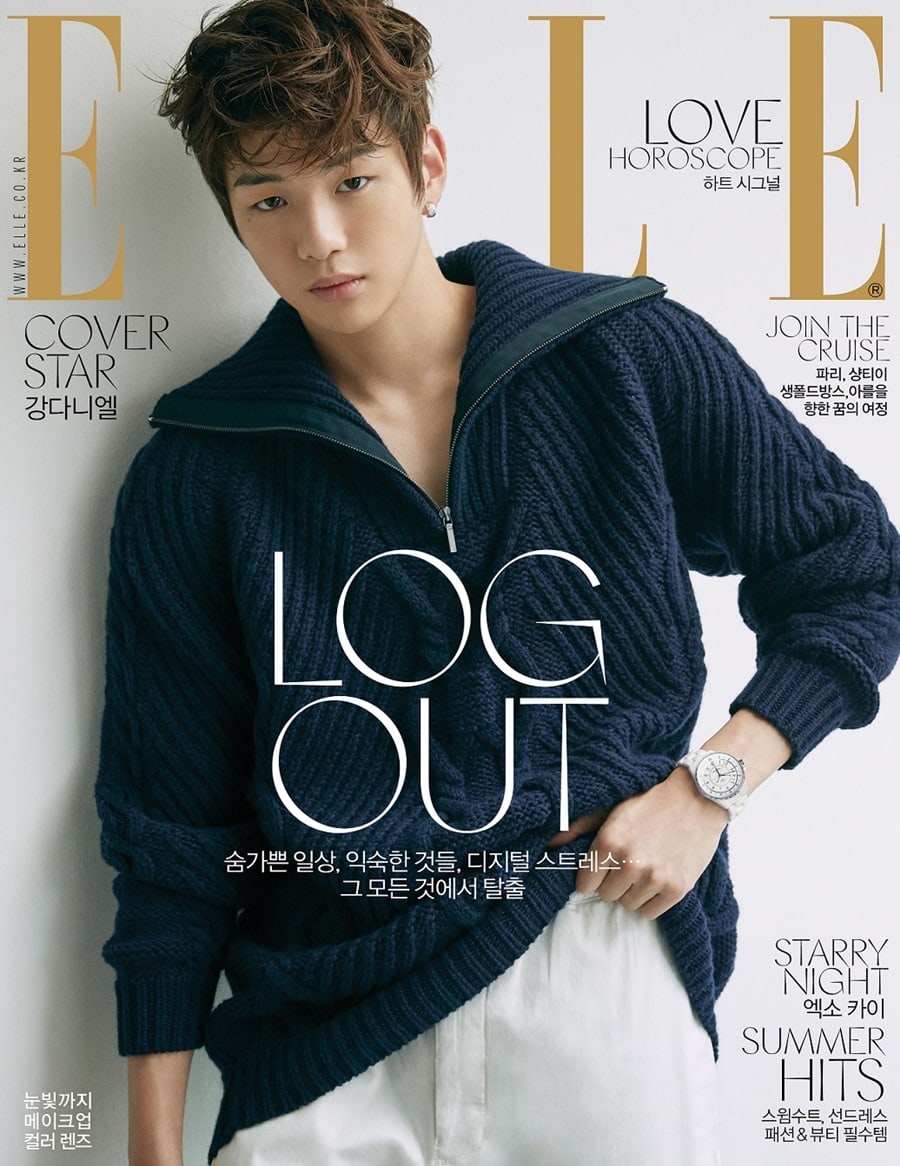 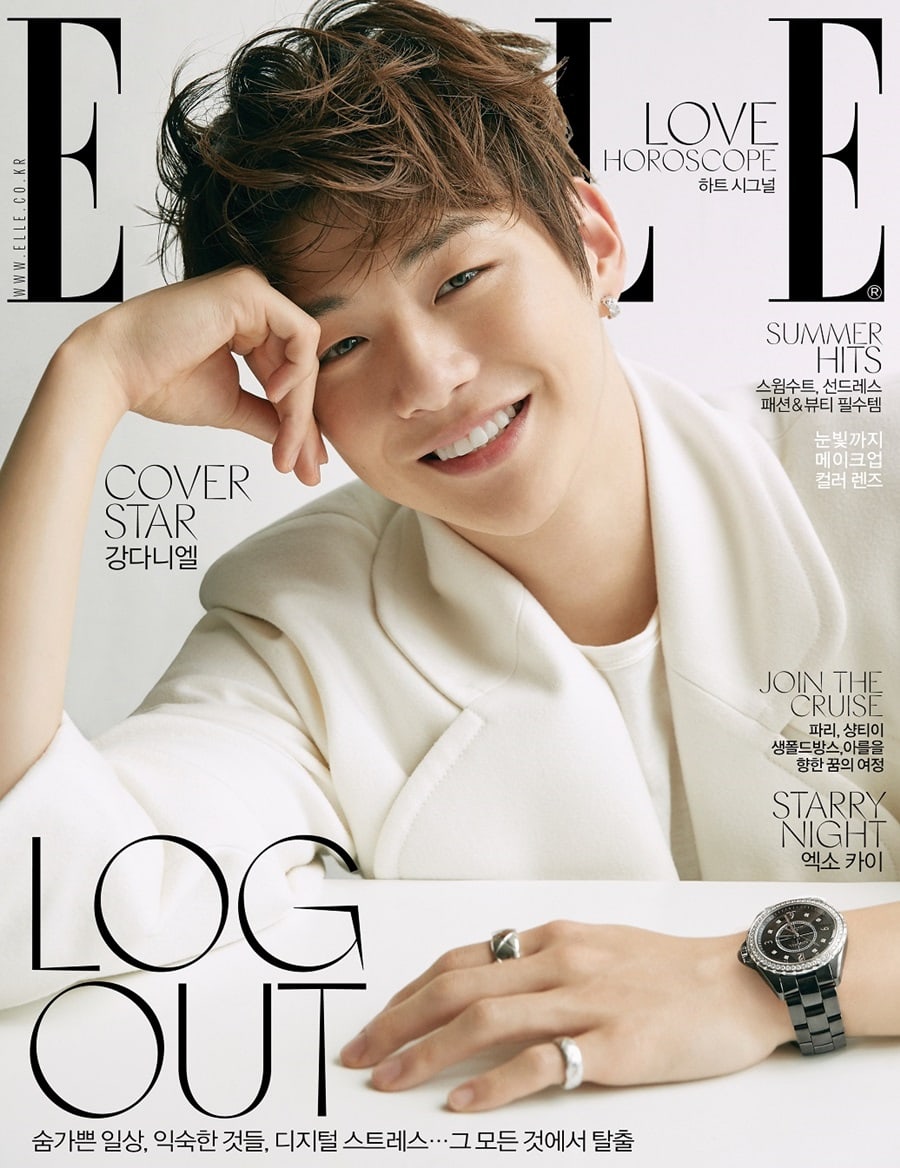 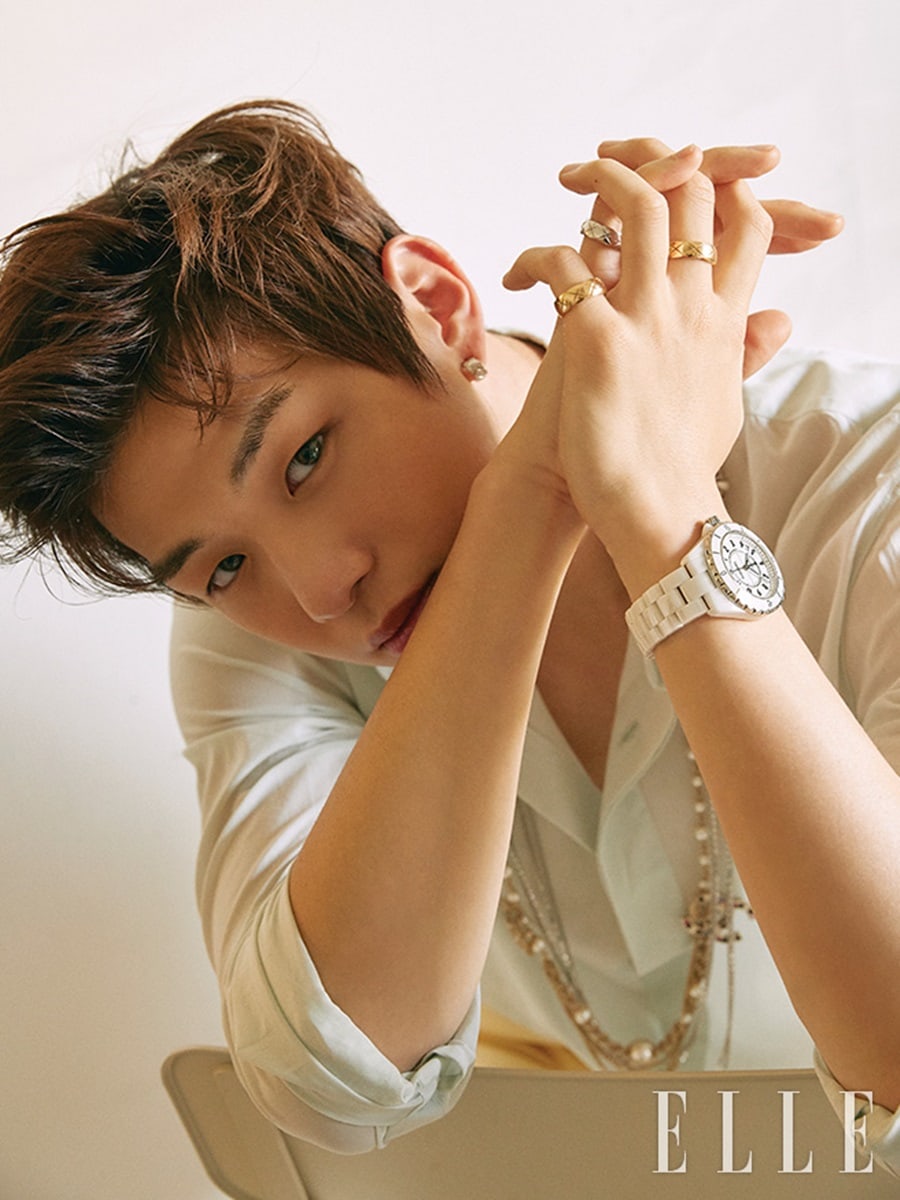 Wanna One
G-Dragon
Kang Daniel
How does this article make you feel?