In a recent interview, VICTON talked about their latest round of promotions and opened up about their goals for the future.

The group made a comeback last month with the emotional single “Time of Sorrow,” which showcased an entirely different concept from their previous releases.

During an interview with news outlet MBN Star, Seungsik recalled, “We debated a lot over what kind of song [to return with]. Right now, there are a lot of refreshing songs being released in time for summer, and we were worried that our song might be too sentimental in contrast. But since there are so many refreshing songs out now, I think that VICTON’s song actually ended up standing out a bit more.”

Shortly after releasing “Time of Sorrow,” VICTON achieved one of their goals for their comeback by managing to “chart in” (ranking within the top 100 of a realtime music chart). The members expressed their gratitude to their fans for making it possible, with Hanse commenting, “It’s all thanks to our fans. Because we had a long hiatus [before our comeback], we were really worried, but our fans gave us so much love and support that we were able to kick off our promotions with a happy start.”

Byungchan added, “We charted-in for the first time in the year and a half [since our debut]. I couldn’t believe it, and I was excited and overwhelmed with emotion. It made me think that we need to work even harder.”

VICTON also reported feeling grateful and moved by seeing fans of other groups cheer them on. They explained, “We’ve promoted [other releases] before, but there was something that was definitely different about this release. In the past, when we performed, it was typically VICTON fans that were cheering for us.”

“But during this round of promotions, other artists’ fans who were holding other groups’ light sticks also cheered for us and applauded our performances,” they said. “We were truly grateful, and we want to continue to make even better music and show different sides of ourselves in the future.” 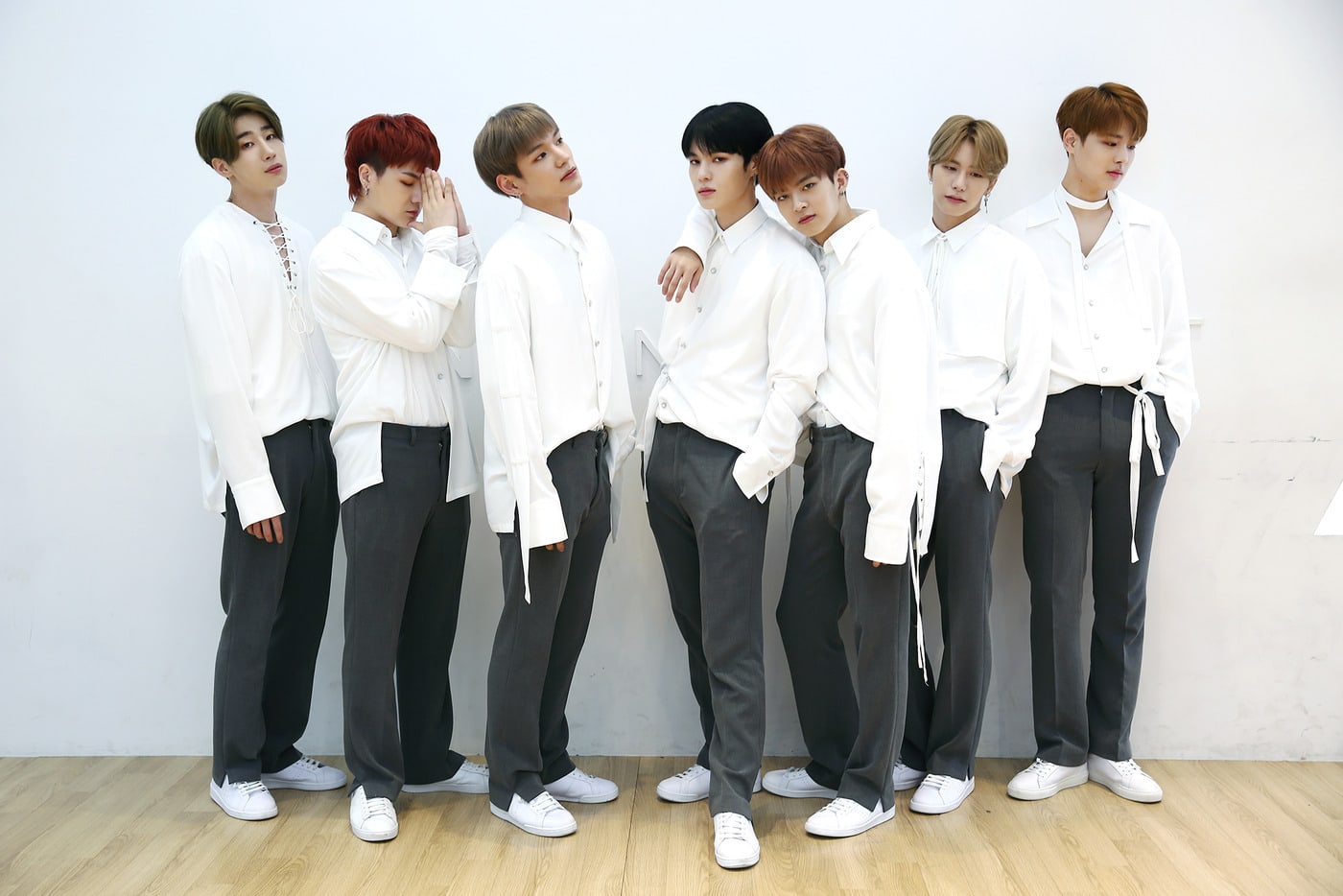 The members of VICTON also revealed that they’re not interested in pursuing unit promotions or solo activities just yet. Chan remarked, “Lots of groups are promoting in units these days, but for our group, at least for now, VICTON comes first.”

He went on to explain that the members were still able to express their individuality as musicians without promoting as solo artists, by sharing their work with fans online. “The members who make music on their own can post their self-composed songs on SoundCloud or share them in other ways,” said Chan. “For now, we plan to focus on our activities as a group.”

Seungsik chimed in, “I think our agency agrees with us [on this]. We do have members who have made forays into acting and variety shows. But rather than have one member stand out by prominently pursuing solo activities, we think that it’s better for us to emphasize the group.”

The other members also mentioned that they considered music their top priority and wanted to put it ahead of other activities, such as acting and variety show appearances. Sejun and Subin agreed, “For now, we’re happiest when we’re on stage. We’re happy just being able to enjoy performing for our fans and with our members. We’ll work hard at anything we take on, but we also think it’s good to focus on music.” 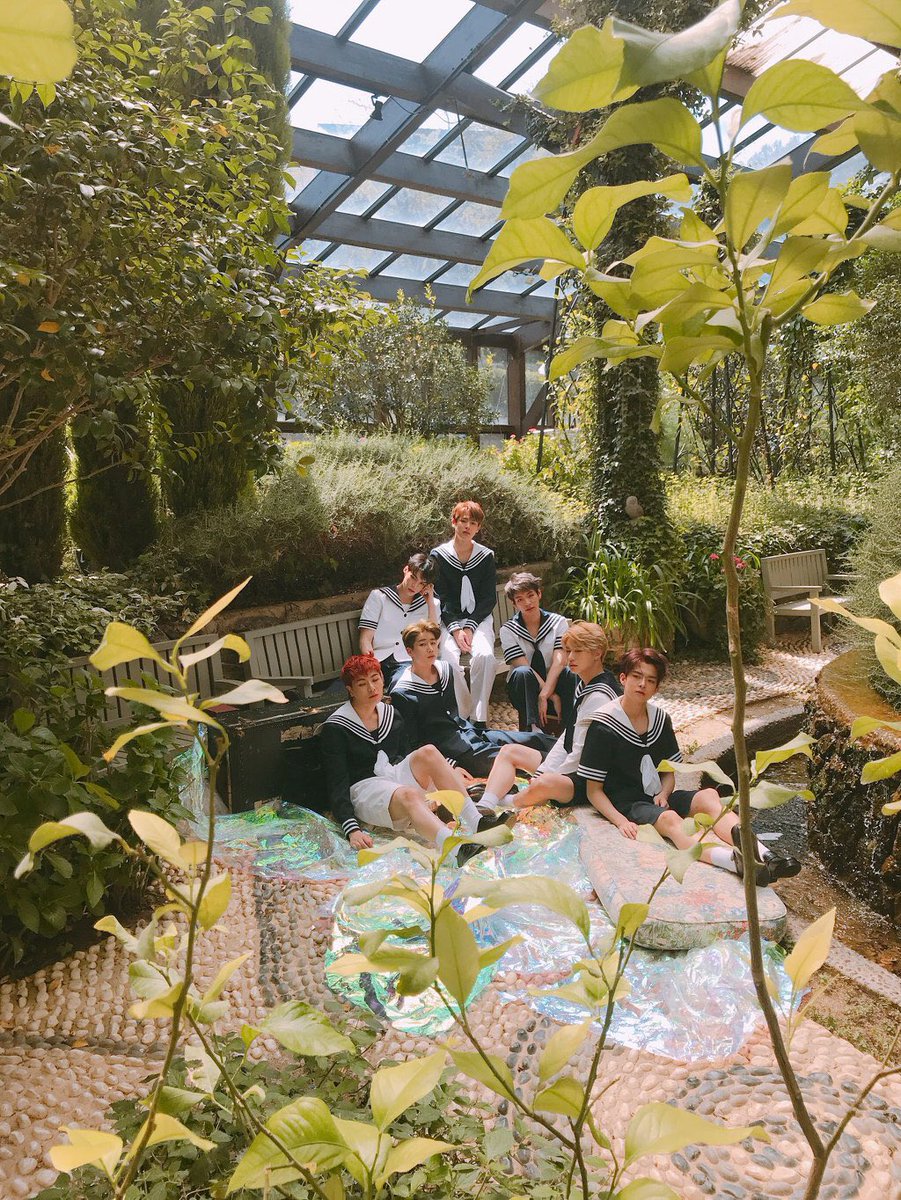 When asked about their future goals, the VICTON members replied, “We’d like more people to know about our group. We also want to keep growing musically, and we hope to keep promoting this year without resting. We want to perform on more stages this year.”

They added, “Our goal is to perform at a year-end award ceremony. We’ll keep working hard at promoting in the future, so that more people will remember VICTON.”