In a recent pictorial and interview for @star1 magazine, Kim Dong Han talked about his love for JBJ and the concept for his upcoming solo debut.

Kim Dong Han reported enjoying a long break for the first time in months after the JBJ members’ contracts expired on April 30. “I traveled to Japan for a week with [fellow JBJ member] Kenta, and I also visited my hometown of Daegu,” said the idol. “When I was in Daegu, there were fans that recognized me, which made my mom very happy. It seemed like my friends were really amazed as well.”

While describing his preparations for his solo debut, Kim Dong Han shared that he missed his former JBJ bandmates. Speaking fondly of the project group’s time together, he remarked, “Doing things on my own, I feel the void left behind by the JBJ hyungs. After recording by myself for 8 hours, my voice was hoarse for a while, and when filming a Naver V Live broadcast by myself, I realized it was pretty hard to keep the broadcast going all alone.”

He added, “Because there were two members [in JBJ] who already had experience promoting [in a group], I really gained a lot of good advice and tricks of the trade. For example, when you’re waiting around in a waiting room backstage, you should lay out a mat and rest comfortably. Knowing those tricks made things easier and more comfortable.” 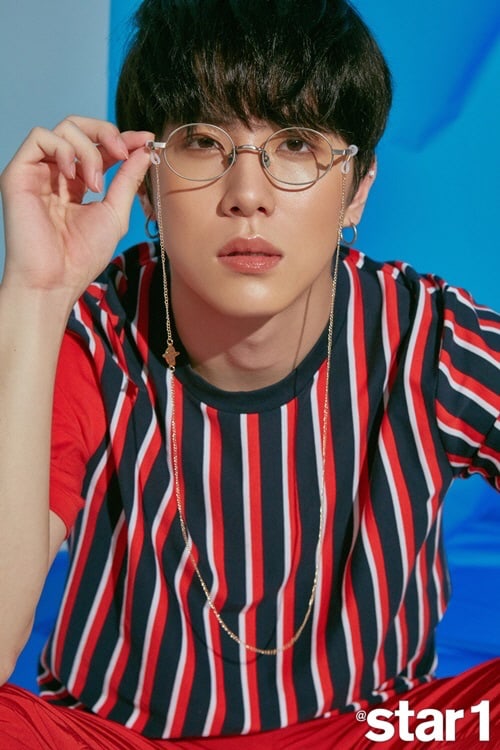 Kim Dong Han also talked about his upcoming title track “Sunset.” “Out of all the songs I’ve performed, including my promotions with JBJ, I think it’s the sexiest,” he said. “It’s even sexier than ‘Fantasy.'”

He went on to reveal that he had turned to SHINee’s Taemin for inspiration while preparing for his comeback. “As part of my research for my concept, I referred a lot to videos of Taemin,” he shared. “On top of that, I added about two spoons of Kim Dong Han.”

When asked about his goals for his first round of promotions as a solo artist, Kim Dong Han replied simply, “I want to make people remember me.”

He added, “Starting with Mnet’s ‘Produce 101 Season 2’ up until [my promotions with] JBJ, I spent a year that was so jam-packed that it felt like three years. I was extremely grateful that my year was such a full and busy one. I’d like to be able to continue to promote just as actively in the future.” 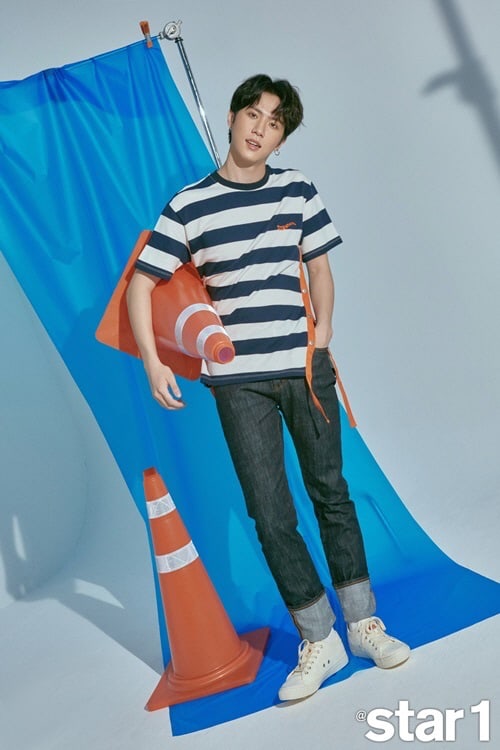 Kim Dong Han will be making his solo debut with the mini album “D-DAY,” which will be released on June 19 at 6 p.m. KST.

SHINee
Taemin
Kim Dong Han
JBJ
How does this article make you feel?