Based on a popular webtoon, the drama is about a housekeeper who not only cleans his clients’ homes, but also helps organize their thoughts by listening to their worries and giving advice.

Bona will play Lim Da Young, an intern at a advertising company who tries to become a full-time employee. The idol described her character, saying, “Da Young is a passionate character who always does her best. She is a very ordinary woman in her 20s who will appeal to many people in their youth. I tried acting out my days as a trainee when I was dreaming of debuting. I am making an effort to express the reality of youth in our twenties and the positive energy during those hard times.”

Bona also expressed her gratefulness to her co-star Ha Seok Jin, saying, “I’m thankful that he treats me very comfortably. Thanks to his guidance and help, I’m enjoying filming.” 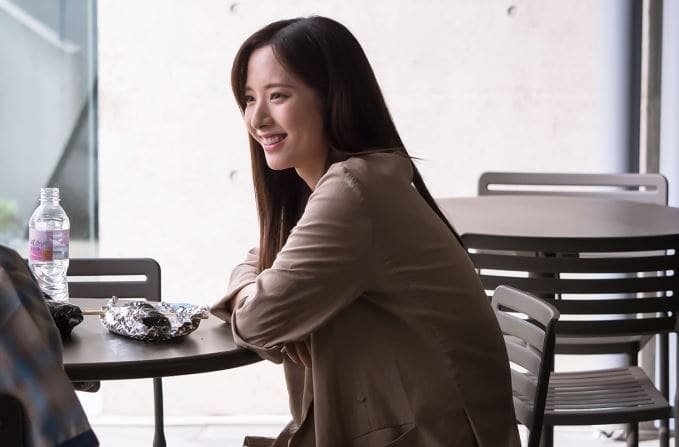 Ha Seok Jin will be taking on the role of Kim Ji Woon, a housekeeper who takes care of everything, such as cooking, laundry, shopping, and more. He receives a lot of attention from the female clients for his good looks, but he acts coldly towards clients who make light of housekeeping. He comforts some people and encourages others, acting as a source of hope for them.

A source from the drama stated, “Ha Seok-jin is transforming into Ji Woon with a meticulous analysis of the script and the ability to immerse into characters. As a house helper, he will offer useful tips for both housekeeping and life.” 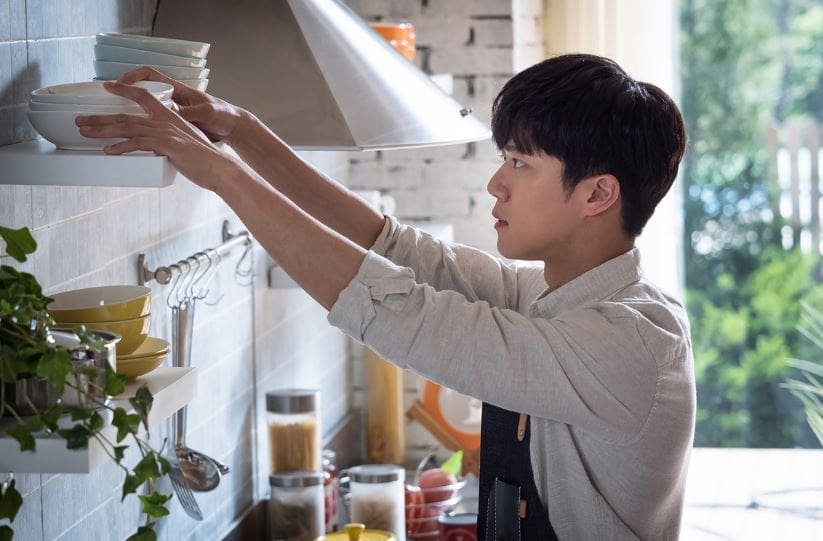 “Your House Helper” will premiere July 4.

WJSN
Ha Seok Jin
Bona
Your House Helper
How does this article make you feel?