It looks like Lee Sang Yoon and Lee Sung Kyung are getting even closer in new stills from tvN’s Monday-Tuesday drama “About Time”!

In “About Time,” Lee Sung Kyung plays Choi Michaela, a musical actress who has the ability to see how much time a person has left in their lives and therefore, also knows that she does not have much time left. Lee Sang Yoon takes on the role of Lee Do Ha, the head of a cultural foundation who is mysteriously able to stop Lee Sung Kyung’s countdown clock.

In the latest episode, Choi Michaela finally found Lee Do Ha’s countdown clock and came to a shocking revelation. Her countdown clock would start turning backwards and add time to her life when she is with Lee Do Ha, but that would in turn take away time from Lee Do Ha’s own life. This newfound knowledge left Choi Michaela frozen in horror at the realization that she was bringing Lee Do Ha closer to death.

With things taking many twists and turns for the couple, new stills show the two enjoying a movie date indoors. Lee Do Ha gazes at Choi Michaela with love in his eyes before going in for a kiss while she strokes his hair and watches over him as he sleeps. The scene feels like déjà vu as the pair had previously almost kissed at a movie theater when they were just a businessman and his driver. 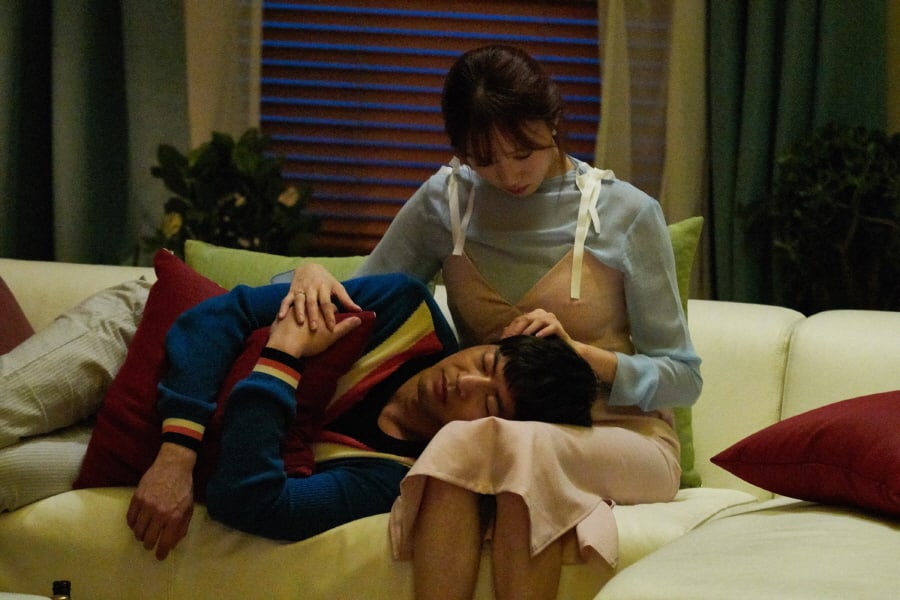 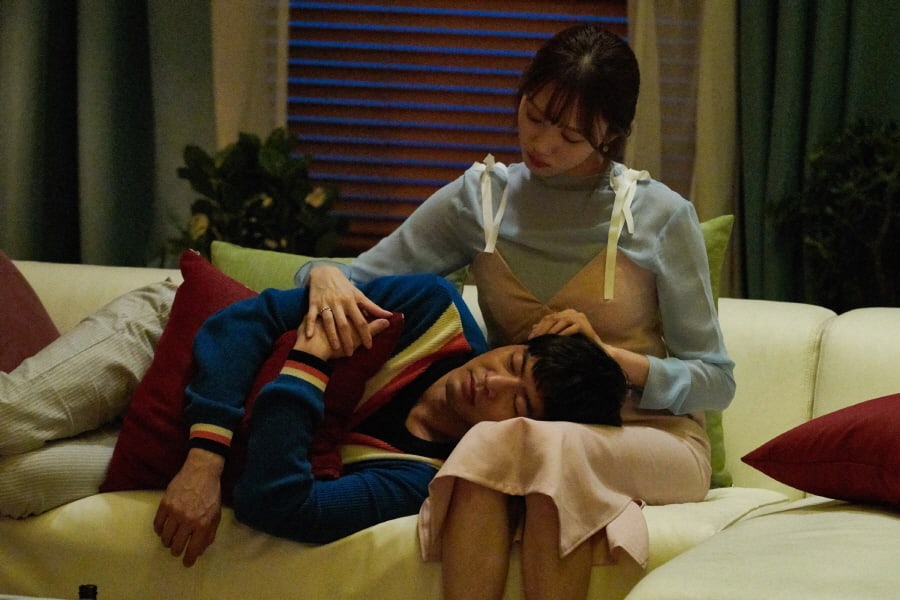 The production staff said, “Lee Do Ha and Choi Michaela are now closer than ever, and their sweet moments will make viewers smile. However, the cruel fate of their countdown clocks will be something to watch to determine the future of the couple.”

“About Time” airs every Monday and Tuesday at 9:30 p.m. KST and is also available exclusively on Viki. Start watching the series below!