On June 17 (local time), Changmin attended the Prada 2019 Spring/Summer Collection show in Milan, Italy, and he drew people’s attention with his trendy outfit and stylish charms. He is the first Korean celebrity to attend a Prada show at Milan Fashion Week, and his outfit was put together with a printed shirt and slim pants from the collection. 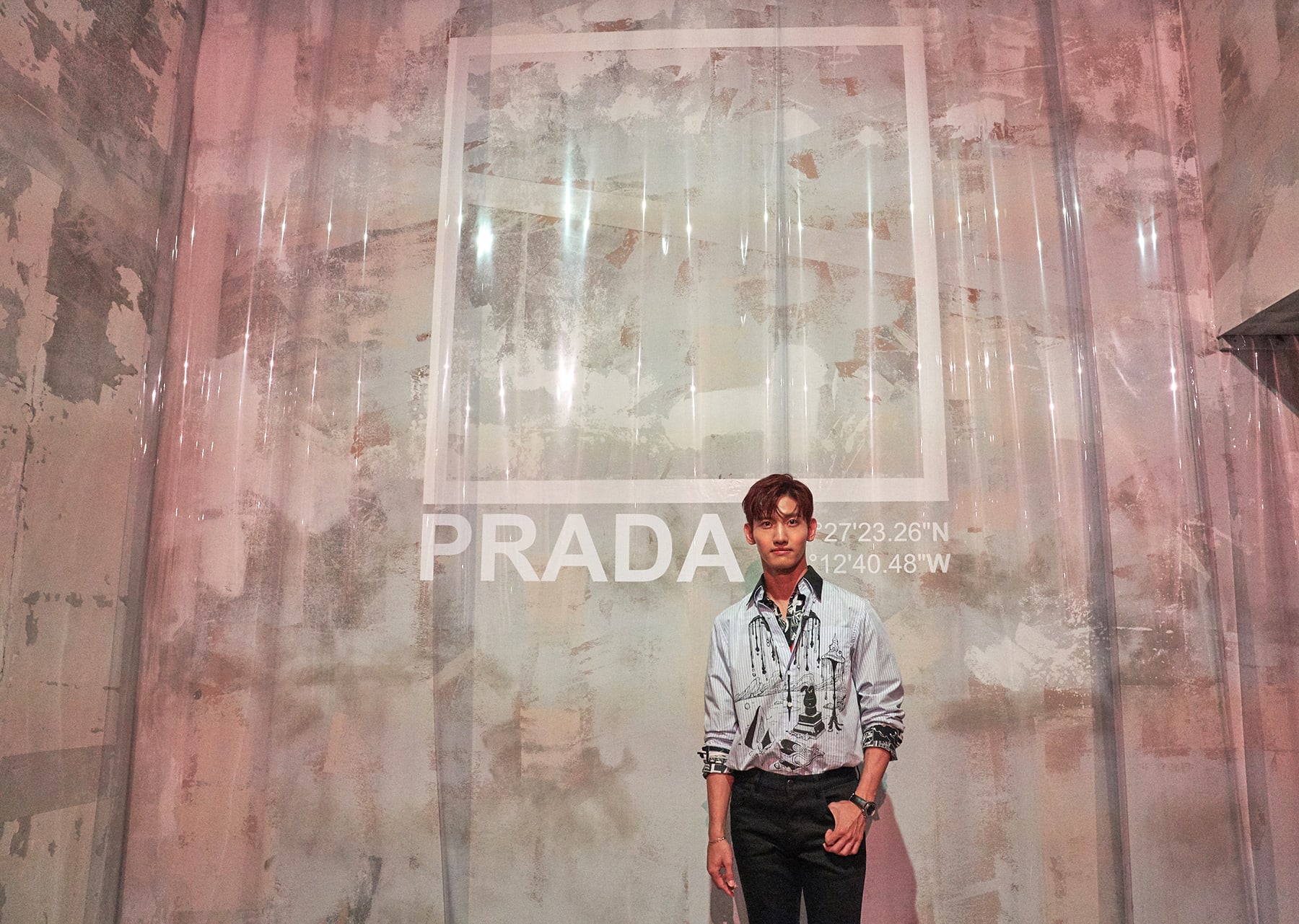 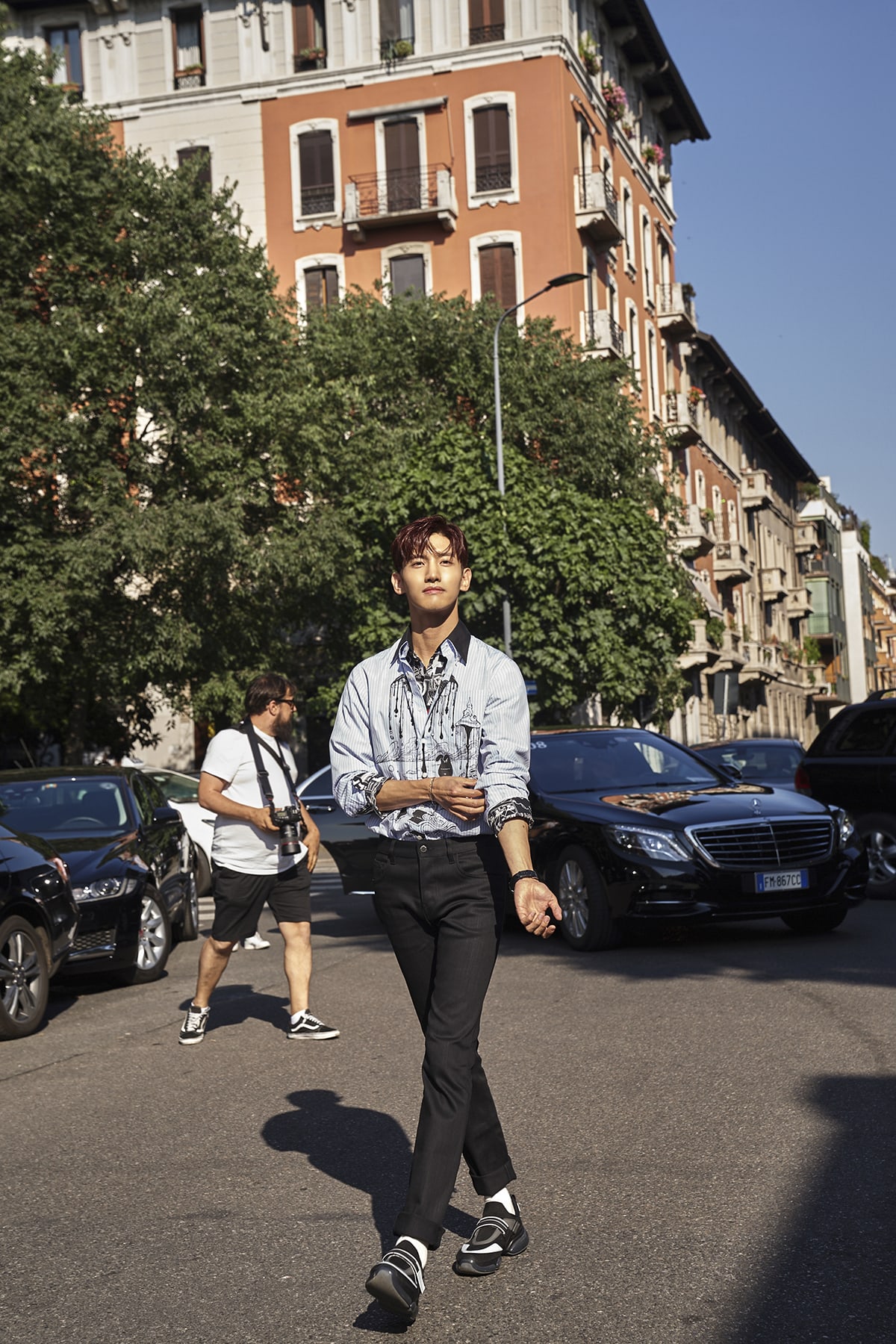 Ahead of the event, Changmin also appeared at Pitti Immagine Uomo 94, the world’s biggest menswear event that was held in Florence, Italy this year. He caught the eye of many photographers at the event, reflecting his international appeal as a global star. 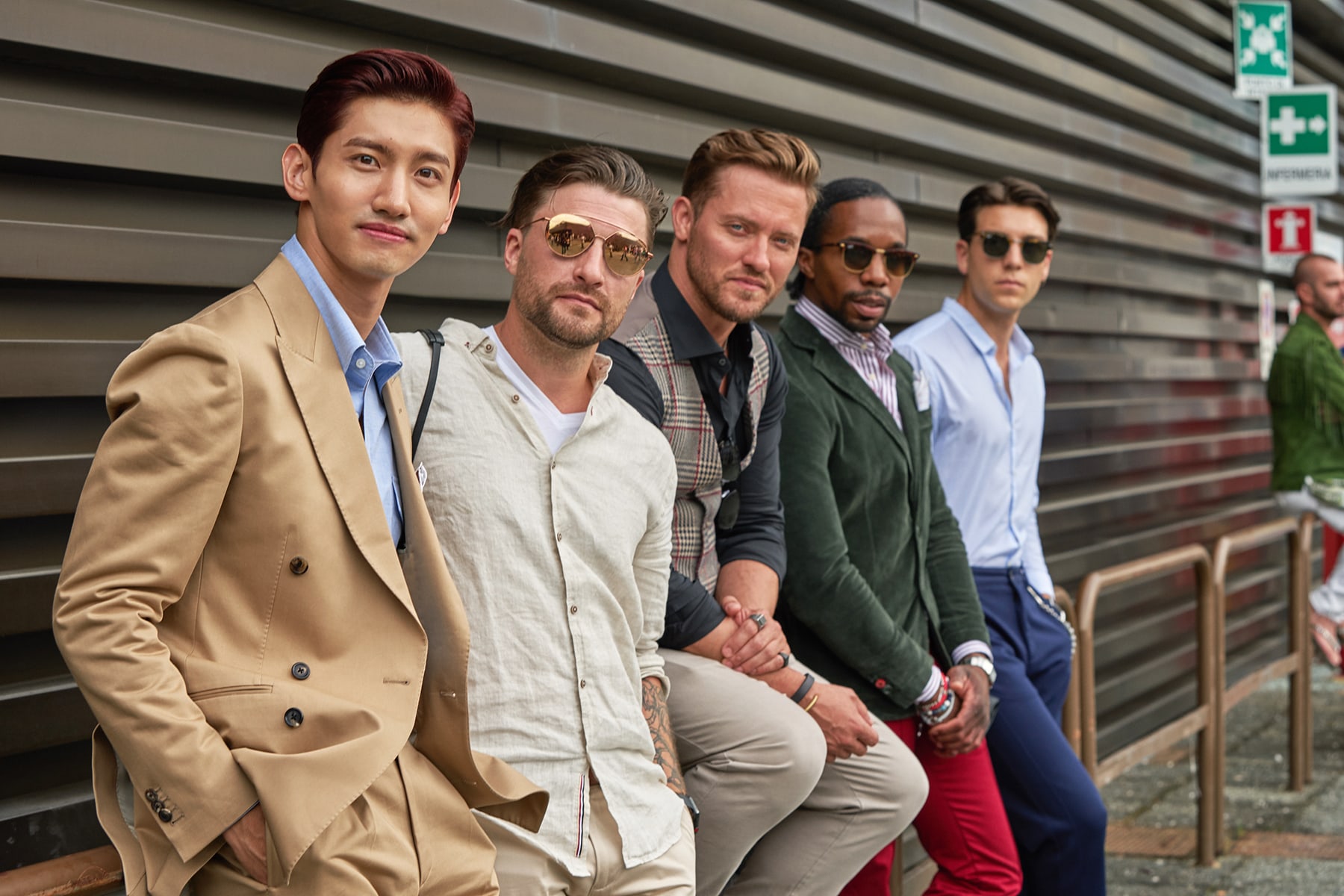 Changmin recently stood on stage with fellow TVXQ member Yunho at the Nissan Stadium in Japan from June 8 to 10, making history by breaking the record for the foreign artists with the most concertgoers at a single tour in Japan.