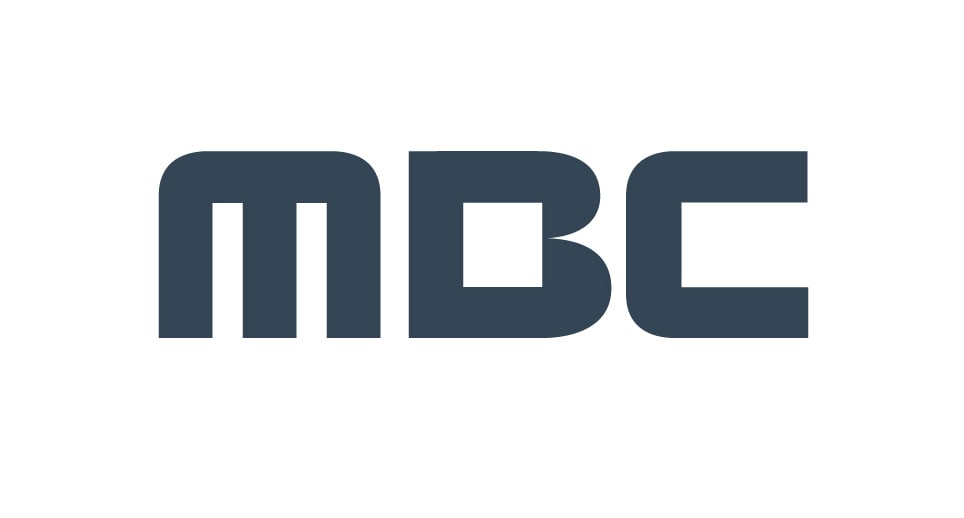 MBC is aiming to launch an audition program this fall that will form a group of creative young musicians, according to a report by News1.

It’s reported that the show is being prepared by Jung Chang Young, who is the director of MBC’s “Music Core” and “Section TV.”

The new show has been described as different from previous survival shows because it is only aiming to recruit contestants who are students in the age bracket of 10 to 19 and have musical abilities. MBC is planning to choose contestants from fields such as singing, rapping, choreography, and producing.

The report describes how this will be different from previous shows that have had mentors or coaches. It’s also aimed to form a next generation K-pop group of musicians with their own world views, and not simply dreams of being celebrities and no basic skills. The producers are said to have planned the show based on popular groups such as BTS, who have been recognized for their skills internationally and have their own world views.

It’s reported that famous Korean casting directors are currently searching for talent at both art high schools and regular high schools, with plans to hold large-scale auditions during the summer holiday.