Child actress Kim Hwan Hee talked about what it was like to work with EXO’s Suho for “Student A.”

The actress recently sat down for an interview for the film, and when asked what it was like to work with Suho, she explained, “It was really amazing. Aren’t actors and singers really different? I felt like I was seeing a real celebrity.” She continued, “It’s really amazing to see just regular actors, but I was seeing someone from a different field, so it was even more amazing. When he acted, he transformed into an actor, so that was amazing too.”

Kim Hwan Hee shared that she had gotten close to Suho as they met frequently before filming to practice. She commented, “When I met him for the first time, we went over the script a lot in the director’s office. We met and practiced a lot after that.” The actress added, “We talked a lot about the interests we had in common, like singers and music.”

When asked if she felt a generation gap with Suho, who is in his 20s, Kim Hwan Hee answered, “There were a few times when I didn’t understand some of the words that Suho was using. But I didn’t feel like there was too much of a generation gap between us. When he used the word ‘fact bomb,’ I didn’t know what it was so I asked him, ‘What does that mean?’ He’s taught me a lot of slang.” 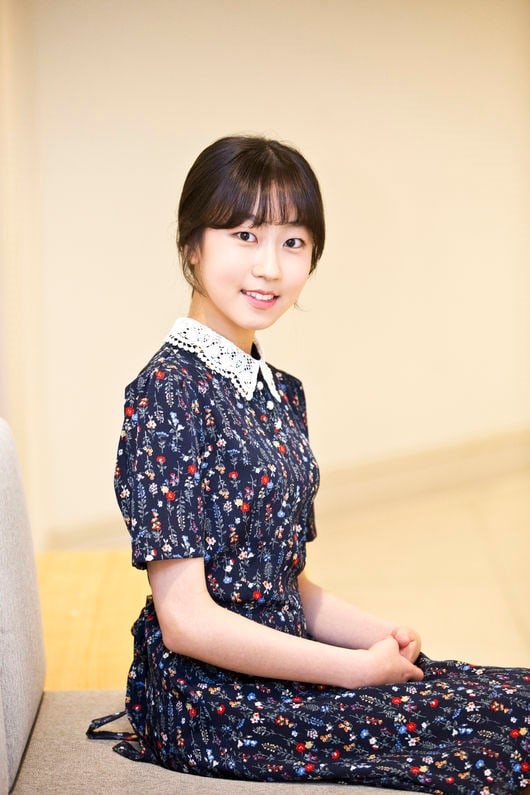 She also revealed how her friends reacted when they learned who her co-star was. Kim Hwan Hee shared, “My friends were really surprised when they heard I was casted with EXO’s Suho. I have a lot of friends who are EXO fans. They said things like, ‘You guys will look good together,’ and ‘He’s probably really good at acting. I’m jealous.’ They also said they thought the movie would be good.”

“Student A” will be released in South Korean theaters on June 20.

EXO
Suho
Kim Hwan Hee
Student A
How does this article make you feel?