Jang Ki Yong and Jin Ki Joo are tugging on heartstrings with their emotional acting in MBC’s “Come and Hug Me.”

The Wednesday-Thursday melodrama revolves around Chae Do Jin (played by Jang Ki Yong) and Han Jae Yi (played by Jin Ki Joo), who were each other’s first loves as children. However, their pure love story shattered into irreversible pieces when Chae Do Jin’s father, who is a psychopath serial killer, murdered her parents. The two of them reunite as adults and their romance rekindles as they embrace each other’s wounds.

As “Come and Hug Me” will only be airing one day this week, the drama released additional stills from the most recent broadcasts.

The released photos depict how Chae Do Jin and Han Jae Yi shared emotional moments where they approach each other with unchanging love but painstaking cautiousness because of their traumatic past. In one scene, he clasped a smart watch on her wrist and promised to protect her. In another scene, they shared a touching hug after being apart for 12 years. As they called each other by their real names Nak Won (Han Jae Yi) and Na Moo (Chae Do Jin), their feelings from the past resurfaced, and their relationship deepened. 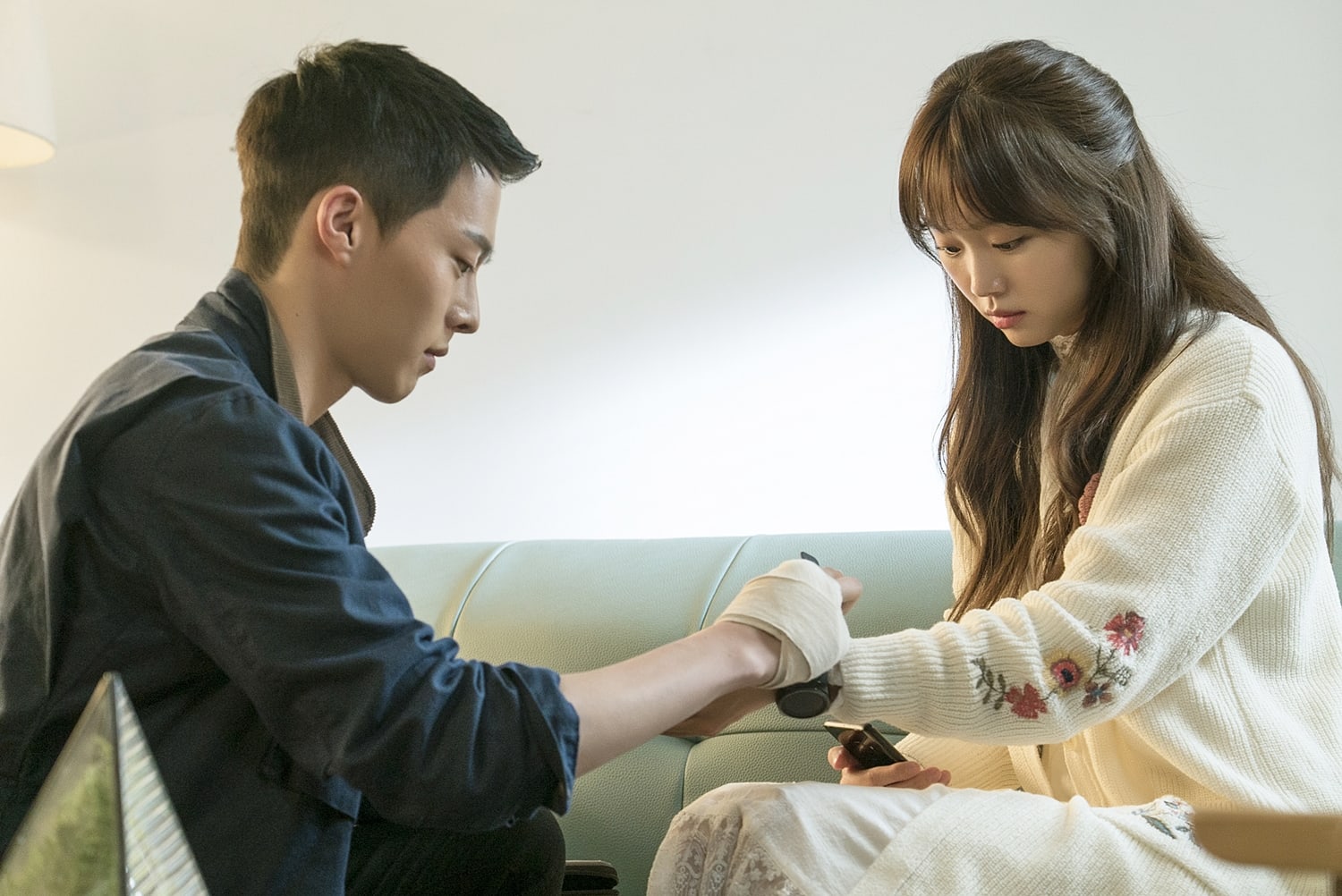 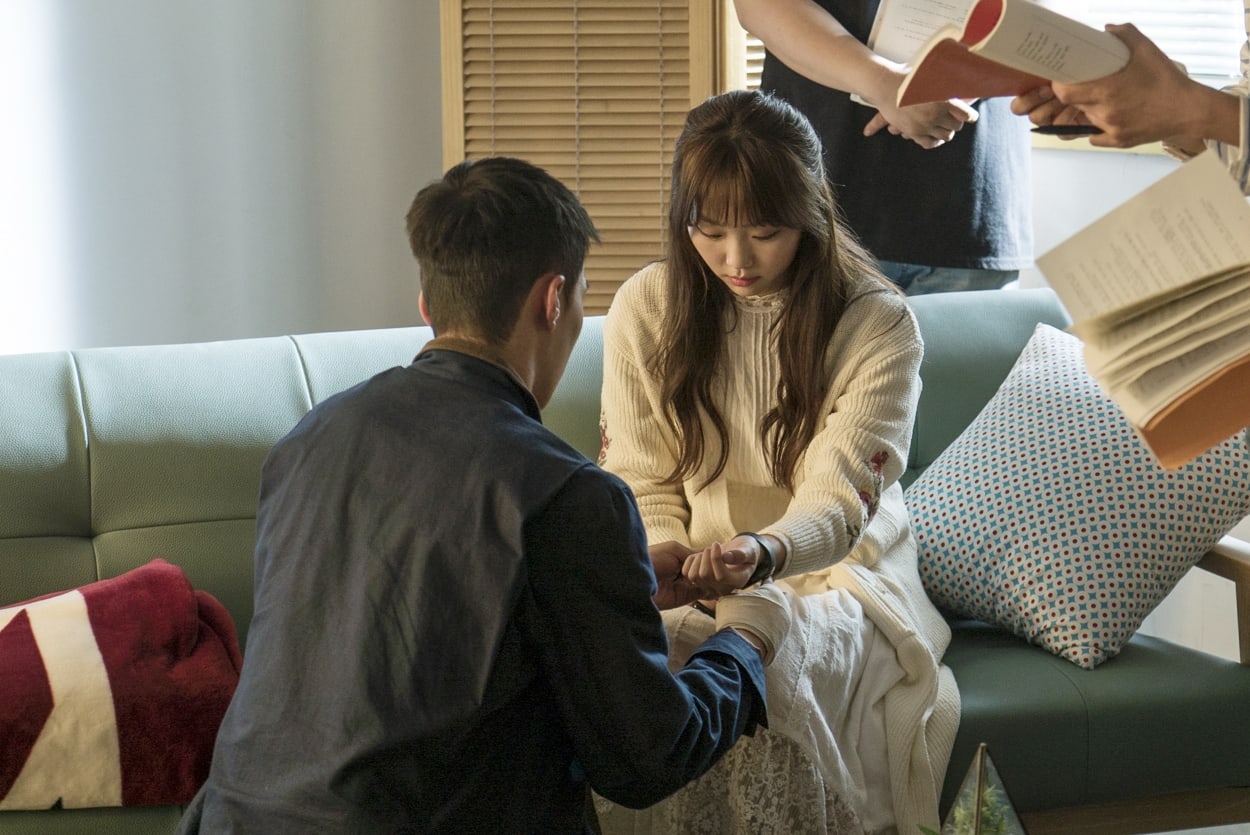 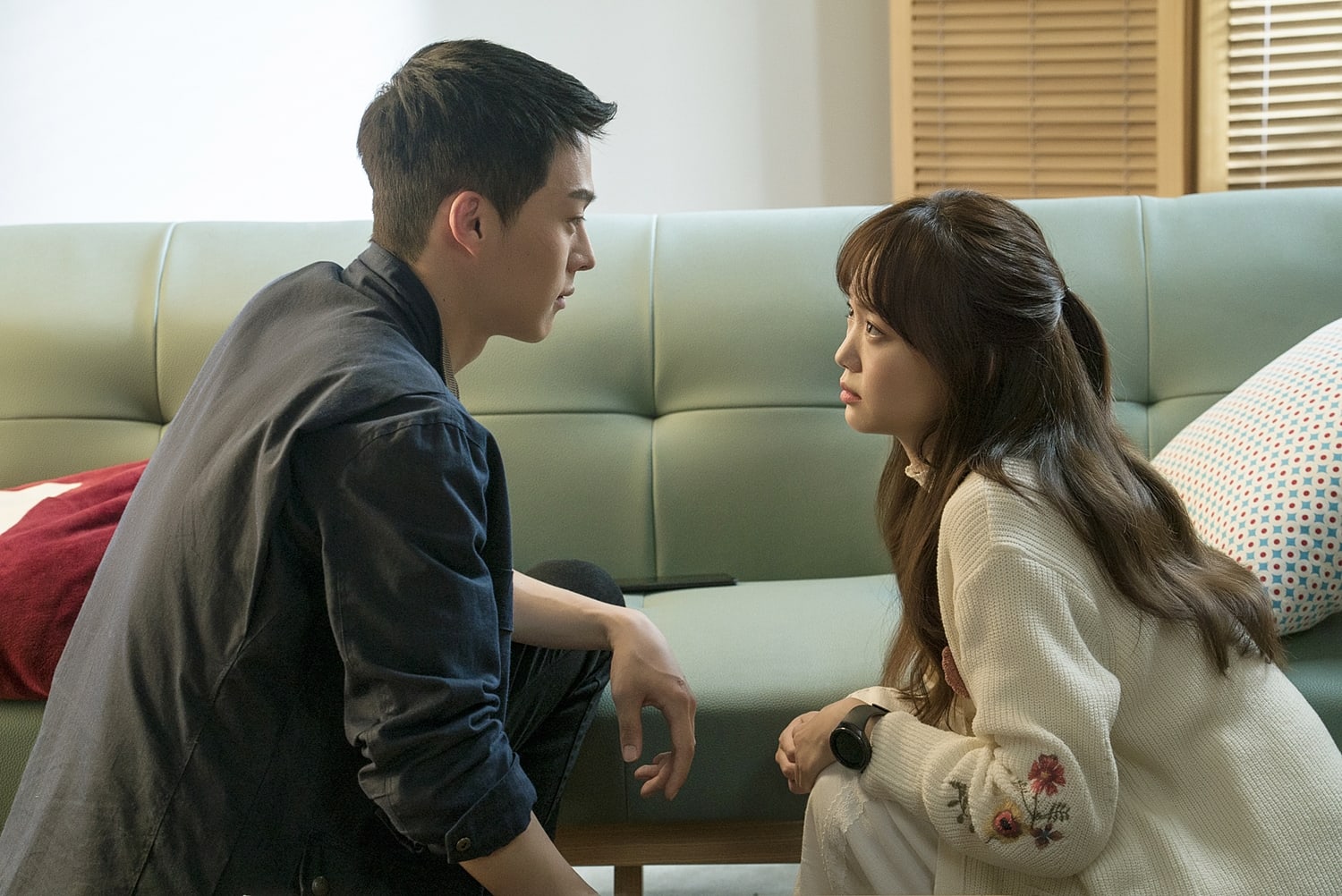 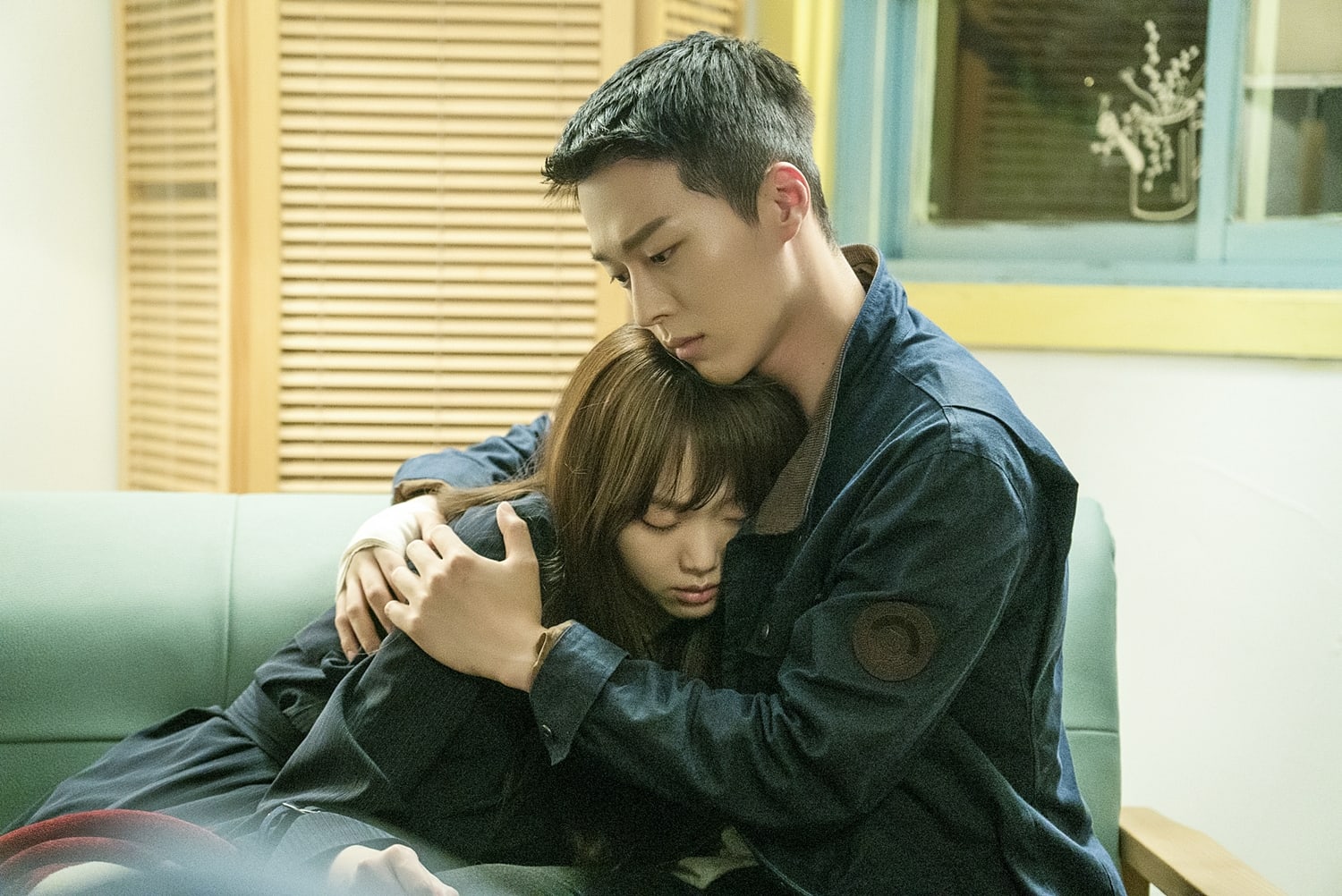 These emotional scenes were born from the passionate acting of Jang Ki Yong and Jin Ki Joo. To create such moving scenes, they discussed with the director a lot and immersed completely into their characters once the cameras turned on.

Jang Ki Yong was able to portray a gentle but heartbroken man who is restrained on the outside but more eager and loving than anyone on the inside while Jin Ki Joo was able to perfectly capture a character who suffers from PTSD (post-traumatic stress disorder). 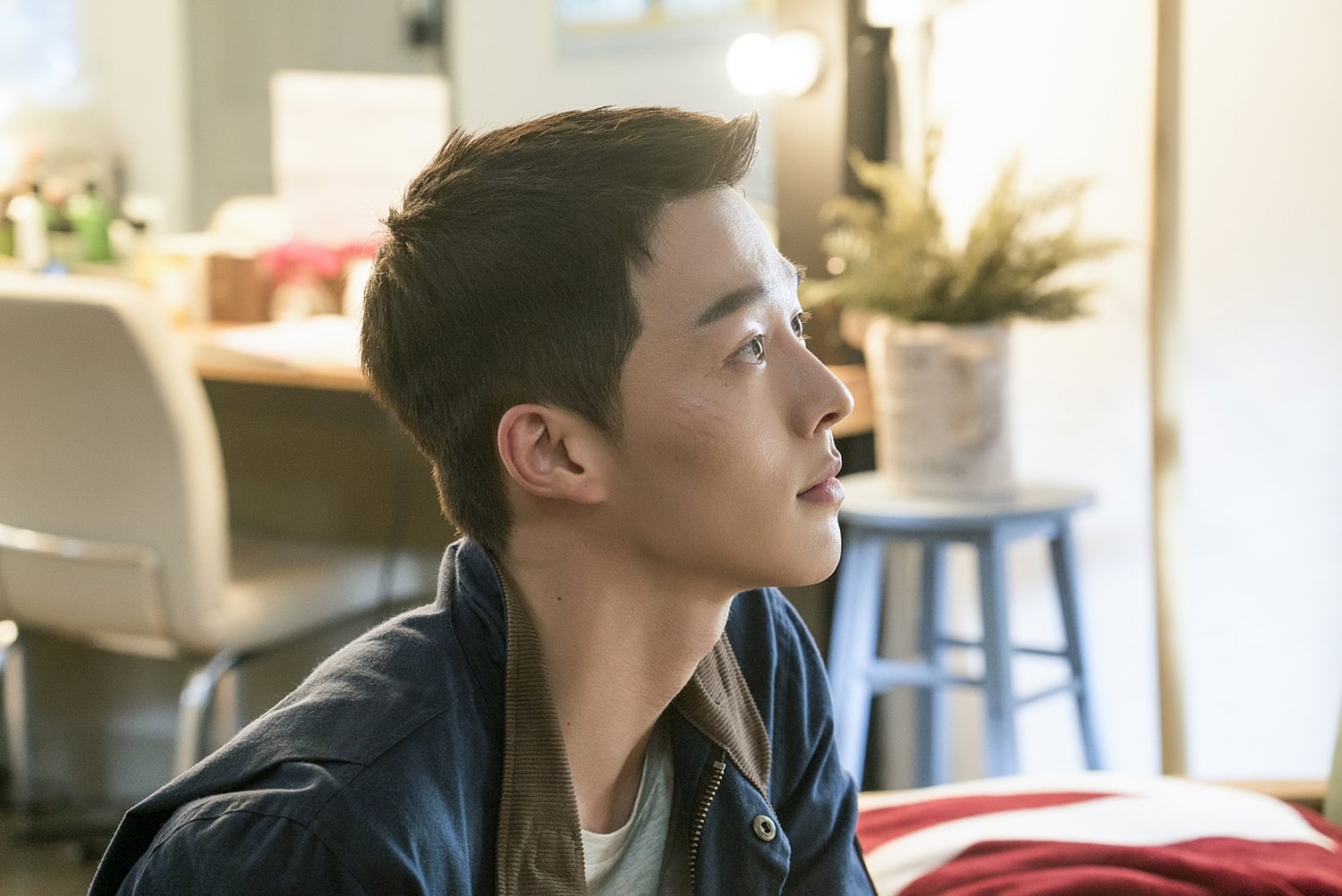 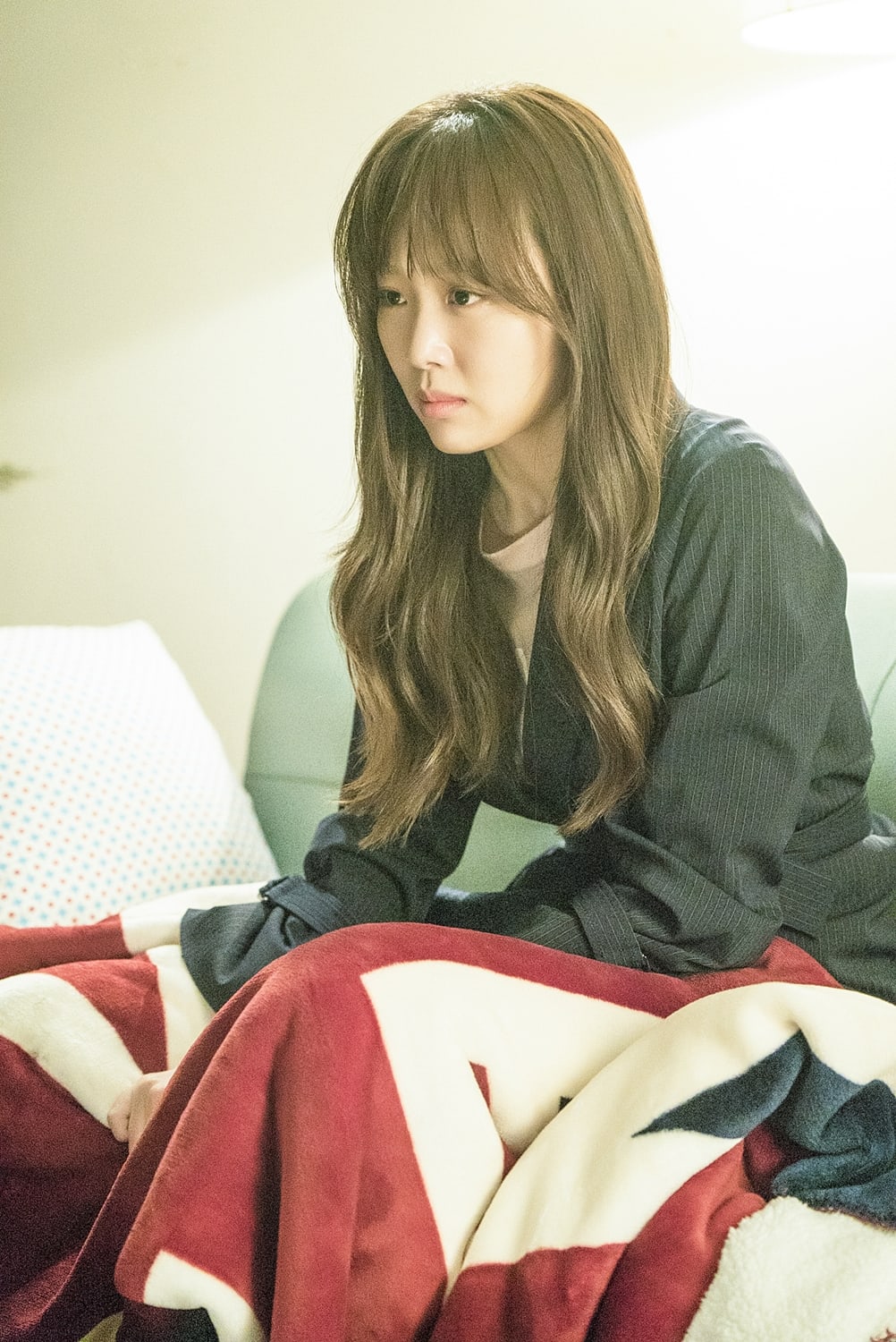 A source from the drama stated, “Jang Ki Yong and Jin Ki Joo are completely immersed as Do Jin and Jae Yi. Thanks to them, we were able to create very emotional scenes. The actors and the staff are giving it their all while filming in order to present viewers with a high-quality drama. Please don’t miss out on our June 21 broadcast.”