VIXX’s Ravi has shared a track list for his third mixtape! The mixtape will include six tracks in all, with the title track being “Frypan” featuring Double K and Microdot.

VIXX’s Ravi has revealed the featuring artists for his upcoming third mixtape!

On June 21, Ravi announced that his third mixtape “K1TCHEN” will include featuring artists Coogie, Double K, Microdot, Cold Bay, and Basick. The mixtape is due out on June 26 at 6 p.m. KST. 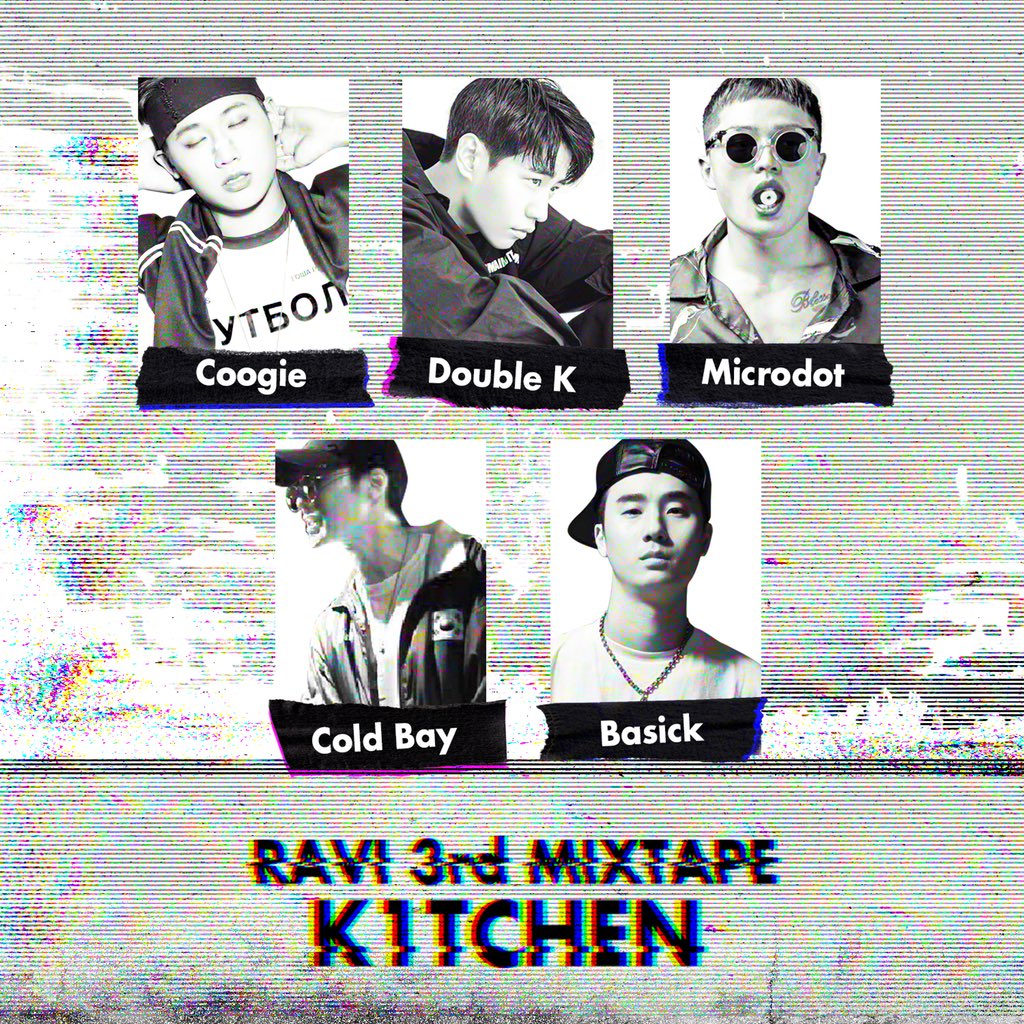 With his third mixtape dropping soon, VIXX’s Ravi gave fans a few more details about the release during a Naver V Live broadcast on June 19!

Titled “K1TCHEN,” the mixtape is set to drop on June 26. The rapper explained how he produced it while carrying out VIXX’s concerts and revealed that it will be very different from his second mixtape “Nirvana” as it will feature more of the trap genre. Ravi also shared that there will most likely be six tracks, although he was originally planning on seven, and that there will be featuring artists again.

An image photographed by Ravi himself, revealed on June 20, will don the cover of the mixtape.

Ahead of his new mixtape, Ravi pre-released “Pavlov’s Dog,” which you can check out below!