“What’s Wrong with Secretary Kim” has released more exciting stills ahead of the next episode!

The first images show Lee Young Joon’s brother Lee Sung Yeon (Lee Tae Hwan) having a meal with Kim Mi So. He appears sharp and polished and is looking at Kim Mi So with a sweet smile. 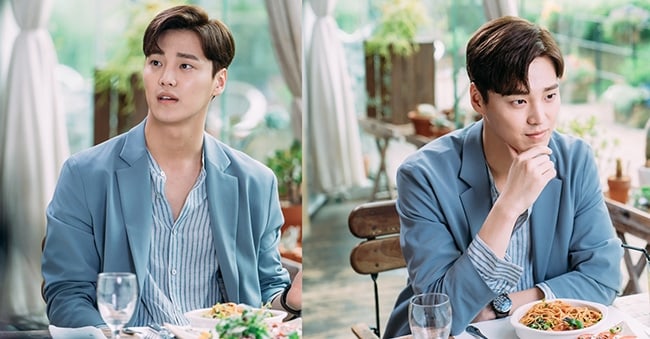 In the next set of stills, Lee Young Joon and Kim Mi So are sitting side-by-side, working after-hours. The second photo shows them with their eyes close and just a moment away from a kiss. 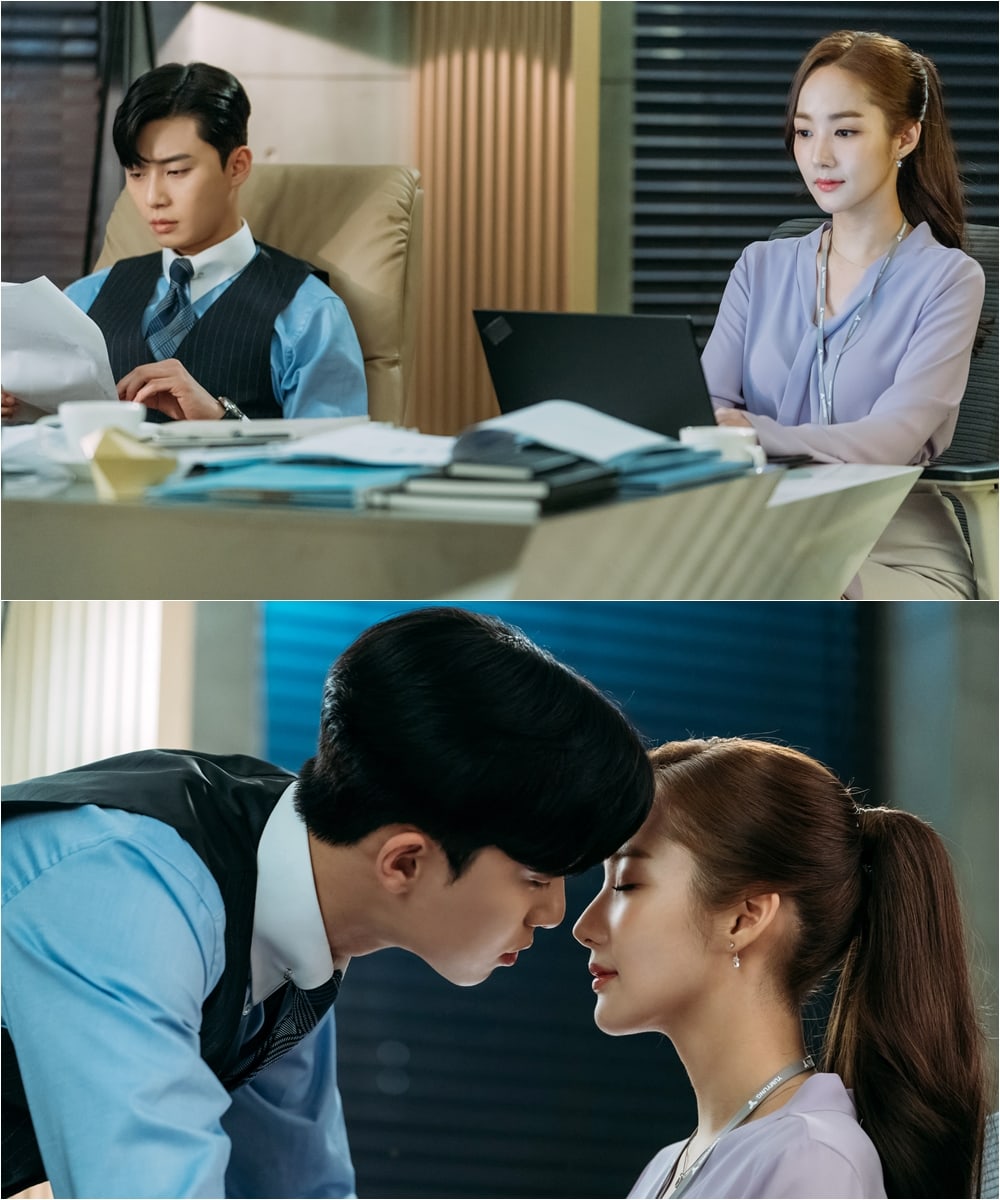 The third set previews an intense scene between the three characters. Lee Young Joon angrily throws Lee Sung Yeon’s book into his chest and pushes him away from Kim Mi So, while Lee Sung Yeon also looks discontent. Kim Mi So appears uncomfortable and taken aback by the situation with the brothers. 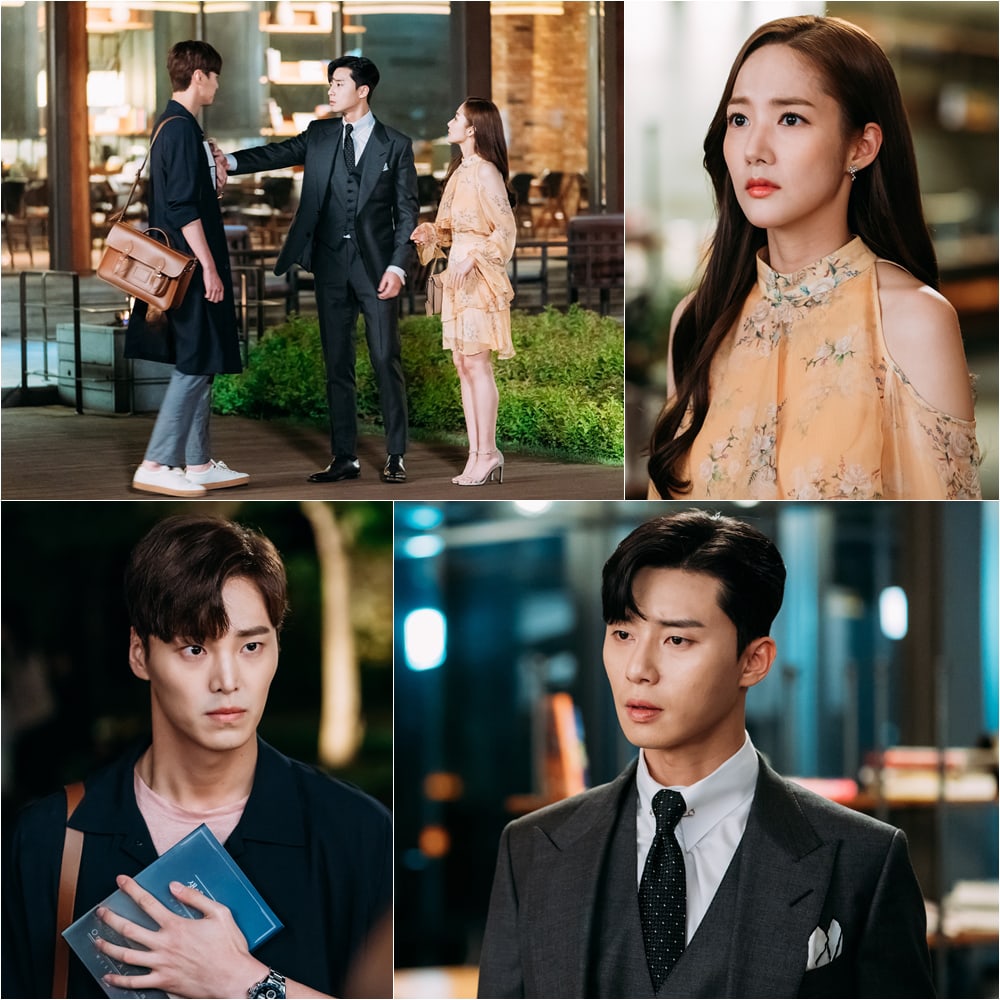 The progress of the romance between Lee Young Joon and Kim Mi So, as well as the complications brought on with the increasing presence of Lee Sung Yeon, will be revealed on the June 20 episode of “What’s Wrong with Secretary Kim.”