Watch: “About Time” Co-Stars Lee Sung Kyung And Lee Sang Yoon Praise Each Other And Talk About First Impressions

“About Time” is a romantic drama that centers on Choi Michaela (Lee Sung Kyung), a woman who can magically see the lifespan of other people, and Lee Do Ha (Lee Sang Yoon), a rich man who becomes unexpected involved with her.

During the interview, Lee Sang Yoon described his character Lee Do Ha as a man who doesn’t let his guard down due to his somewhat unfortunate upbringings. “The story unfolds as this character meets his destiny, Choi Michaela, and changes,” he said. Choi Michaela, on the other hand, is an enthusiastic young woman who knows she doesn’t have much time left and desperately earns for a role in a musical.

When asked to quickly explain the reason people should watch the drama, Lee Sung Kyung replied, “Heart-fluttering romance!” She explained that there are a lot of scenes that will make the viewers’ hearts beat faster and that the drama could never be boring because it is so unpredictable.

“As the drama progresses, it turns into a ‘Life-risking romance’,” Lee Sang Yoon added. “I can’t tell you because it could be a spoiler, but you’ll know what I mean when you watch it.” 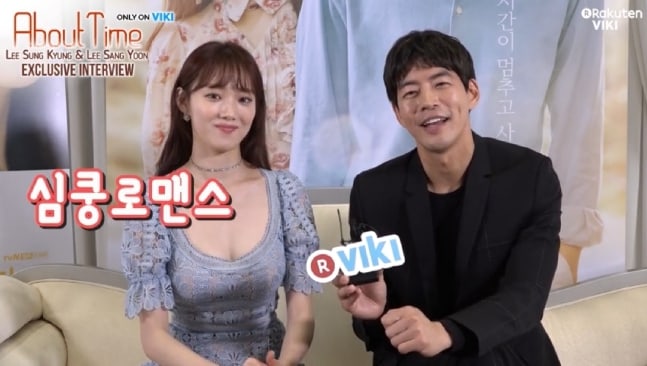 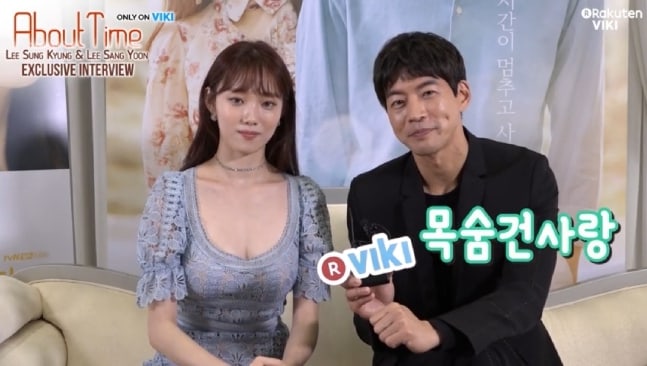 The two lead actors then shared their first impressions of each other. Lee Sung Kyung began, “It was so great. I had heard that Lee Sang Yoon is nice, good-looking, gentle, and says encouraging things, and is very caring about his acting partner. And that was right! From the first moment until now, I think he is great as a partner, a senior, and an actor.”

“I don’t know where you heard those rumors, it’s my first time hearing them,” Lee Sang Yoon said with an embarrassed laugh. “As for me, my friend actually told me that Lee Sung Kyung is a very lovely and adorable person. As I got to work with her on set, I could see her charms. I felt that she’s a person who gives happy energy to a lot of people, so I’m really enjoying filming thanks to her.” 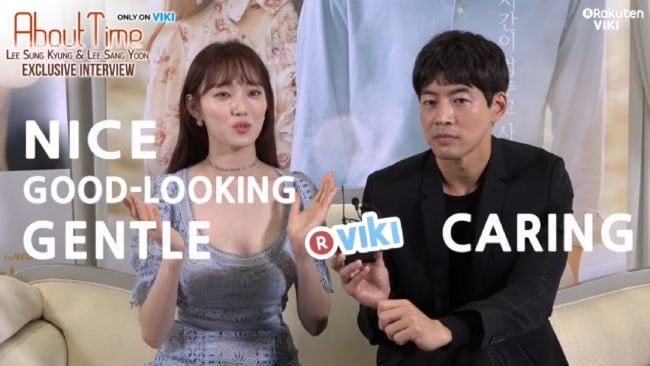 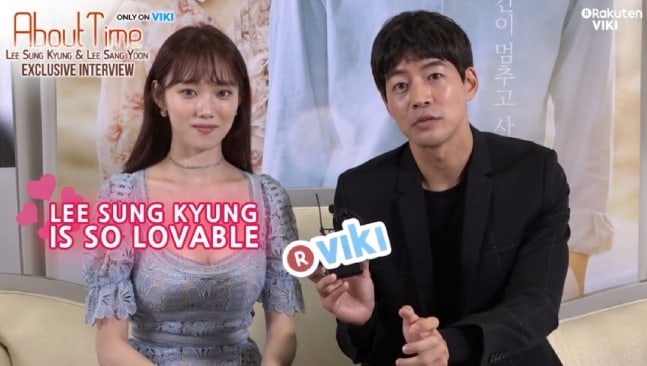 Lee Sung Kyung and Lee Sang Yoon went on to talk about three new things they learned about each other that were attractive. Lee Sang Yoon first said that he was surprised to find out that the actress played piano impressively well to which Lee Sung Kyung explained that she had majored in piano performance.

Lee Sung Kyung then said jokingly, “I didn’t know that there was such a big difference between science fields. I felt like I learned something new about Lee Sang Yoon when he emphasized so strongly that physics and biology are two very different things.” 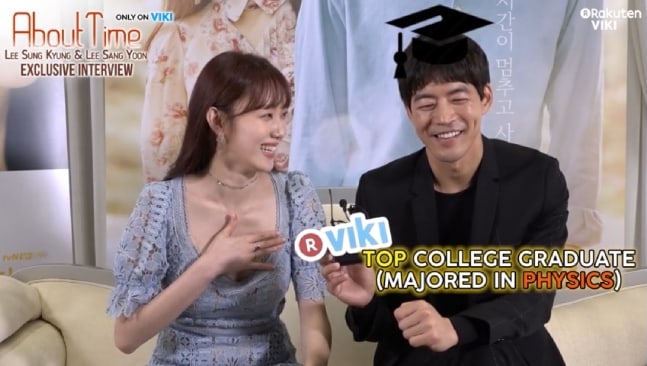 Lee Sang Yoon continued to share that he found out Lee Sung Kyung was a perfectionist with a great passion for acting as well as a person who cares a lot for those around her. Lee Sung Kyung, on the other hand, complimented the actor’s sweet and bright energy on set which she found impressive. “I also learned that he loves eating good food,” she added. 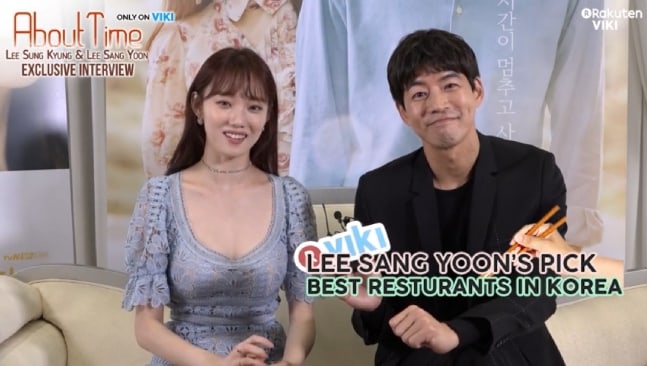 “About Time” airs every Monday and Tuesday at 9:30 p.m. KST. Watch the adorable interviews in full below!

Also, begin watching the drama below!